The alleged surveillance program is believed to be run by the Department of Homeland Security, according to the suit. 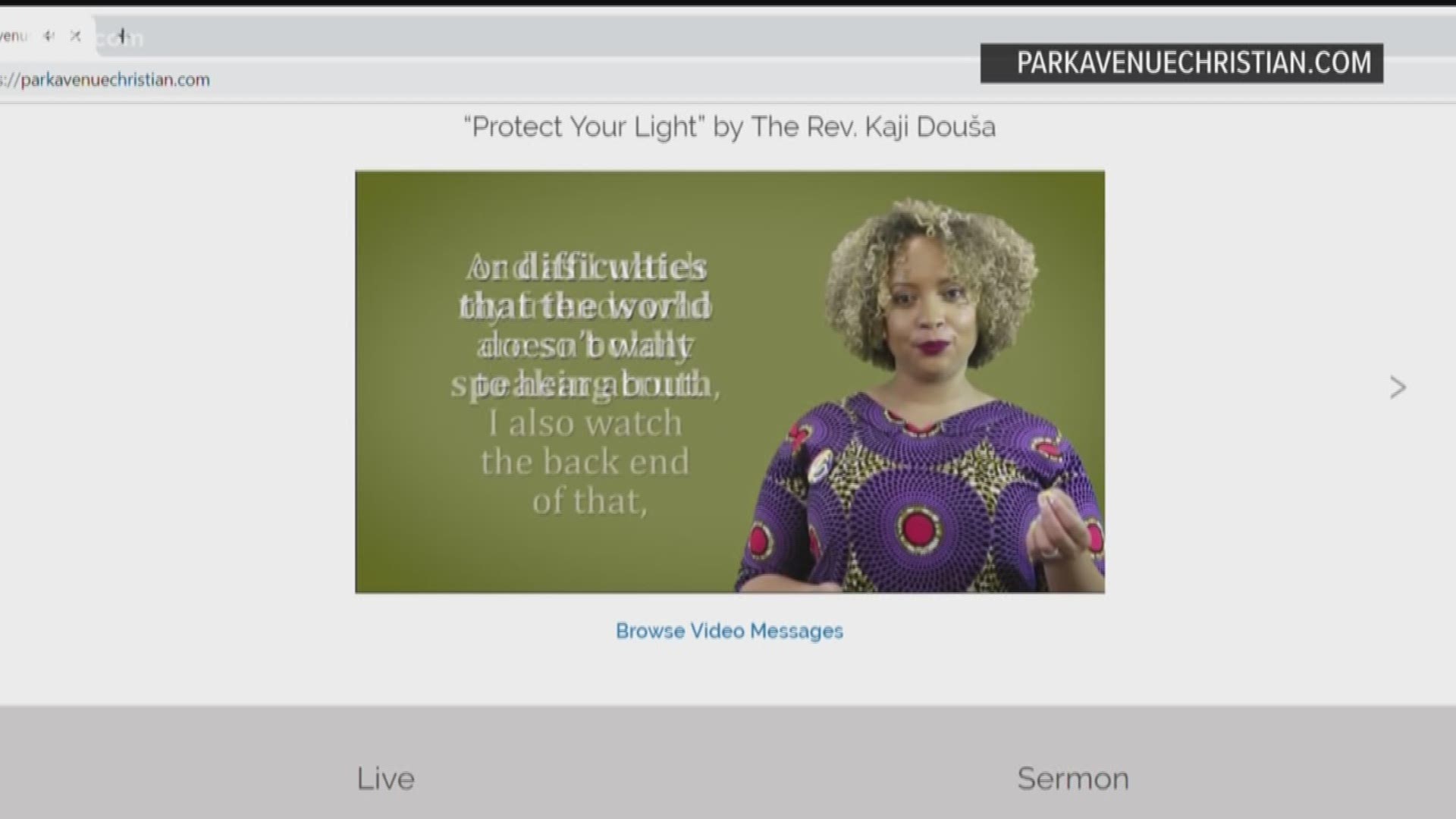 SAN DIEGO — A former La Mesa pastor has filed a federal lawsuit against the Department of Homeland Security.

The prominent religious leader said her rights were violated when she was put on a watch list over her ministry to migrants at the border.

Reverend Kaji Dousa, who used to preach at the La Mesa United Church of Christ, claims in a lawsuit filed earlier this week that the U.S. government targeted her as part of an alleged government surveillance program.

The alleged surveillance program is believed to be run by the Department of Homeland Security, according to the suit. The surveillance program also allegedly ensnared a number of attorneys, journalists and immigration advocates who would cross the border to carry out their work.

The following month on another trip to Tijuana, as she tried to cross back into the U.S., Dousa claims she was held by federal officials four hours and questioned as to whether she encouraged asylum seekers on their applications and whether she was involved in illegal activities.

She later learned she was part of this alleged database claiming that she was also placed under government surveillance for anti-Trump protests, as well as Ash Wednesday prayer vigil dedicated to migrants seeking asylum.

According to the suit, the alleged surveillance has interfered with her ability to work with migrant communities who have fled violence in their own countries and are mistrustful of government – leading to her church canceling a legal clinic for asylum seekers out of fear “it would lead to arrest, detention or even deportation for those whom the church sought to serve.”

A spokesperson for DHS said that they are unable to comment on pending litigation.

In the past, though, federal officials have defended questioning and collecting information from people crossing the border into the United States as “standard law enforcement practice.”