Partial skeletons and skulls of camels, horses and rodents will next be cataloged by the San Diego National History Museum. 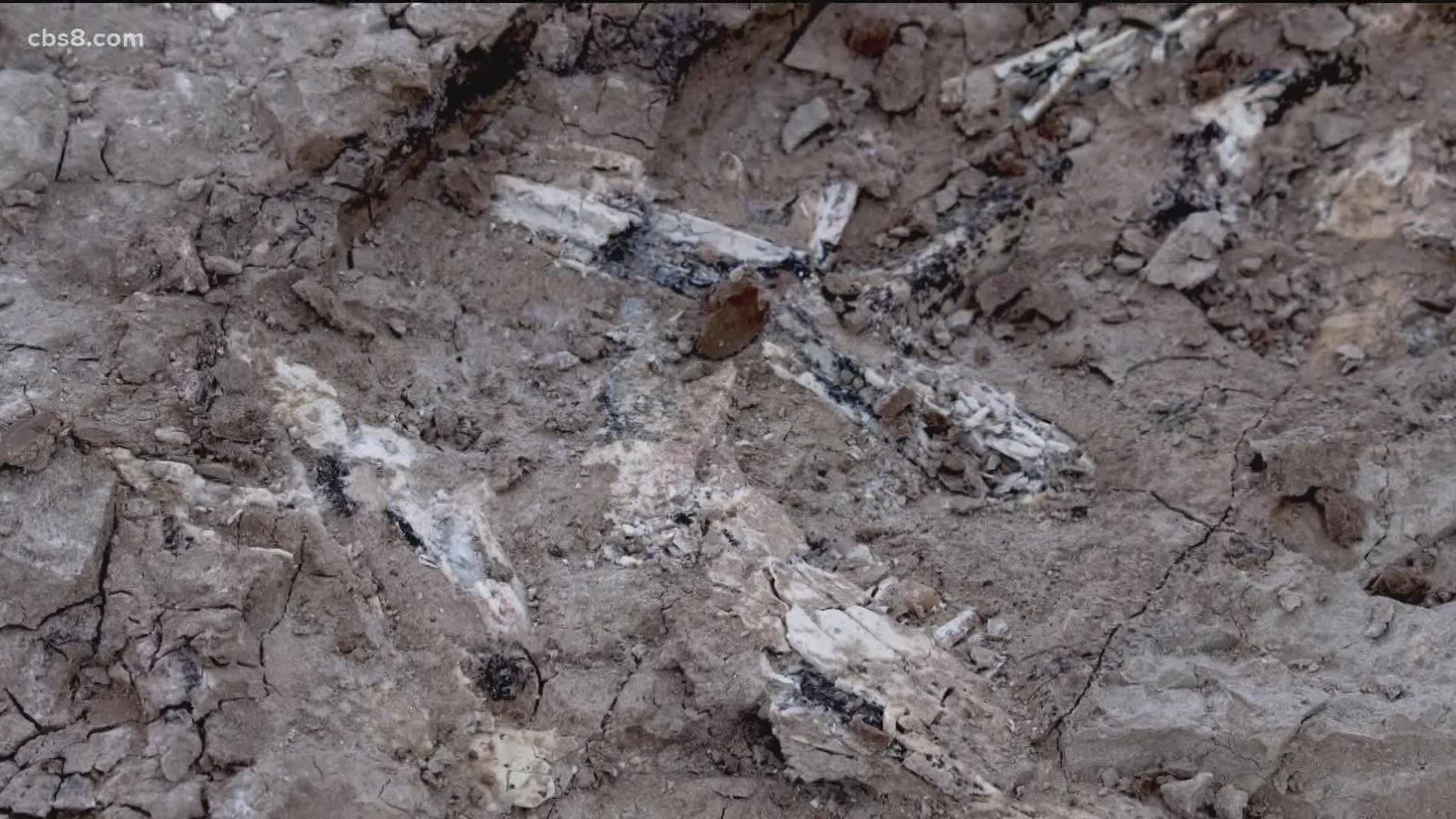 SAN DIEGO COUNTY, Calif. — While construction was underway on State Route 11 and the Otay Mesa East Port of Entry project an incredible grouping of fossils was recently unearthed.

Part of the construction contract includes having a paleontologist on site.

"Whenever major excavation is occurring the contract includes paleontologist from the San Diego [Natural] History Museum to be on-site," Orso said.

"We think the find is between 16 million and 28 million years - towards the younger part of that time," said Tim Deméré, the curator of paleontology at the San Diego Natural History Museum, also known as The Nat, in Balboa Park. "We're extremely excited... our field monitors Pat Senna and Gena Calvona had been down there for months monitoring. We found partial skeletons and skulls of camels and horses and rodents."

"This discovery at the end of May blew everyone's socks off," Deméré said. "We were finding jaws, skulls, limbs... it was the big catch."

Next, the hard work of cataloging begins.

"So all of them will be incorporated into the collection of the museum but only a handful will get on display," said Deméré. "That's just the way it is." 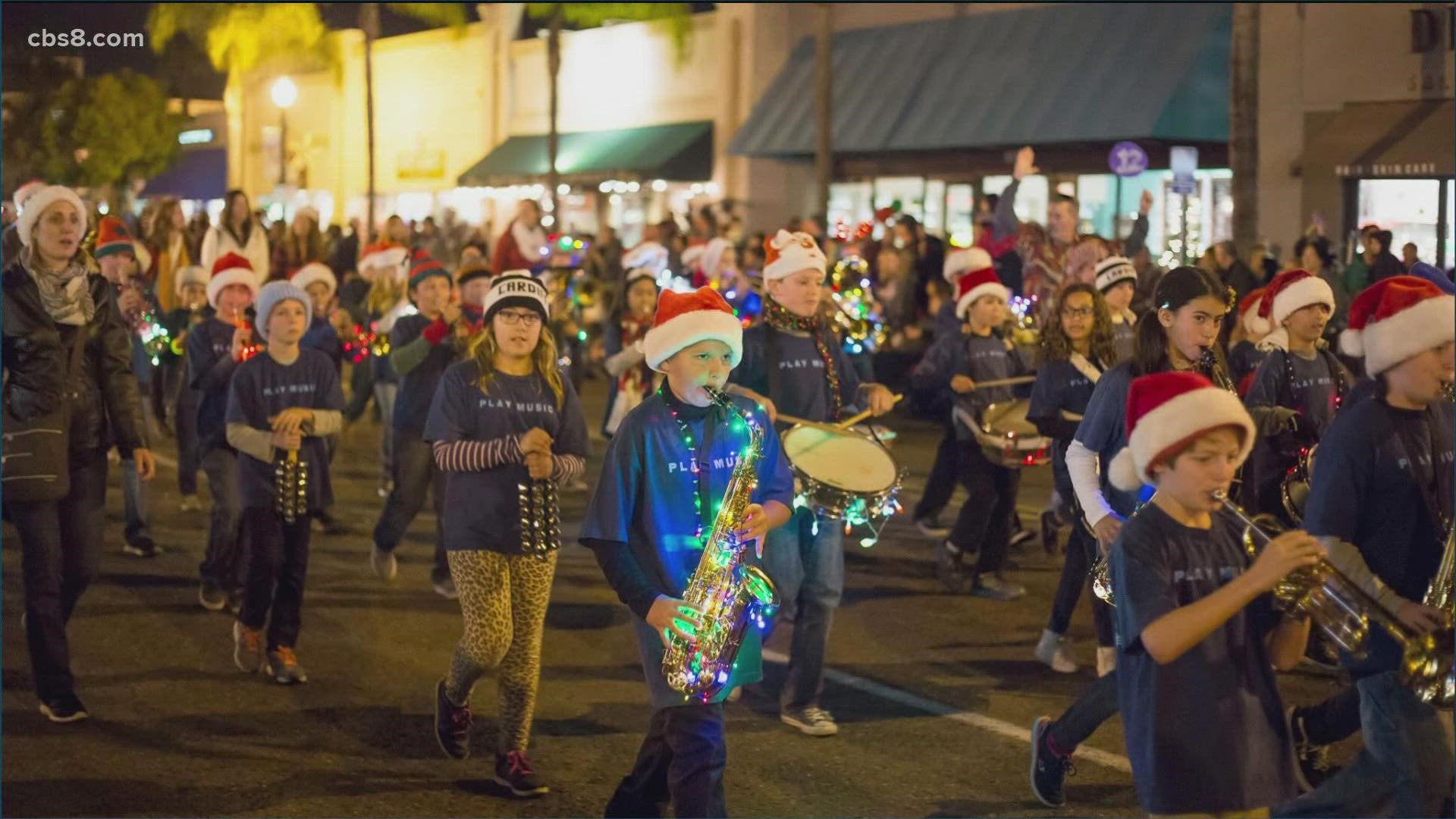 Encinitas holiday parade will go on after prior cancellation