It has been over a week since the 7-year-old was found dead inside her family’s home with her little sister unharmed nearby. 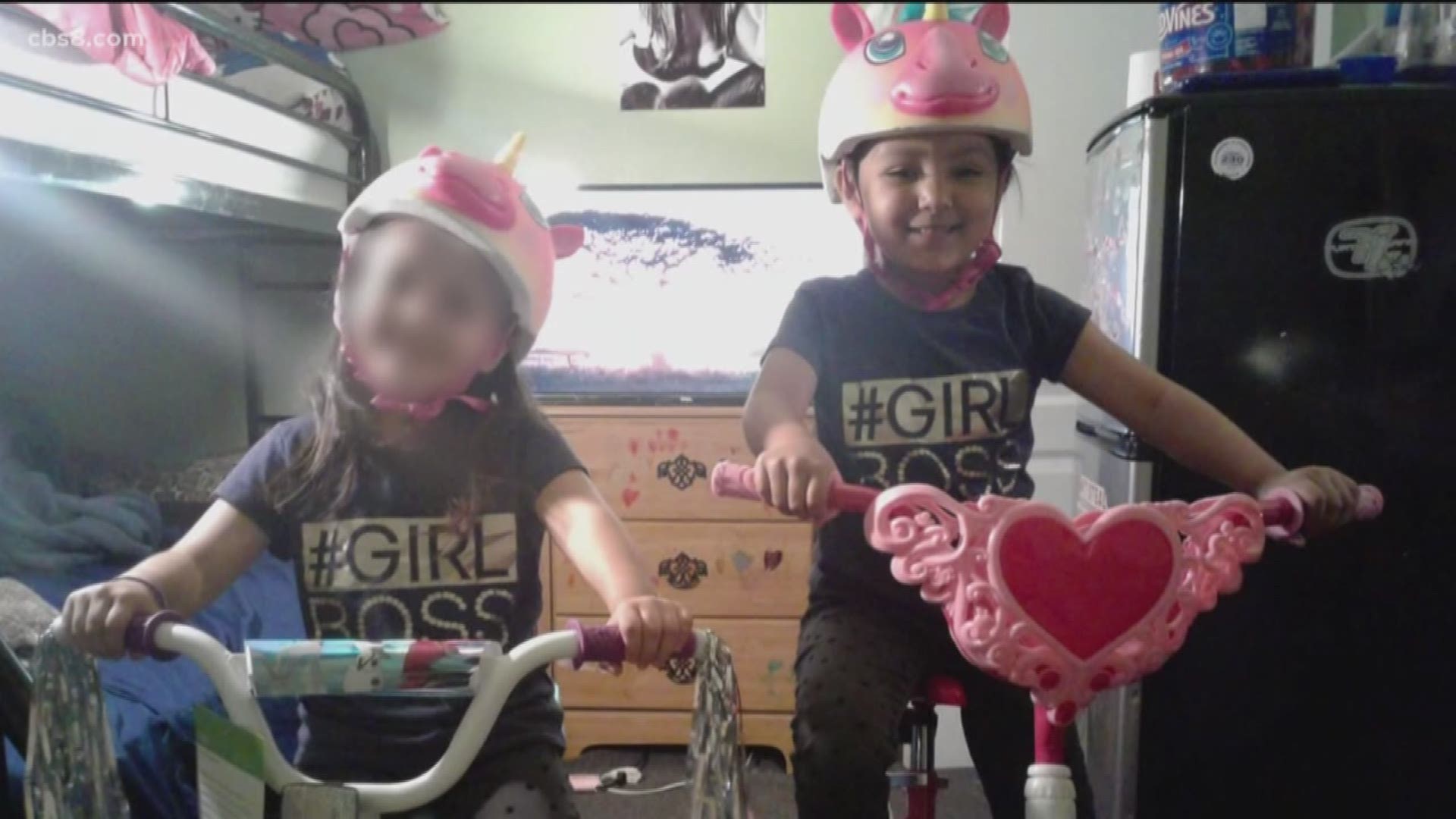 OCEANSIDE, Calif. — People in North County San Diego are rallying behind the family of an Oceanside girl who police say was stabbed to death by her father. It has been over a week since the 7-year-old was found dead inside her family’s home with her little sister unharmed nearby.

Family members of Mariah Araujo were surrounded by community members Saturday at a fundraiser to honor her memory.

"The community came together to donate a lot of food, and drinks too, and everybody has been helping out,” said Mariah’s cousin Carolina Fuentes. “It's been really good.”

Fuentes spoke to News 8 at the fundraiser held at Buddy Todd Park in Oceanside.

Despite all the support the family has received, nothing can take away the pain they are feeling after such a tragic loss.

It was July 31 when police found Mariah dead in the family's bathroom. Investigators say she had been stabbed multiple times.

Police arrested the girl's father, Pedro Araujo, on a charge of first-degree murder. The 27-year-old was reportedly separated from Mariah's mother.

Araujo's family has said he suffered from mental illness. He is currently being held in jail without bond.

As for the loved ones Mariah left behind, they say pictures of the 7-year-old say it all and that she was a bright light in their lives taken way too soon.

"[I want] to remember her with her beautiful smile and her long hair.... she was just a joyful beautiful, little girl,” said Fuentes.

A GoFundMe page has been established to help Mariah’s family pay for her funeral services and to provide “clothing and school supplies” for her surviving 6-year-old sister.