Garden Grove police encouraged anyone with information about the two to call Detective Richard Desbiens at 714-741-5810. 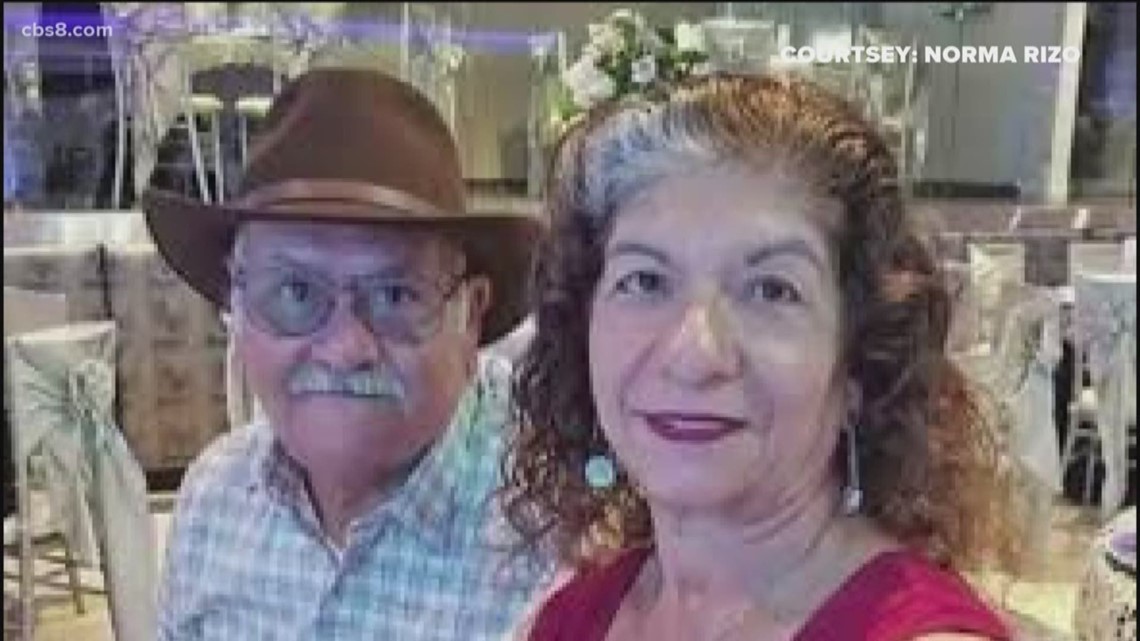 RELATED: Missing Garden Grove couple believed to have been found dead in Tijuana

The two were due back on Friday afternoon, but when their daughter could not get in touch with them she called police about 7:10 p.m. Friday, Whitney said.

The couple's daughter, Norma Rizo, told News 8 she is in Mexico searching for her parents. Norma said it is too difficult not only to talk about the investigation but the love for her parents.

Norma was tracking her parents through a "find my phone" online service for iPhones, and it showed that the couple was still at their property in Tijuana, but a relative there said they weren't around, Whitney said. Then the phone went dead and she could not track them anymore, Whitney said.

The pickup truck was found near their property, Whitney said.

A Rosarito bulletin said the couple stayed with their son-in-law who was going to take the couple to the bank and go to their rental in the Obrera neighborhood on Donato Guerra Street before returning to the U.S.

Garden Grove police encouraged anyone with information about the two to call Detective Richard Desbiens at 714-741-5810.

San Diego Police is not involved in the investigation, but the FBI and Mexican authorities have been contacted.