Before DOJ probe of Minneapolis PD, some perspective on what happens once the feds step in

It’s called a pattern or practice investigation and it could end with a court-ordered plan for reform. 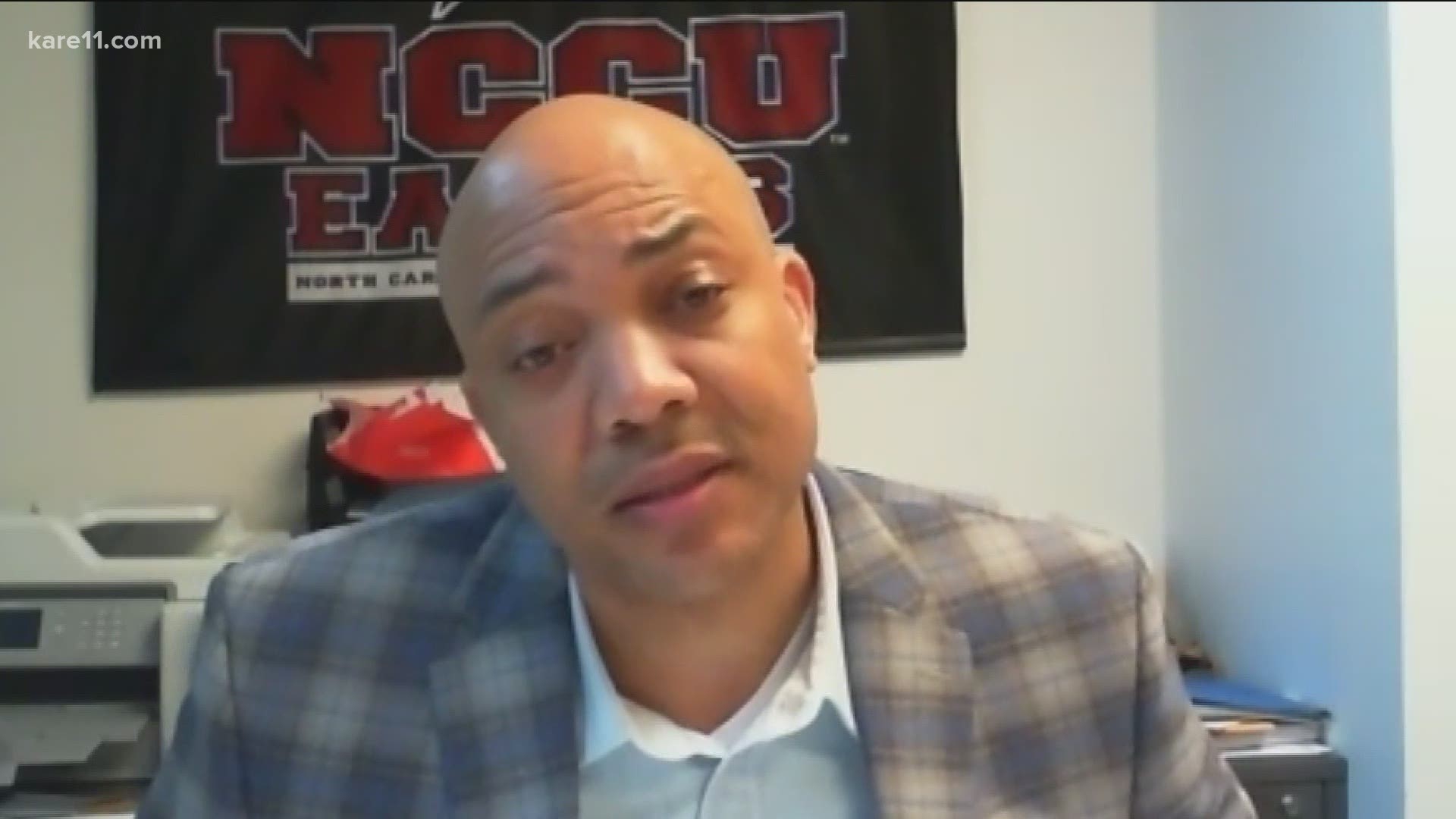 It’s called a pattern or practice investigation and it could end with that long-term oversight plan which is called a “consent decree”. That’s a court-ordered plan for reform.

The Obama-administration launched 25 probes that resulted in 19 agreements and 14 consent decrees, one of which was with the Ferguson Police Department. It came after an investigation following the death of Michael Brown, Jr at the hands of one of FPD’s officers.

“What it did for the department is it laid out a roadmap of what changes needed to go on here at the department and what we needed to change as an organization and city,” said Chief Jason Armstrong. He took over as the Department’s top officer about two years ago after spending 17 years with the Atlanta Police Department.

He was able to offer KARE 11 some insight into what a city and police department can expect if that agreement is reached with the Department of Justice.

“It’s constant communication, we work with them almost on a daily basis,” said Armstrong. “Because every three months we have a status hearing with the judge that’s overseeing the agreement.”

Armstrong’s insights help illustrate how a potential consent decree will feel much different to a police department as opposed the community it is intended to impact.

Ferguson rapper and activist Tef Poe said the changes in the years following Michael Brown’s killing have been hardly noticeable to the public.

“A less mature version of myself would deem something like the Ferguson report useless,” said the activist whose real name is Kareem Jackson.

He said he doesn’t believe police reform can happen, and added the probes do little to impact people’s day-to-day interactions with law enforcement in communities.

“The DOJ comes to town, some people start swinging pens around (and) they’re going to analyze what’s going on.”

Chief Armstrong said the work is slow, but constant.

“It’s not just a ‘they come in and take some pictures then they ride off into the sunset, you never see or hear from them again’,” Armstrong countered to Poe’s argument.

Many cities who have entered into consent decrees with the Department of Justice are not seeing their community-facing problems go away overnight.

Armstrong said the experience a city and nation has with a Justice Department probe will be very different that what is actually being done within the department, mandated by a court-order.