Businesses throughout the Twin Cities including malls and 24 Target locations are being impacted by protests after the death of George Floyd.

MINNEAPOLIS — As tensions remain high throughout the Twin Cities following the death of George Floyd, Minneapolis and St. Paul businesses are being forced to close their doors due to safety concerns.

The Mall of America tweeted on Friday, May 29th that it will not be reopening next week, as previously planned. The mall was originally scheduled to open on to reopen on June 1st  amidst the State of Minnesota allowing businesses to reopen during the coronavirus.

The tweet also states that curbside pickup will be unavailable, and a new reopening date will be announced in upcoming days.

Target announced they will be shutting down 24 stores until further notice around the metro area, after initially announcing they would shut down 14 earlier in the day. The St. Paul Midway and Minneapolis Lake Street locations have been the epicenters of looting these past two days.

The Minneapolis-based company stated "We are heartbroken by the death of George Floyd and the pain it is causing our community. At this time, we have made the decision to close a number of our stores until further notice. Our focus will remain on our team members’ safety and helping our community heal."

The locations that have closed are:

The U.S. Post Office in Minneapolis has also suspended operations at seven locations "out of an abundance of caution."

Retail and delivery services are suspended at:

The USPS has also suspended mail delivery for today for many addresses in the following zip codes:

USPS notes that the mail for residents and communities in those zip codes "is held at a secure off-site postal facility." The Post Office updates their service alerts on their site. 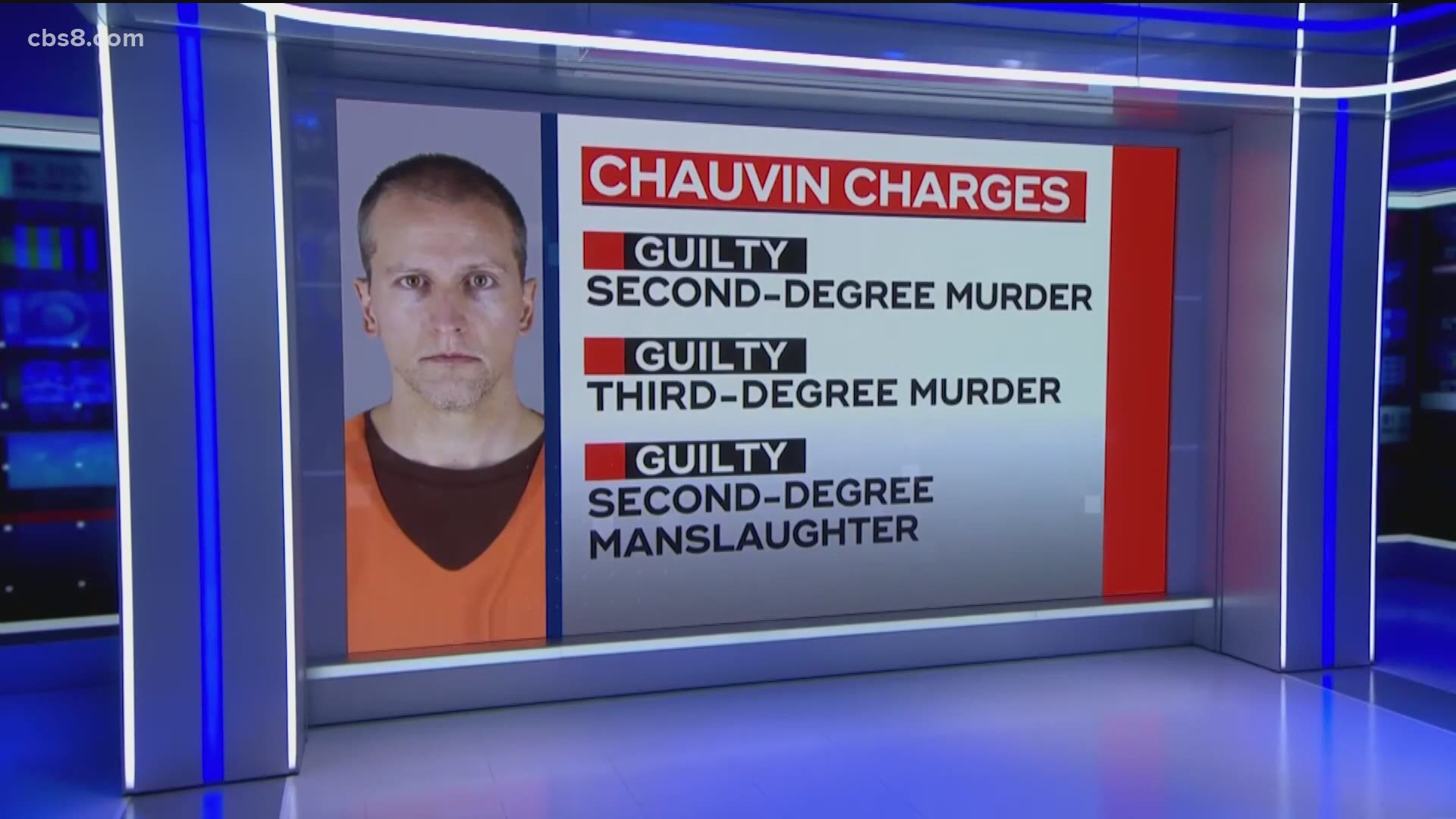 How long will Derek Chauvin go to prison for George Floyd's murder?