Some Chula Vista residents asked the City Council to ban drag queen events in the future. 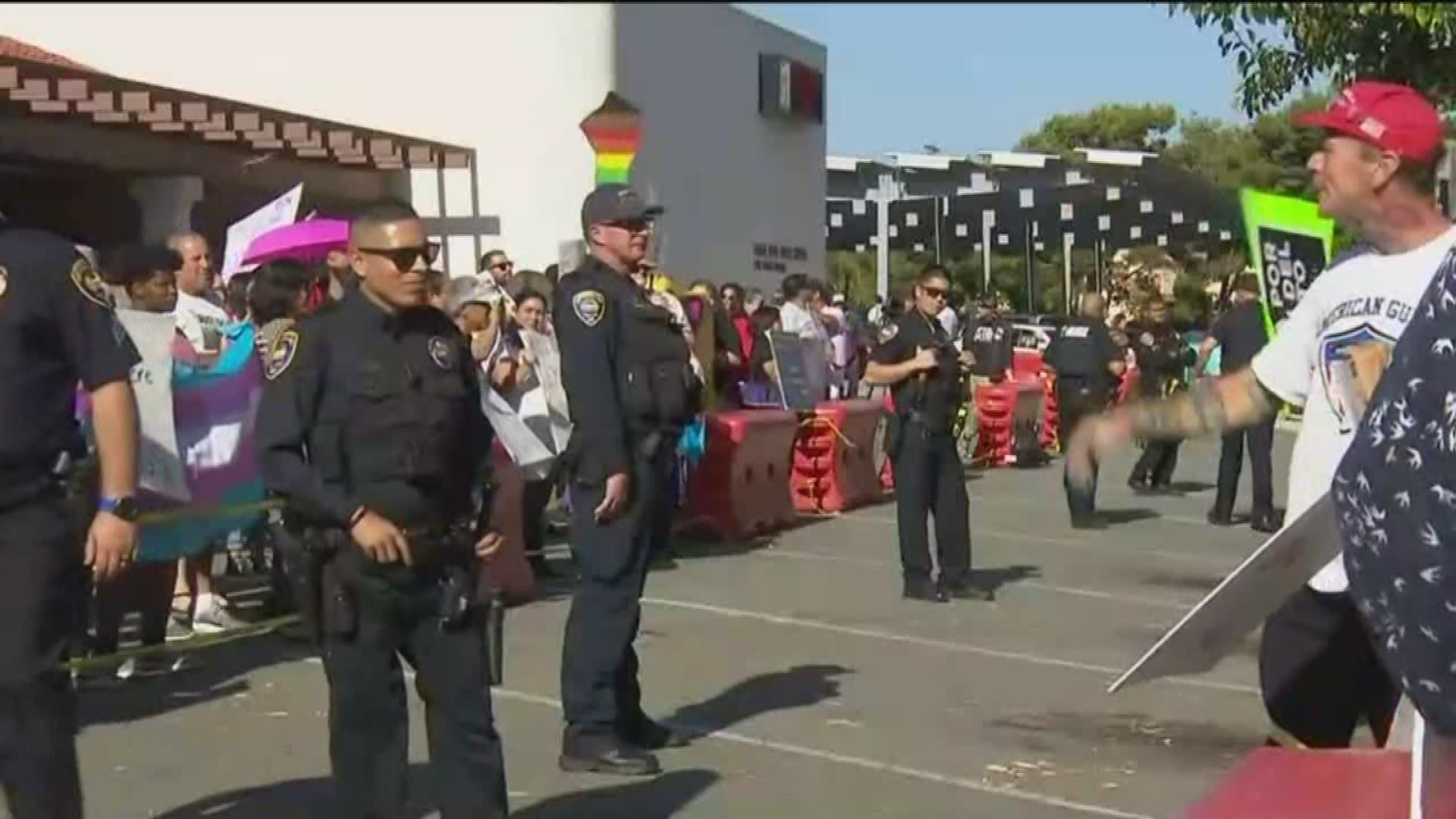 Drag queen story time may be over in Chula Vista, but some residents have not closed the book on the debate – even two months after the event took place.

Residents at a City Council meeting Tuesday claimed the event cost tax payers $42,000 because police presence was required. They also asked the City Council to ban drag queen events in the future.

Other residents praised the city for allowing the event.

“I think that having an inclusive community is the way Chula Vista is, and it’s the way we need to continue to be,” said a supporter of drag queen story time.

The drag queen story time sparked demonstrations from supporters of the LGBTQ community and opposition led by a group called Mass Resistance – which claims the event cost taxpayers thousands of dollars. Numbers that reportedly came from the City Clerk's office.

“I specifically want to ask the council to pass a resolution to not allow adult entertainers like drag queens or strippers to perform for our children,” said a man opposed to drag queen story time.

“Contrary to the opposition the goal of these events is not to indoctrinate young children into a certain lifestyle, [but] it is to encourage children to look past appearances,” said a supporter of drag queen story time.

The back and forth took place during public comment, which means the subject was not on the agenda and that is why the City Council could not weigh in.