The school was originally chosen to perform in D.C., but when the inauguration went virtual they had to qualify to perform again because the program has less time. 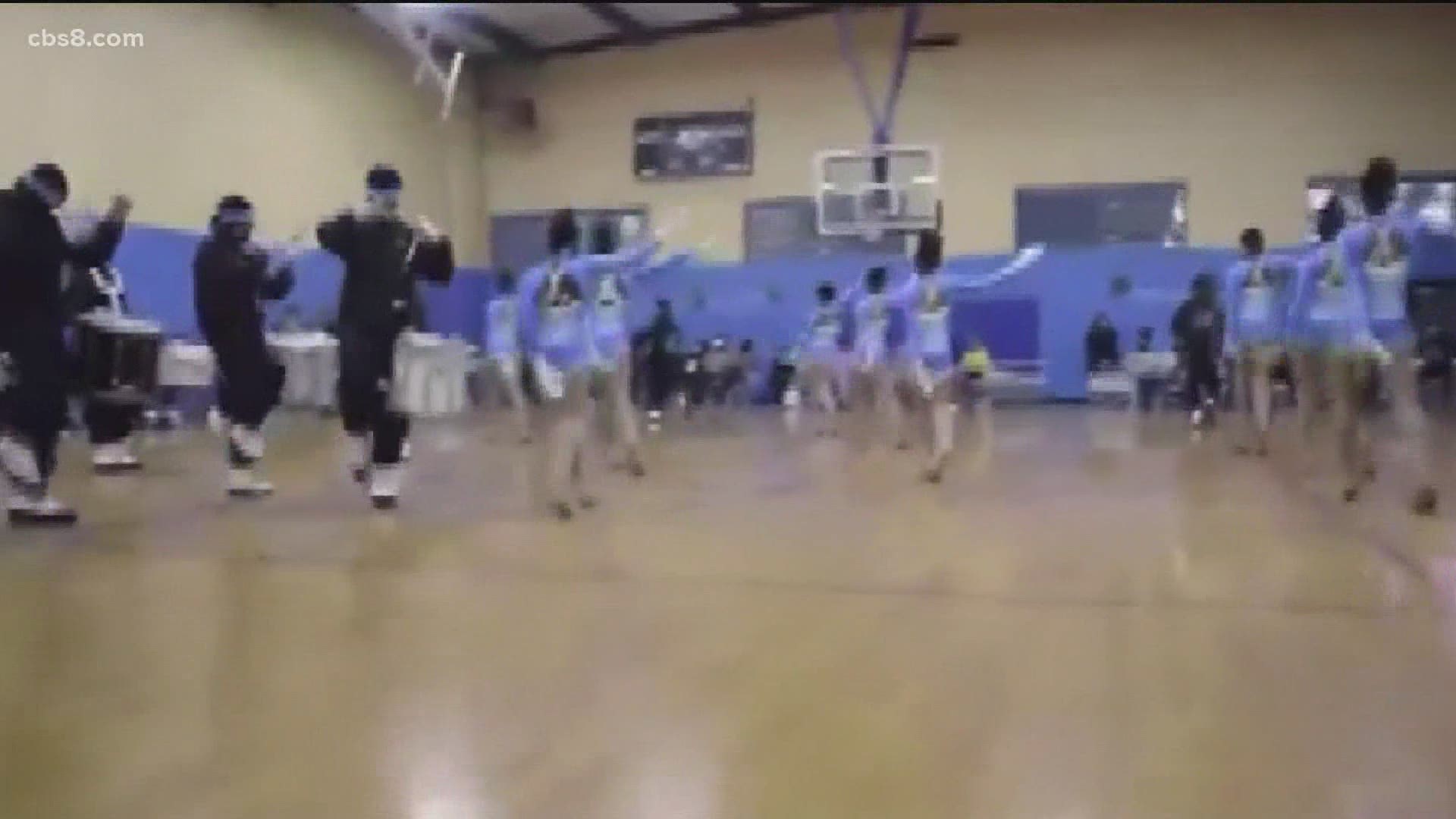 SAN DIEGO — A group of performing arts students in San Diego are hoping to perform at President-elect Joe Biden’s virtual inauguration. The group is one of 300 finalists chosen this year and they’re still keeping their fingers crossed.

The students at Heartbeat Academy perform in the style of bands at Historically Black Colleges and Universities. They are no strangers to performing in front of crowds and now they may have a chance to perform for the next President of the United States.

Now that the Presidential Inauguration will be virtual and have limited time, the non-profit, Music and Performing Arts Academy hopes to be chosen again. They were asked to submit another short video of a mock parade performance.

Taj Dawson. ey have to condense it even more now for this block of time. So yeah, it’s a lot,” Hawthorne said.

She says this is a chance of a lifetime for her students and she knows that no matter what happens, the students have already shown that they have the talent to perform in front of the world.

Hawthorne also says the students at Heartbeat Academy will continue to practice, just in case they get the call to perform on Wednesday.