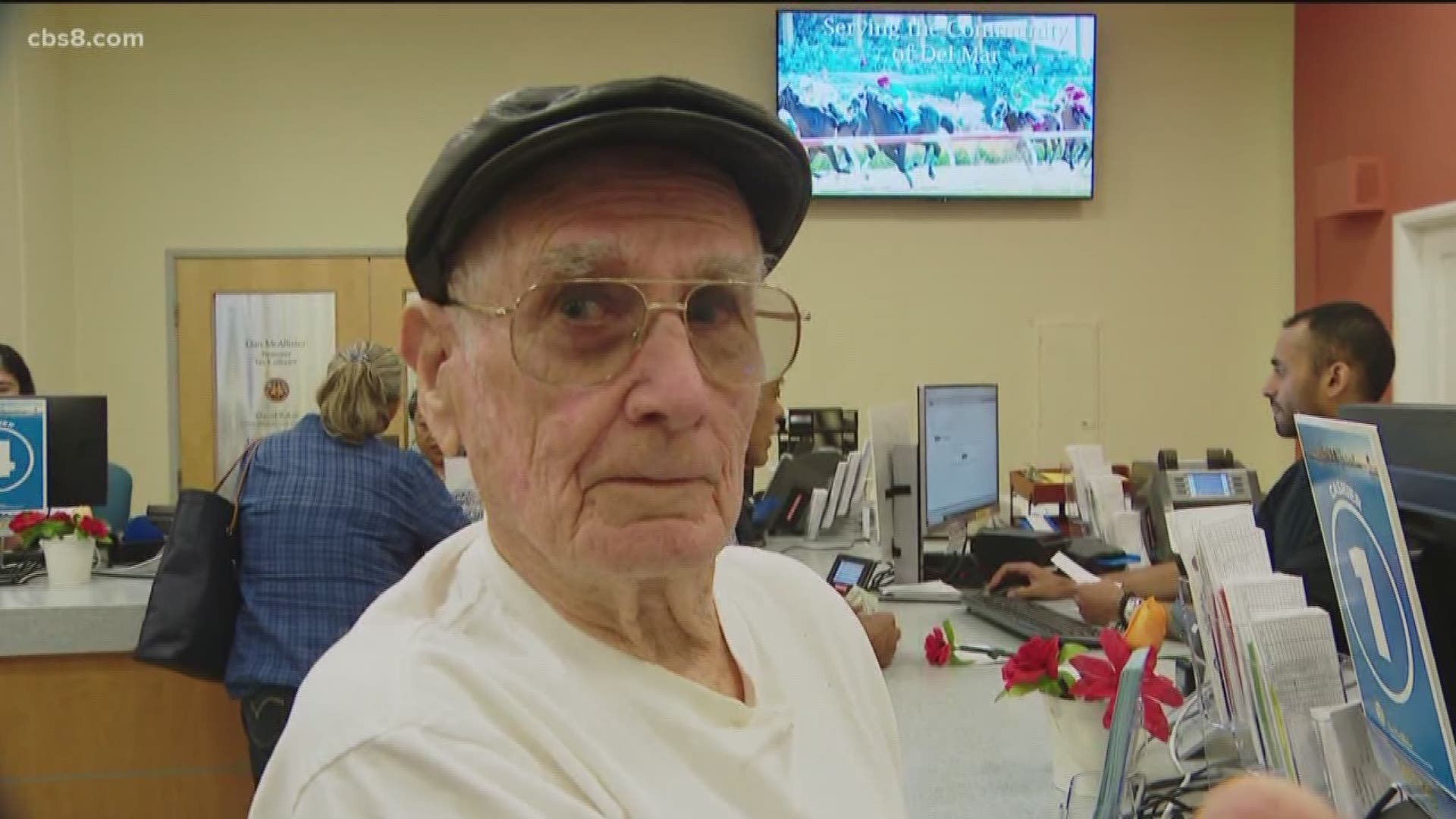 If you’ve noticed that your property taxes have gone up, you’re not alone.

Every year, property tax bills go up, usually by no more than 2%. There’s been an even larger increase in different parts of the county.

It turns out that those increases have to do with bond measures approved by voters. This is due to bond measure approvals in five of San Diego County's 40+ school districts: San Diego, Carlsbad, Mountain Empire, Del Mar and Vista.

“A ‘yes’ vote for a bond measure means your property taxes are going to be increasing,” said Baker.

He says the biggest increase is within the San Diego Unified District. Voters passed Measure YY in the Nov. 2018 election, adding a $60 rate for every $100,000 of assessed value.

In 1978, California voters approved Proposition 13, which puts an annual 2% cap on property tax increases. However, bond measures are excluded from that, which is why your bill may have gone up by more than 2%.

A detailed look at your property tax bill will show a breakdown of measures, some dating back decades.

Baker says the county auditor tracks everything to ensure bond increases drop off your bill once they expire. In the Bonsall Unified and Fallbrook Union High School Districts for example, residents saw a decrease this year, as Prop J from 1994 has been paid off.

If you feel like the assessed value on your bill is higher than market value is, you have until Nov. 30 to appeal.