Husband of missing mother claims CVPD ‘held me for 6 hours’ 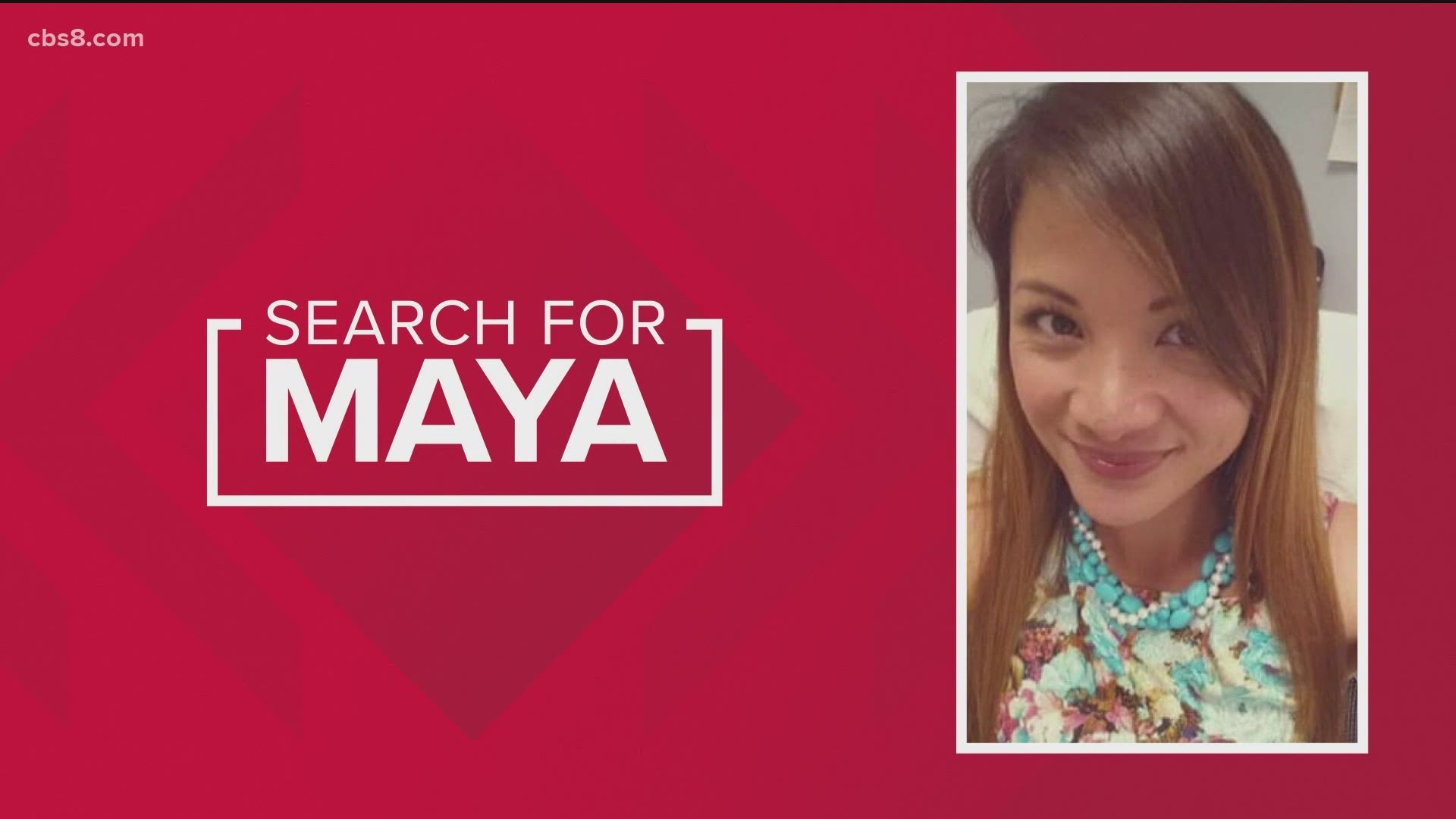 SAN DIEGO — The husband of missing mother, Maya Millete, is firing back against his in-laws, the Chula Vista Police Department, and the authorities who filed a temporary gun violence restraining order (GVRO) against him.

Larry Millete filed an explosive, 80-page response Monday in advance of a GVRO hearing set for next week.

In a sworn declaration, Millete said when CVPD served a search warrant on his Chula Vista home on May 7, he was detained.

Millete, 39, claimed he was pulled over on the freeway and taken into custody for hours, according to the court filing.

“Chula Vista police pulled me over on the 5 freeway in San Diego jurisdiction… held me for six hours while my home was being searched and they threatened me with being arrested or detained even longer if I insist on going home to my children,” according to Millete’s declaration.

The husband claimed officers seized 17 guns from his home in support of a temporary gun violence restraining order.  All the guns were legal, the declaration said.

The court filing included photographs of his ransacked house after police departed on May 7.

"I am not a violent or dangerous person and I have not hurt nor harmed anyone... My wife approved of my gun collection," the declaration said.  "I am not responsible for her disappearance and I have fully cooperated with the police investigation."

"It is our continuing prayer that my wife will come home," Millete declared.

In the court filing, Millete also takes aim at his in-laws – Maricris and Richard Drouaillet -- who have been leading search efforts to find Maya.

“…my wife's family and their attorney have been appearing on television uttering statements implying and highly suggesting to the public and the media that I am to be blamed for [Maya's] six-month long disappearance,” Millete wrote in the declaration.  “I am not a suspect according to the police authorities, but nevertheless, the Chula Vista police have searched my home twice.”

Millete claimed all his guns have now been removed from his house.  He included in the declaration a photo of the gun safe he used to keep the firearms away from his children, as well as copies of handgun safety certificates he received.

Millete also argued he needs the guns to protect his family because he currently is receiving death threats and accusatory notes.

The husband also revealed in his declaration that a Child Welfare Services complaint was filed against him on February 23.  It was investigated and the case was closed, according to exhibits filed with the response.

The filing also attached five letters of support for Larry Millete, written by Navy veterans, including his supervisor at Naval Medical Center San Diego, where Millete works as a civilian contractor.

Millete’s guns were seized on May 7 under a temporary gun violence restraining order.  A hearing is set for June 22, where a judge will decide whether to extend the GVRO for up to a year.