The Calexico City Council’s attempt to sell land to the federal government would have run counter to Biden’s orders to halt billions in construction projects. 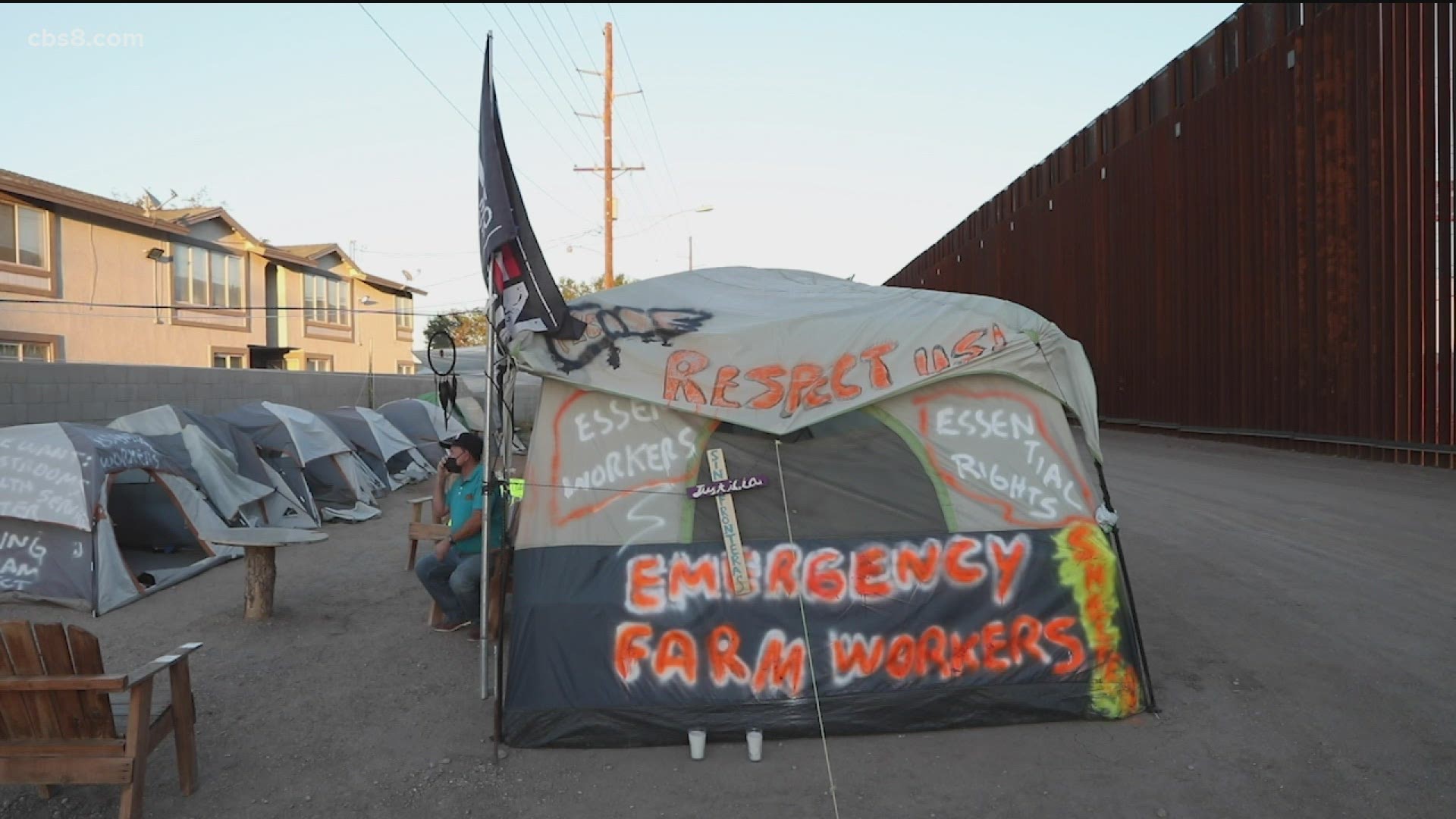 CALIFORNIA, USA — The city of Calexico’s vote to sell the federal government nearly 2.5 acres of undeveloped land initially slated for a border wall appears to have come too late.

Councilmembers considered the $26,700 sale a done deal after approving it in a split vote earlier this month, and federal officials already set the funds aside in an escrow account. But after inewsource inquired whether the purchase complies with President Joe Biden’s suspension of border construction, a U.S. Army Corps of Engineers spokesperson said Friday that the agency is “unable to move forward with purchasing at this time.”

It’s unclear when the city was made aware of the federal government’s latest decision. At least one councilmember, Raul Ureña, was informed Friday evening by City Manager Miguel Figueroa that the deal had been halted.

The land, comprising two parcels along an unpaved road that U.S. Border Patrol agents use for enforcement, isn’t of much value to Calexico: A perpetual easement means the land can’t be built on, and its price tag represents just a fraction of the city’s $47 million operating budget.

But part of the property houses a temporary farmworker encampment. About 10 people, some of them homeless and others avoiding the long commute across the border, have lived there since late January.

City officials had no plans to address the encampment at the time council approved the sale.

“This is a victory for protection of the homeless people that are occupying that space,” Ureña, the councilmember, told inewsource. “They're much more protected with that being municipal property under the state of California laws, as opposed to federal government laws.”

The land also is key to a project the Trump Administration was pursuing to build a secondary pedestrian barrier along the U.S.-Mexico border in Imperial County. That project, dubbed by the U.S. government as the El Centro Secondary Border Wall System, is paused under Biden’s proclamation.

While Calexico’s mayor signed a purchase offer in July, about eight months passed before the council took a vote. An Army Corps spokesperson said officials asked the city multiple times for a final determination prior to Biden taking office and that “the city’s timeline for finalizing the sale was beyond our control.”

City staff reports acknowledge the monthslong talks but give no insight on the delay. The sale wasn’t scheduled for City Council discussion until December, according to records.

Mayor Pro Tem Javier Moreno, who began his first term in December, said he wasn’t sure of the federal government’s latest plans for the land but supported the sale. Fighting it could have been costly in court for Calexico taxpayers, Moreno said.

“Imagine the impact on the attorney fees and everything else, and we’d go back to square one,” he said.

Biden’s proclamation, signed on his first day in office, rescinded Trump’s 2019 emergency declaration that allowed billions of dollars to be diverted toward building a southern border wall. Now, all such construction projects and funding have been paused.

The move also directed federal agencies to form plans within 60 days on how to handle the redirected funds.

The Calexico City Council waited months before deciding to sell the land to the federal government. Turns out it was too late. 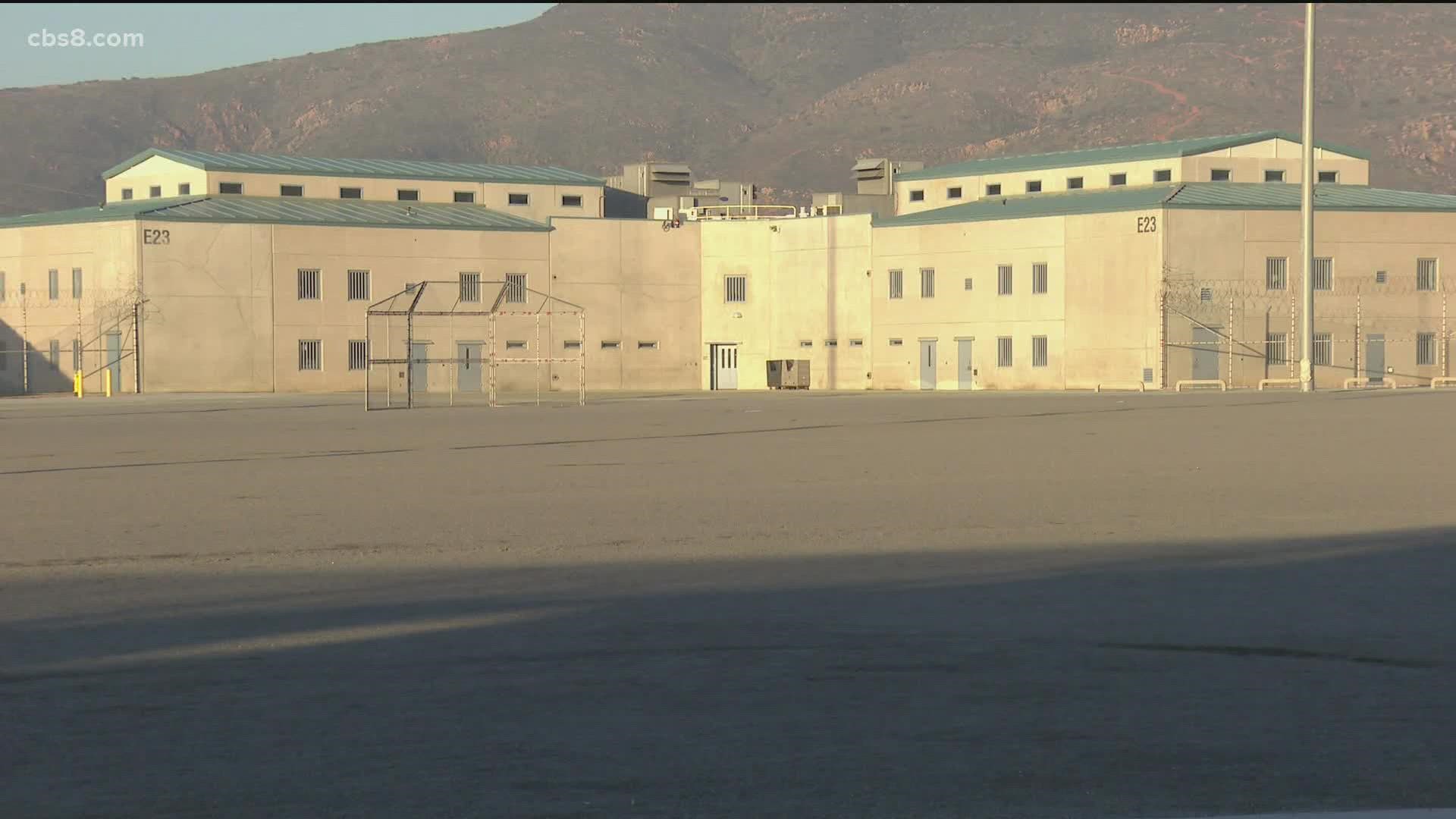