The five-member school board voted unanimously Monday night to approve Cuttitta’s appointment, and her contract is expected to be finalized this week.

SAN DIEGO — The O’Farrell Charter School in Southeast San Diego has appointed a permanent replacement after quietly firing its top administrator this year amid reports of misconduct.

Longtime employee Susan Cuttitta will be paid $180,000 under a one-year contract as the charter school’s superintendent. She served as interim superintendent for eight months following the school board’s decision to place then-Superintendent Jonathan Dean on paid administrative leave.

Dean ultimately was fired without cause in June. Records obtained by inewsource show the school investigated Dean following an accusation of misconduct involving a female employee. Further details have not been disclosed.

Dean denied wrongdoing and is in a legal fight with the school over unpaid severance. He is also claiming wrongful termination and age discrimination.

An O’Farrell employee for more than a decade, Dean was making $250,000 a year at the time of his firing.

The five-member school board voted unanimously Monday night to approve Cuttitta’s appointment, and her contract is expected to be finalized this week. One board member was absent.

O’Farrell has roughly 1,950 students in kindergarten through 12th grade, with the majority considered socioeconomically disadvantaged. Nearly all of its roughly $20-million budget comes from taxpayers.

Cuttitta began working at the school in 2002 and previously was O’Farrell’s director of operations. This is her first superintendent job.

Her tenure began in January shortly before COVID-19 forced the school’s Encanto campus to shut down and transition to distance learning.

“Very honestly, it has not been easy,” Cuttitta said at the Monday meeting, her voice cracking. “I’ve poured my heart and soul into this school.”

Cuttitta told inewsource in an email Tuesday that she’s “humbled and honored” to lead O’Farrell, and said the school’s team and families have worked together to meet students’ needs during unprecedented times.

Board Chairman Christian Scott said during the meeting that Cuttitta’s compensation is in line with that of leaders of similarly sized schools. He stressed that hiring Cuttitta was not a rushed decision and she’s long been considered for potential leadership roles.

Scott told Cuttitta that she’ll have the board’s full support to run the school — but also said COVID-19 and “these challenges that we’re dealing with” wouldn’t stop board members from scrutinizing her job performance.

Scott declined before the meeting Monday to say if the school had completed its investigation into Dean and whether the inquiry is being handled by an outside firm. Including paid leave, Dean stands to make more than $340,000 if he’s successful in collecting severance.

School officials told inewsource that the female staffer is no longer employed at O’Farrell but would not say whether she quit or was fired. 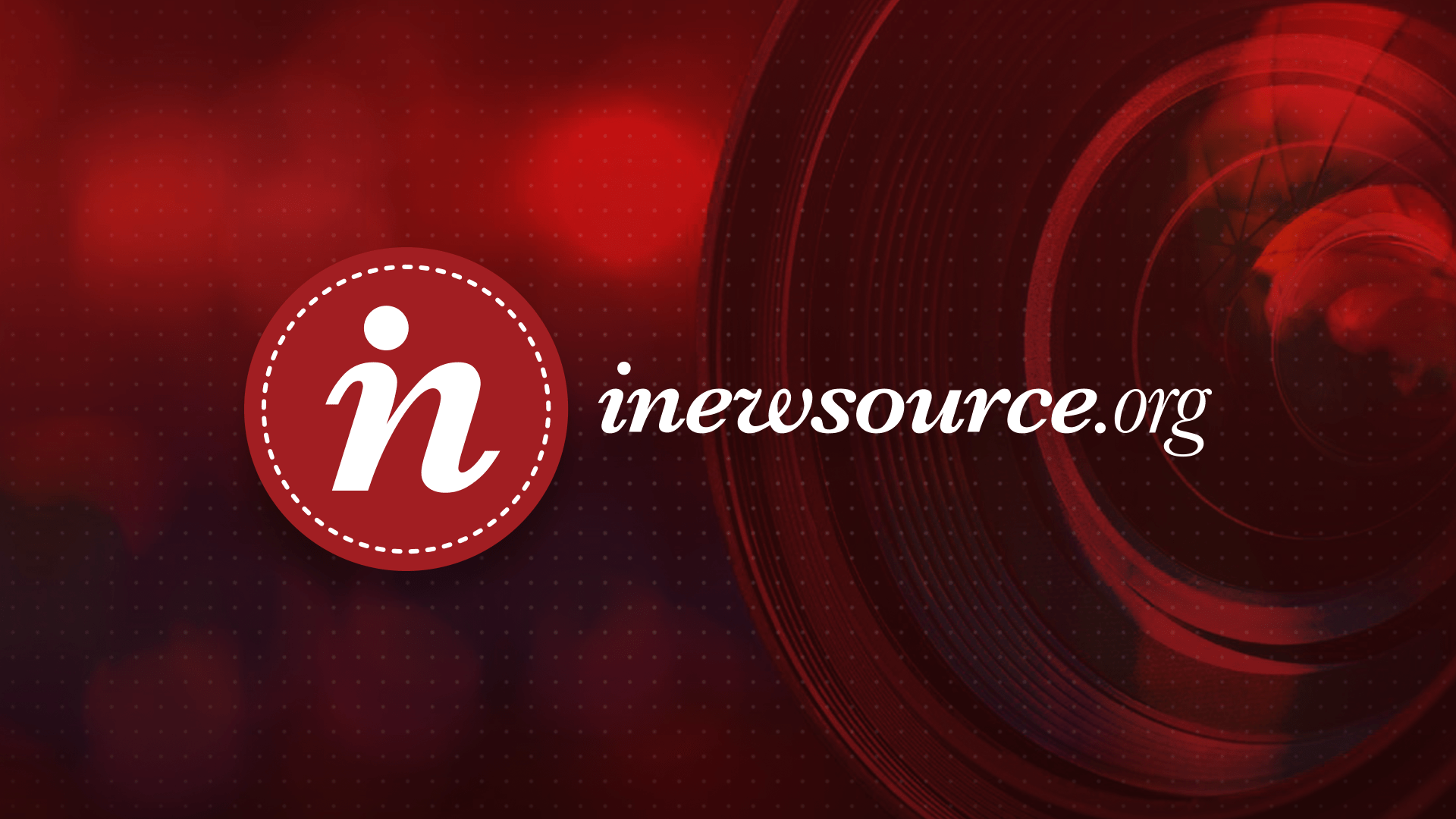