Jane Dorotik gets temporary release from prison due to coronavirus 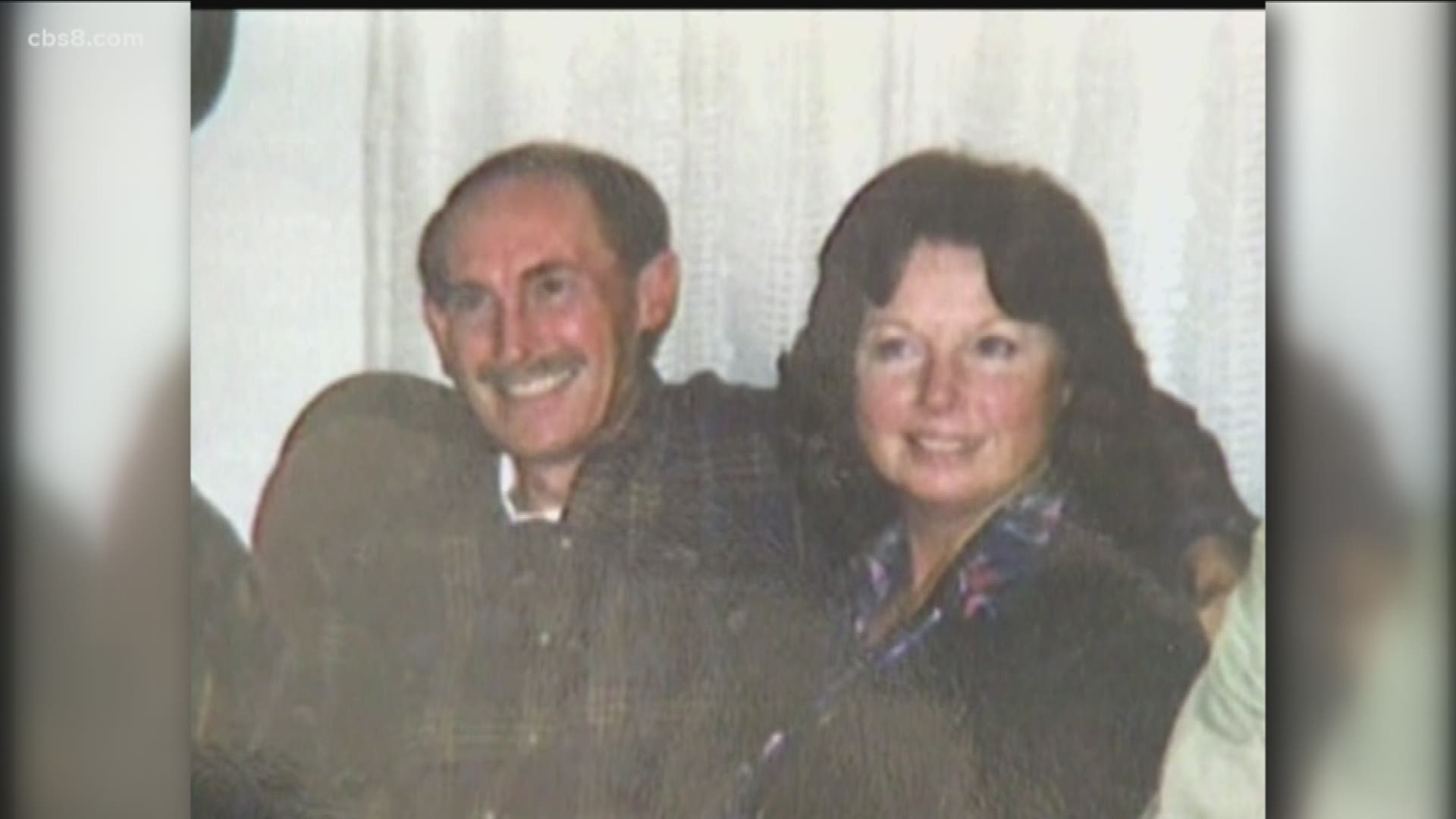 SAN DIEGO COUNTY, Calif. — A 73-year-old former Valley Center resident who was convicted of murdering her husband and was serving a 25-years-to-life sentence will be released temporarily from prison sometime this week amid the COVID-19 pandemic.

Jane Dorotik was sentenced in 2001 for the murder of 55-year-old Robert Dorotik, whose body was found on Feb. 13, 2000, one day after his wife said he disappeared after going jogging, prompting her to report him missing.

Prosecutors alleged Dorotik beat her husband to death in their bedroom of the Valley Center horse ranch they rented, then dumped his body on the side of a road a few miles from the ranch.

Medical examiners concluded he died of blunt force trauma to the head and strangulation, which prosecutors alleged was committed with a hammer and rope.

Prosecutors alleged Dorotik killed him because she would have to pay him 40% of her income in the event of a divorce.

Dorotik is represented by attorneys from Loyola Law School's Project for the Innocent, who allege she was wrongfully convicted on the basis of false blood and DNA evidence presented to the jury.

In 2002, News 8 was given an exclusive prison interview with Dorotik who maintained her innocence from behind bars. 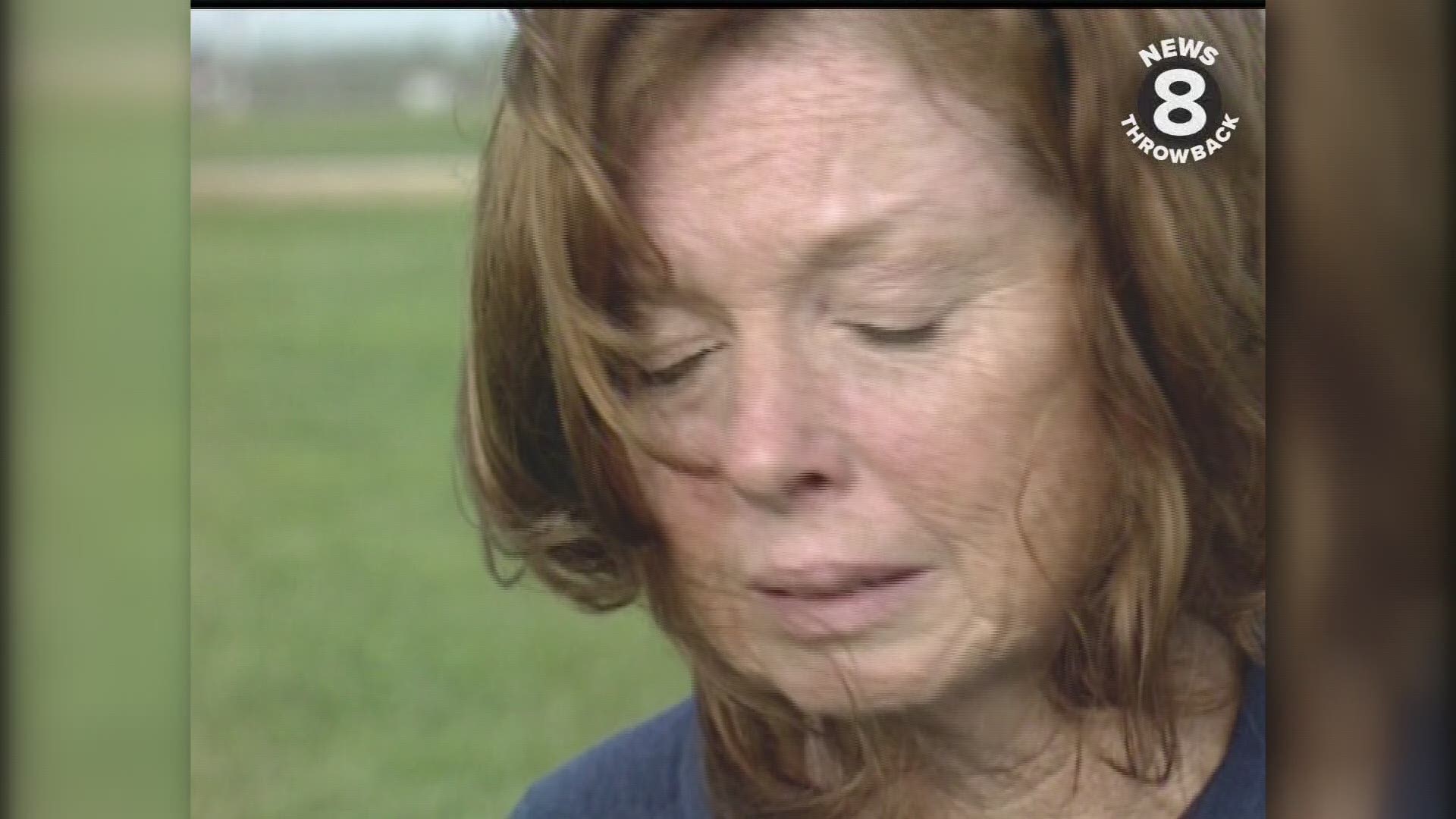 Her attorneys allege a prosecution expert witness testified during her trial that stains found in the victim's bedroom were his blood, even though most of the stains were not tested and never confirmed to be blood at all.

They also said recently conducted DNA testing of the victim's clothing, fingernails and a rope alleged to be one of the murder weapons showed no evidence of Dorotik's DNA, excluding her presence from the crime scene.

"I think the DNA evidence that excluded Jane as a contributor may have helped persuade the court that she will likely prevail on her petition, once the court is able to hold a hearing," staff attorney Nikki Herst-Cook said.

"Despite numerous items of evidence being submitted for DNA testing, there is simply no evidence tying Jane to this crime."

San Diego Superior Court Judge Harry Elias ruled on Monday Dorotik could be released from the California Institution for Women in Corona on her own recognizance.

Monday was the first day San Diego courts heard habeas corpus arguments since local courtrooms were shuttered to all but emergency matters.

Conditions of her release include wearing an ankle monitor, self- quarantining for two weeks and admonitions against leaving the state, according to the Project for the Innocent. Dorotik will live with her sister.

Her attorneys argued conditions inside the prison, along with Dorotik's age and an underlying heart condition, necessitated her release.

"We filed an emergency application for release of Ms. Dorotik pending the outcome of her post-conviction proceedings because her advanced age and the conditions inside the prison, where inmates are unable to maintain social distancing, left her at extreme risk of contracting the virus," professor Laurie Levenson said.

State corrections data indicates one inmate and two staff members at the California Institution for Women have tested positive for COVID-19 as of Tuesday.

Project for the Innocent legal director Paula Mitchell said CIW shares some staff with the California Institution for Men, which has the largest amount of COVID-19 cases among California's prisons, with 67 inmates and 23 employees testing positive as of Tuesday, including one inmate who died over the weekend from "what appear to be complications related to COVID-19," according to the California Department of Corrections and Rehabilitation.

"We are so relieved and grateful to Judge Elias for granting our request and ordering the release of our client," Mitchell said.

"Given the ample evidence we have presented to the court showing that Ms. Dorotik is innocent, we have every reason to believe the court will ultimately conclude that she did not receive a fair trial and that she was convicted because the jury relied on significant forensic evidence that was demonstrably false."

Dorotik is due back in a Vista courtroom in about 30 days for a status hearing.

"The District Attorney's Office supports the thoughtful and careful release of certain inmates who are nearing the end of their terms and/or have medical conditions that place them at risk and we have moved proactively to facilitate medical releases in San Diego County. However, we opposed the court's immediate release of this particular inmate because Ms. Dorotik was convicted by a jury of murdering her husband, and her murder conviction has been reviewed and upheld multiple times. We presented our position that this case did not merit extraordinary relief in spite of the ongoing COVID-19 crisis due to the very serious nature of the crime and the fair review processes available. Anticipated additional litigation has not yet taken place and Ms. Dorotik is currently eligible for parole in 2022."