Coronel’s family said he was unarmed, and the deputy used excessive force, shooting him more than a dozen times that day. 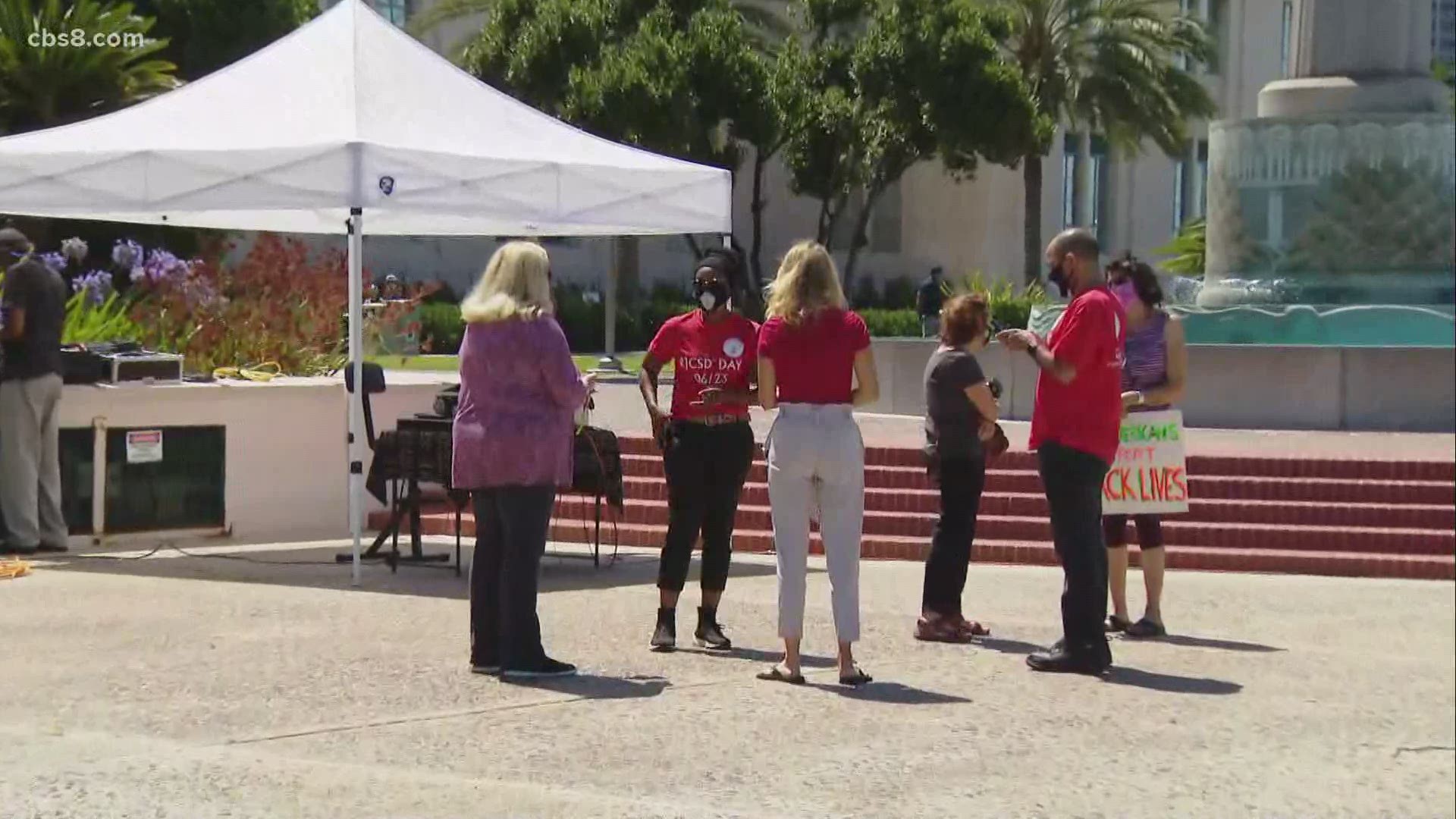 SAN DIEGO COUNTY, Calif. — The family of Jonathan Coronel, a man who was shot and killed by a San Diego Sheriff Deputy nearly three years ago, say they are still looking for justice.

The 2017 shooting was deemed justified by then-interim District Attorney, Summer Stephan. Coronel’s family has been pushing for a reversal of the decision since the shooting.

Coronel’s family said he was unarmed, and the deputy used excessive force, shooting him more than a dozen times that day.

According to the Sheriff’s Department, Coronel was a documented gang member wanted on a probation violation. He allegedly ran from deputies when he was spotted in the passenger seat of a car in Vista on July 5, 2017. The department said a confrontation ensued and at then Deputy Christopher Villanueva shot Coronel multiple times.

News 8 reached out to the Sheriff’s Department for comment and to see if Deputy Villanueva was still a member of the department. We were told that he is no longer employed with the department.