Kaycee said she does not have COVID-19 but wouldn't discuss details about her absence from the all-star season of the show. 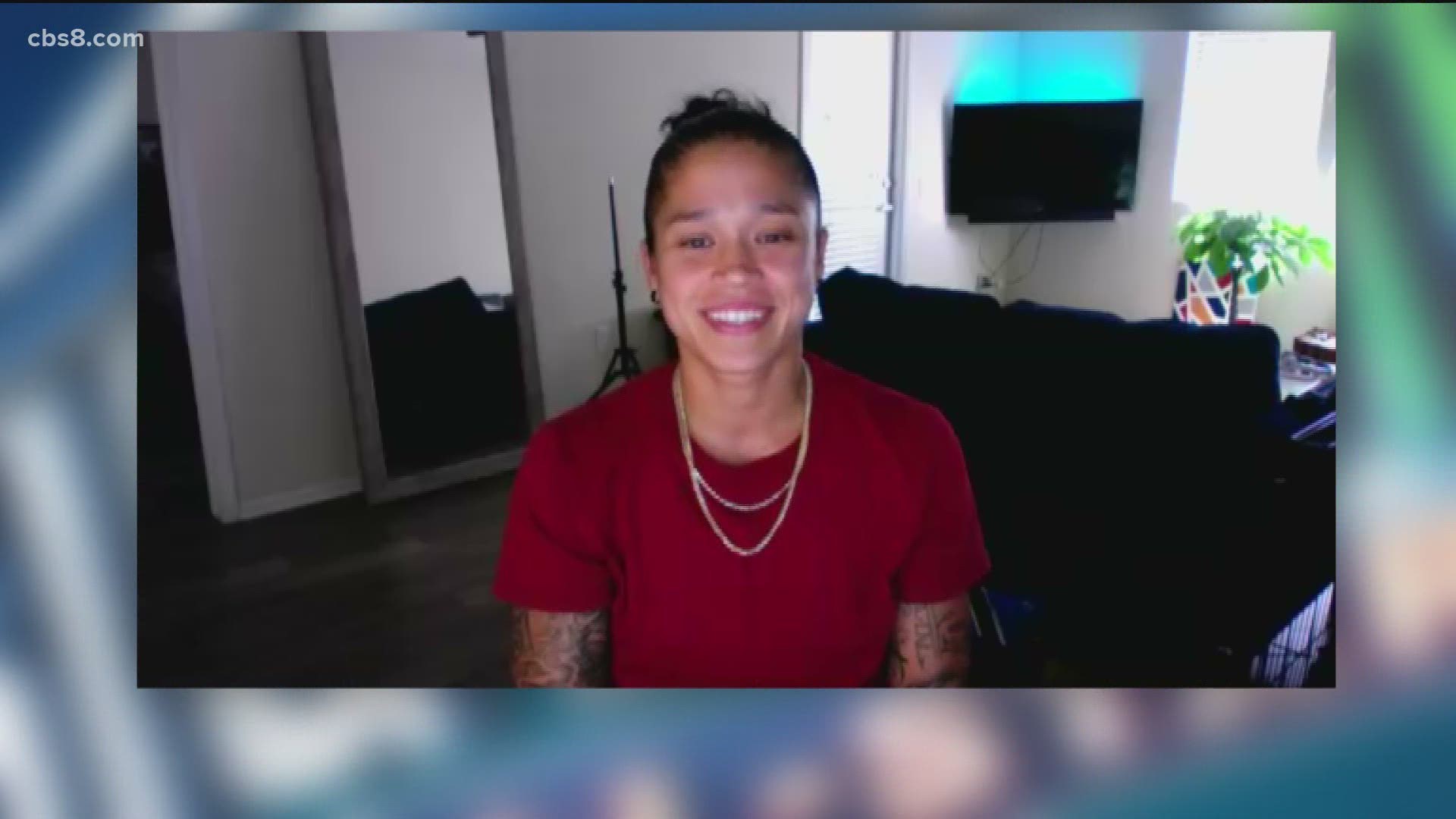 After a two-hour live premiere, some Big Brother fans and I couldn't help but comment on who isn't on the show.

"So there is an elephant in the room. How can there be a 'Big Brother All-Star' show without the biggest all-star of them all - Kaycee Clark?" I asked.

"Yeah, that's a huge elephant," Kaycee said. "You know I had my chance and I had my time and I am very thankful to be able to play the game that I absolutely love and then to win the whole entire thing."

Kaycee won Big Brother and $500,000 in 2018, which made us wonder why the show would invite 16 All-Stars back including Kevin Campbell from Chula Vista but not her?

"I've been checked by the doctor, the doctor says 'you are A-OK, you are not currently sick,'" Kaycee said.

Kaycee said she's not ill and she's not living her life with regrets either.

"I am grateful for what I do have. I already played the game. I already won the game," she said. "I got other things going on. I'm very busy so I was just not supposed to be in there. I truly believe that everything happens for a reason."

Kaycee wouldn't talk about the show's selection process and insisted she is on good terms with Big Brother.

"Everything happens for a reason. I will say this: 2020 has a sense of humor. 2020 does have a sense of humor and I am excited. I watched the first episode last night and it was amazing. I am sure a lot of 'Big Brother' fans did and I am super excited about it," said Kaycee.

I asked Kaycee who she thinks will win.

You heard it here first.