Jon Pak is one of many Korean Americans in San Diego who speaks fluent Spanish. 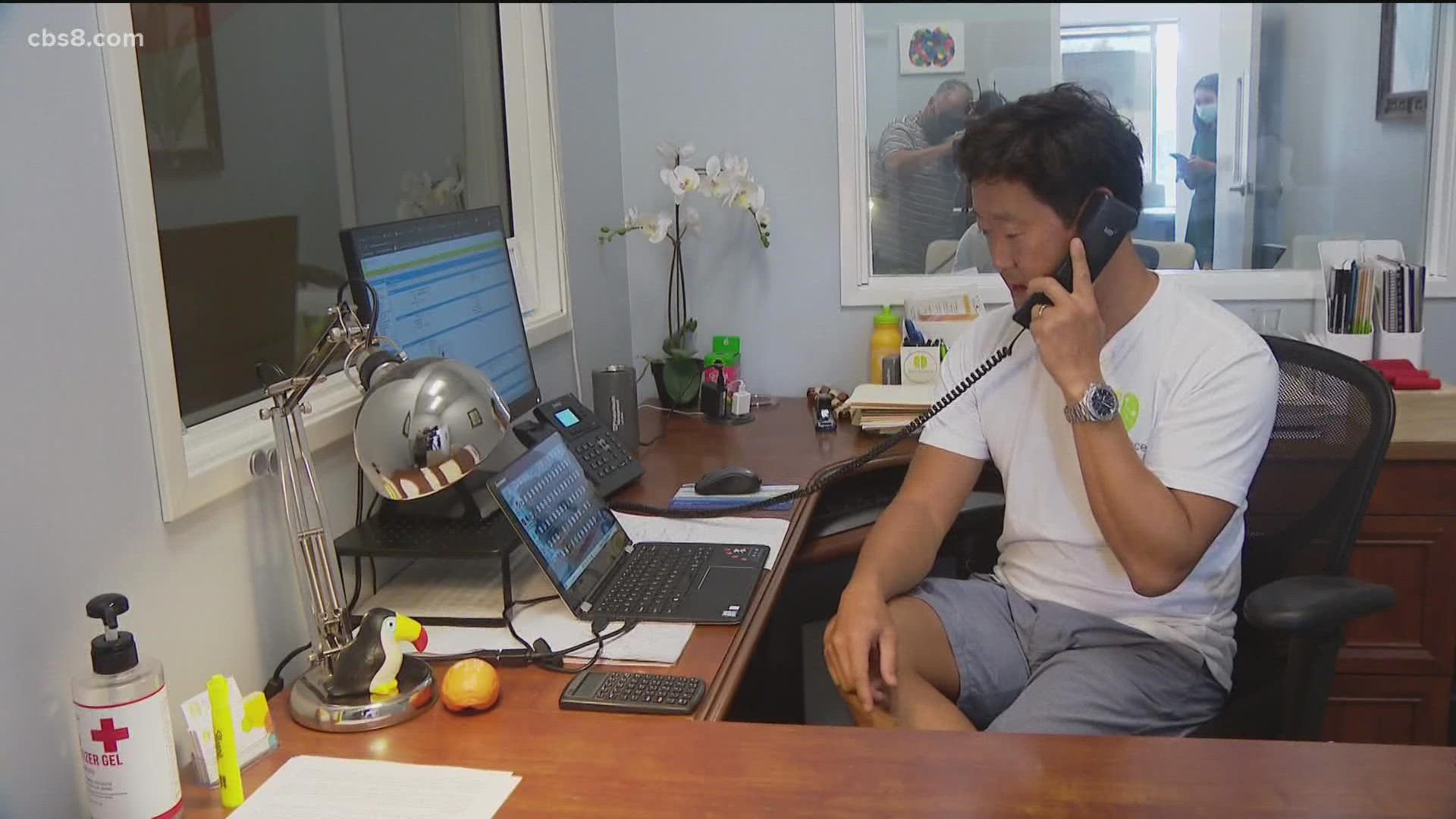 SAN DIEGO COUNTY, Calif. — Nearly 400,000 Asians live in San Diego, only about 20,000 are Korean Americans. Perhaps a foundation for their values is a strong work ethic and sometimes that means using skills south of the Mexico border.

Jon Pak is one of many Korean Americans in San Diego who speaks fluent Spanish. He owns Brain Balance a place for students with learning challenges. In years past, he’s worked in many sectors, including Samsung Mexico or Samex.

"In Mexico, they created a tax-free zone so they would incentivize businesses and this whole area is called 'maquiladora,'" said Pak.

Many large companies have made their way south and often need a trustworthy person to help make the transition easier. Kristina Kim was that person for Samsung.

A well-known lawyer in San Diego who has represented companies like Daewoo, Hyundai and Samex.

"As in-house counsel, head of the legal department, I founded it because [it did] not exist here in the United States and in Mexico," said Kim.

A one-woman show, Kim was able to make a name for herself, helping these companies make their journey. This happened as she opened her own law firm in 2006.

"My clients at the time were all of the conglomerates, investing into San Diego and Tijuana - LG, Daewoo, Doosan - basically the big top 20 from Korea that were trying to get to San Diego and Mexico territories," said Kim.

A lot of her skills come from her upbringing.

"I do speak Spanish fluently because I grew up in Argentina, thanks to my parents we all went down there because my grandparents were missionaries," said Kim.

As for her success, she gives all the thanks to her Korean heritage.

"Tenacity that’s a better word and second brotherhood they’re very tight with one another," said Kim.