The award was given to Kraska for organizing the 1st Annual Celebration of Heroes Blood Drive in February. 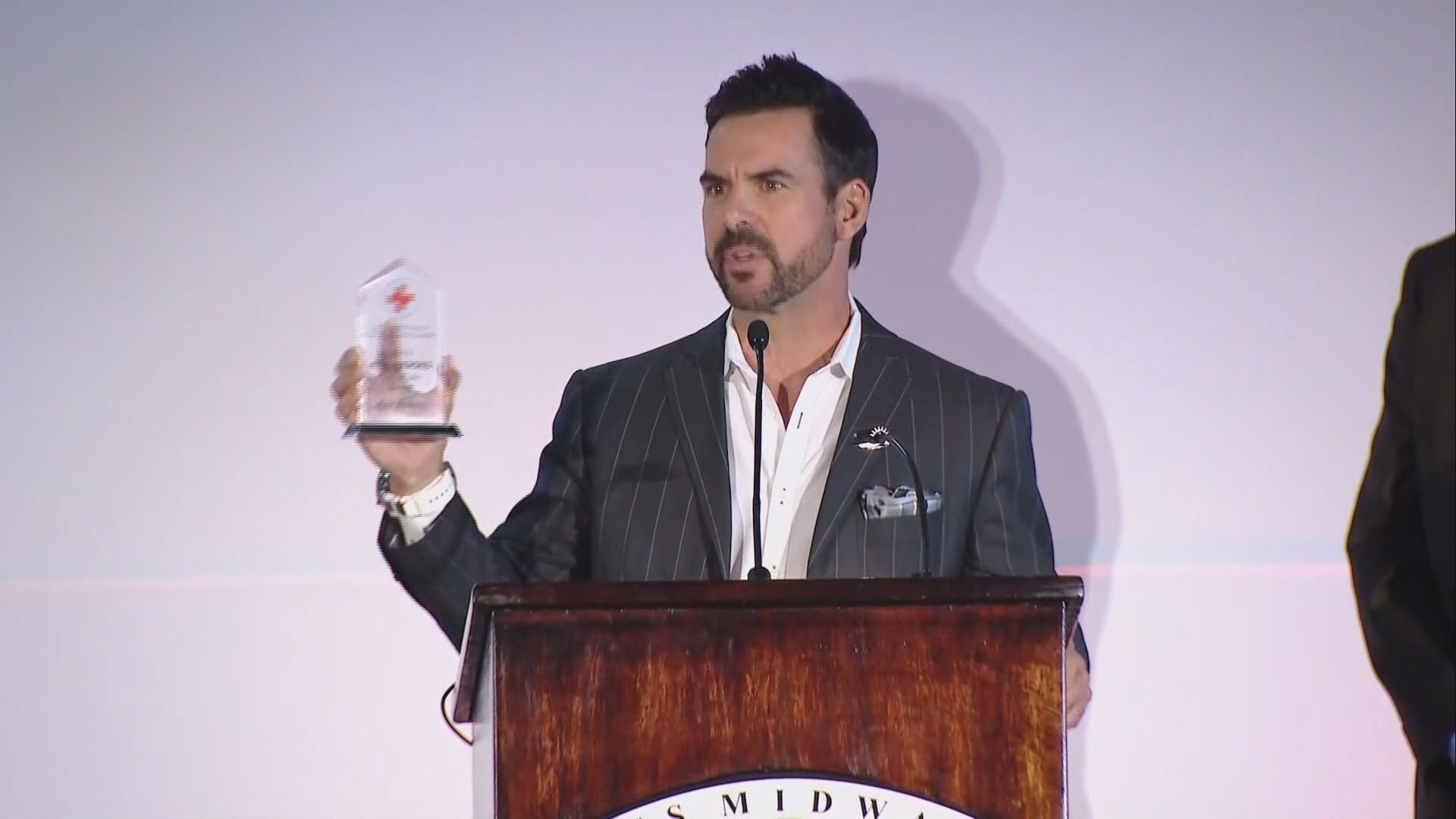 SAN DIEGO — News 8’s very own Kyle Kraska was honored on Friday morning with the "Gift of Life Award" at the Red Cross 17th Annual Real Heroes in the Community breakfast.

Kyle was honored with the award for his work on the 1st Annual Celebration of Heroes Blood Drive that was held in February 2019. At the drive, 311 lifesaving units of blood were collected, and 101 people pledged to donate in Kyle’s honor.

He says he is eternally thankful for blood donors because if he didn’t get the 14 units he needed after he was shot six times, he would not be around today.

During Kyle’s speech he announced the 2nd Annual Celebration of Heroes Blood Drive will be held on February 13, 2020.

Among the other award winners were Chabad of Poway Rabbi Yisroel Goldstein, Bill Trumpfheller from Honor Flight San Diego and Randall Gray & Fernando Martinez from the El Cajon Police Department.