La Mesa businesses picking up the pieces after devastation 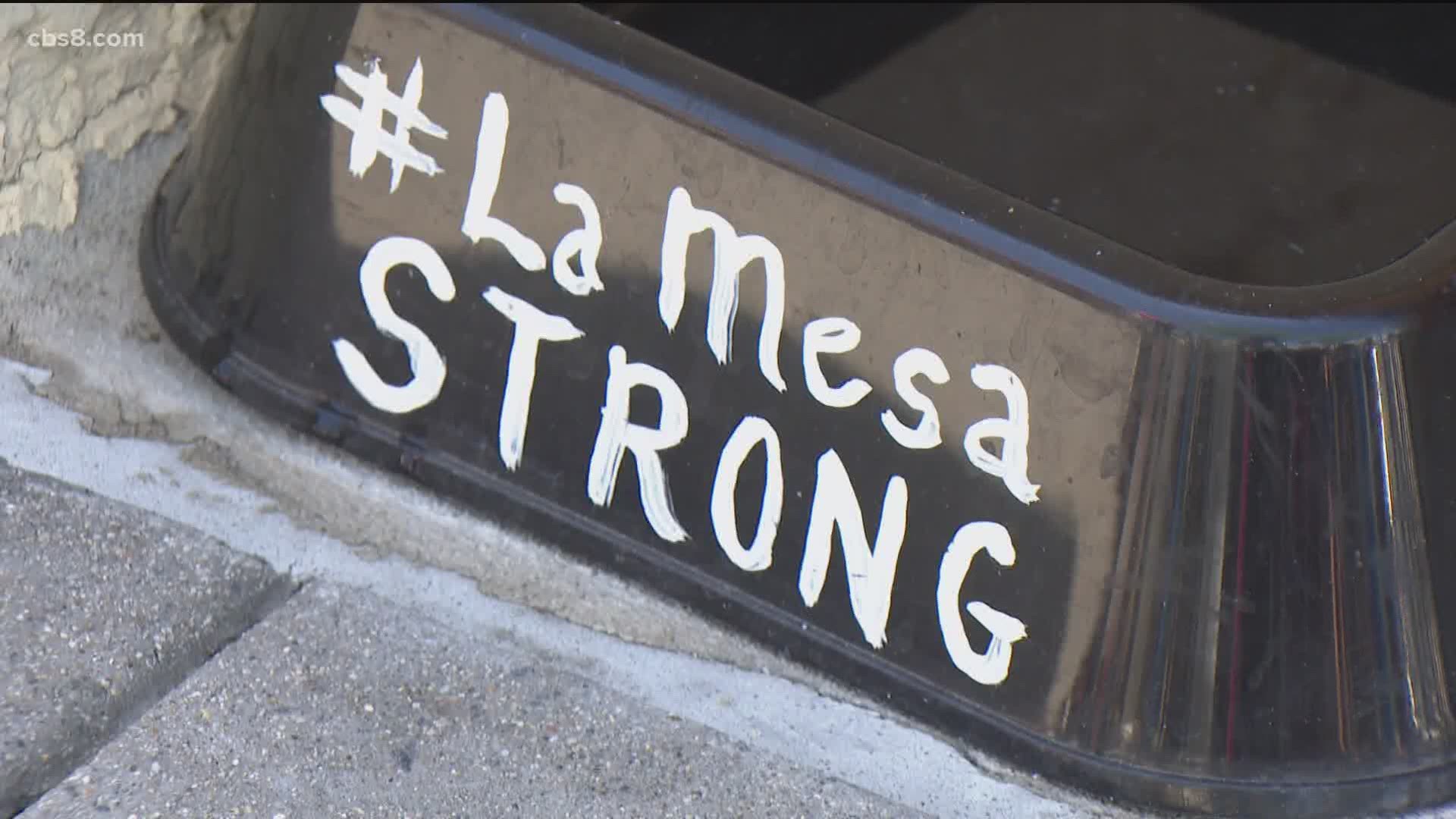 LA MESA, Calif. — When chaos erupted at the La Mesa Springs Shopping Center Saturday night, News 8 crews were there, documenting as looters busted windows and attacked stores. One of those hit was the Postal Annex, a locally owned business, whose owner we spoke with News 8 as he watched the violence unfold.

Though he was fearful, Clay went to the store and could see fires burning throughout downtown La Mesa.

Clay said people came into his store and vandalized "everything" and tore packages open.

Despite the damage and chaos, by Monday, Clay's Postal Annex was back open for business.

“The community has stepped up," he said. "When there’s adversity - they came out and that is the strength of La Mesa."

People who put themselves at risk, even turned up in the middle of the night Saturday to help board up businesses and clean up the area.

“We’re back up and running because this is our livelihood, this is what we’ve built,” Clay said. "We’re not going to close and will come back stronger than ever."

Also helping to repair and rebuild La Mesa businesses is a GoFundMe page, the East County Chamber of Commerce and its foundation set up on Sunday.

"Now the goal is to blow past it. On day two of the effort, as we approach $100,000, all we can say is thank you to everyone's support! THIS is what our community is!" Jantz wrote in an email.