State lawmakers are hoping to slow rent increases. Now, some landlords are raising rent prices before one bill becomes a law. 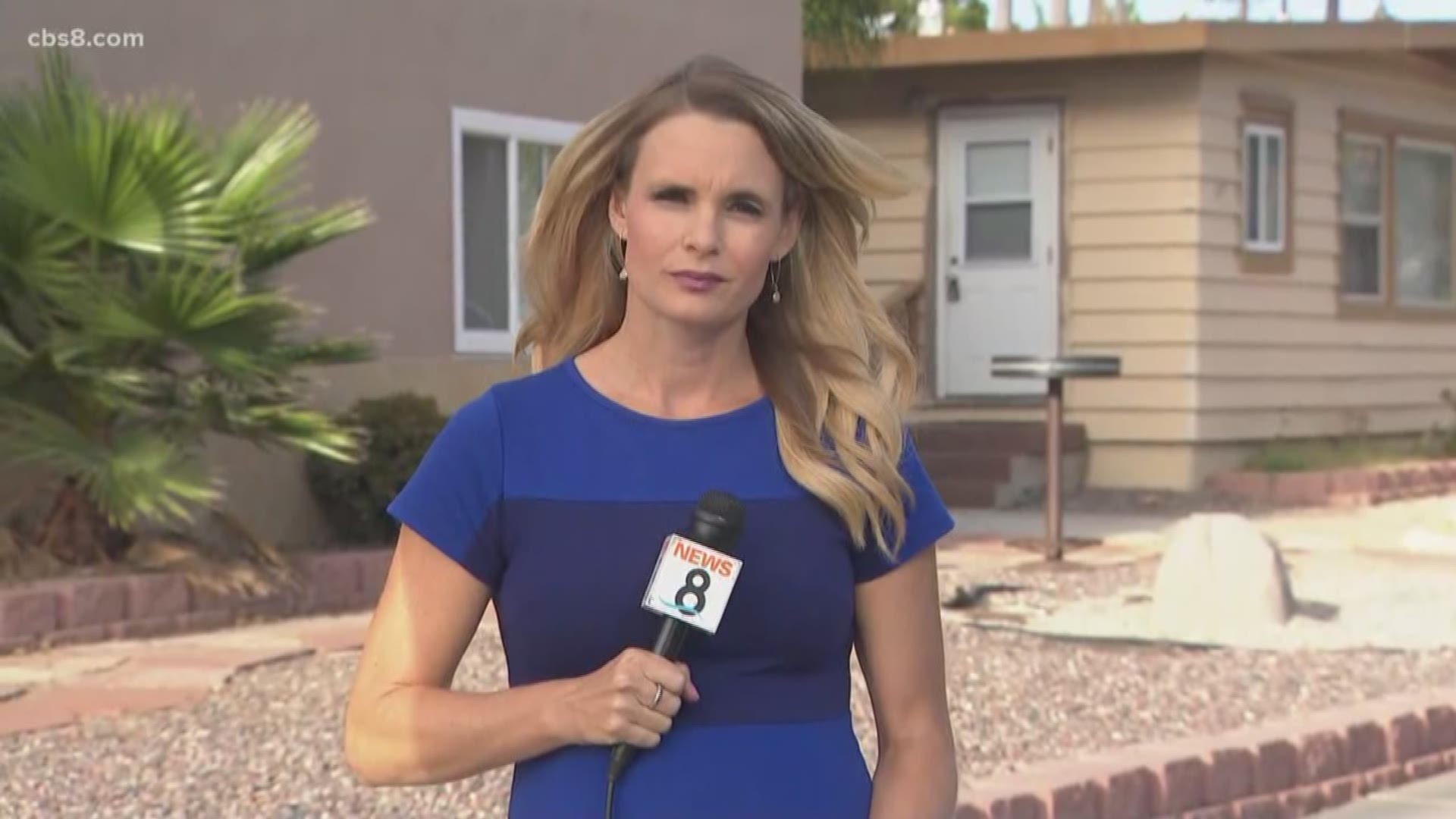 SAN DIEGO — State lawmakers' approval of a statewide rent cap is already having a big impact on tenants. The bill will prohibit rent increases of more than 5% plus inflation as of Jan. 1, 2020. Now, some people are saying that they're being hit with a noticeable spike in rent.

This is having an impact on people all over the state, including here in San Diego.

People in Pacific Beach say their rents have gone up just recently. However, there could be some good news ahead as one expert says this bill has a lot of holes.

"Out of the perspective of a student, it's quite expensive," said one person in Pacific Beach.

It's no secret we pay a premium to live in San Diego.

RELATED: Pacific Beach: Is $6,000 a month rent a sign of things to come in San Diego?

"I've been noticing a trend that they've been going upwards," said another person in PB.

According to rentjungle.com, one bedroom, San Diego apartments average nearly $2,000 a month.

Recently, residents here have reported getting notices regarding a rent increase. Some are blaming a newly approved California bill, AB 1482, also known as the “rent cap bill.”

Christian Curry, an attorney with Tenants Legal Center, says the bill is designed to protect renters by limiting how much your rent can go up.

"The maximum a landlord can charge rent is 5% plus CPI [Consumer Price Index], but no more than 10% in a given year," said Curry.

The 5% plus inflation cap doesn't apply to single family homes, duplexes where the owner lives in one of the units or housing units built within the past 15 years. However, AB 1482 won't become law until Jan 1., so some landlords are implementing increases of their choice now before they're limited down the road.

"What you're seeing now is landlords raising the rent and getting it in under the wire before the first of the year," said Curry.

On Facebook, several people renting in Pacific beach commented on the bill, saying their landlord is raising their rent before the end of the year. Still, Curry says, don't panic just yet. He's read through the entire bill and found what could be a loophole.

Places where rent control laws already apply are also exempt. Governor Newsom still has to sign the bill, which he says he will do.