Billy McLaughlin: Life from the other side

Billy McLaughlin is a left-handed guitar player, but that wasn't always the case. 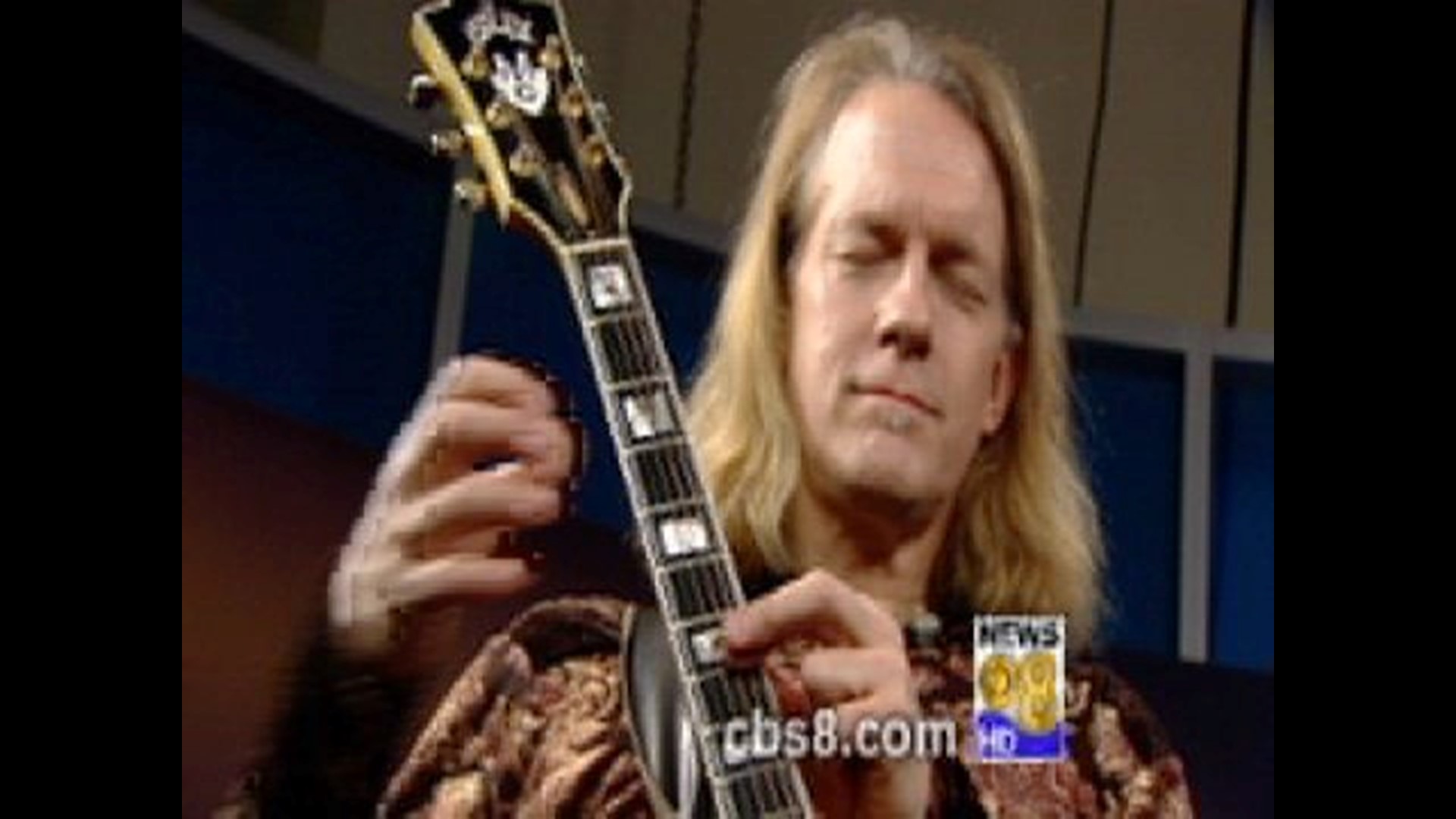 SAN DIEGO (CBS 8) - Billy McLaughlin is a left-handed guitar player, but that wasn't always the case.

In the 1990s, Billy had a string of successful CDs, a budding career and international recognition as an accomplished right-handed guitarist. But then Billy started playing poorly, missing notes, with two of his fingers curling up into his hand. He then went into hiding.

"I literally just disappeared, didn't tell anybody. I was humiliated," Billy said.

After being diagnosed, Billy McLaughlin decided to continue to pursue his passion by teaching himself how to play left-handed.

"Twelve years. It's taken a long time to get it back. I might be the only guitar player you ever run into who had to learn his instrument two times," Billy said.

Now he's back performing and on stage, Billy McLaughlin is better than ever.

"It was like salvation, redemption, getting something back that you thought was gone forever," he said.

One thing that hasn't changed is his distinctive style.

"I'm taking one finger and I find one string and I hit that note, and then when I lift up I can get the open string to ring," he explained.

Billy McLaughlin will be performing a solo guitar concert Thursday evening at 7 p.m. at the Neurosciences Institute Auditorium. It will be a night of inspiration, exhilaration and an affirmation that there is life after diagnosis.