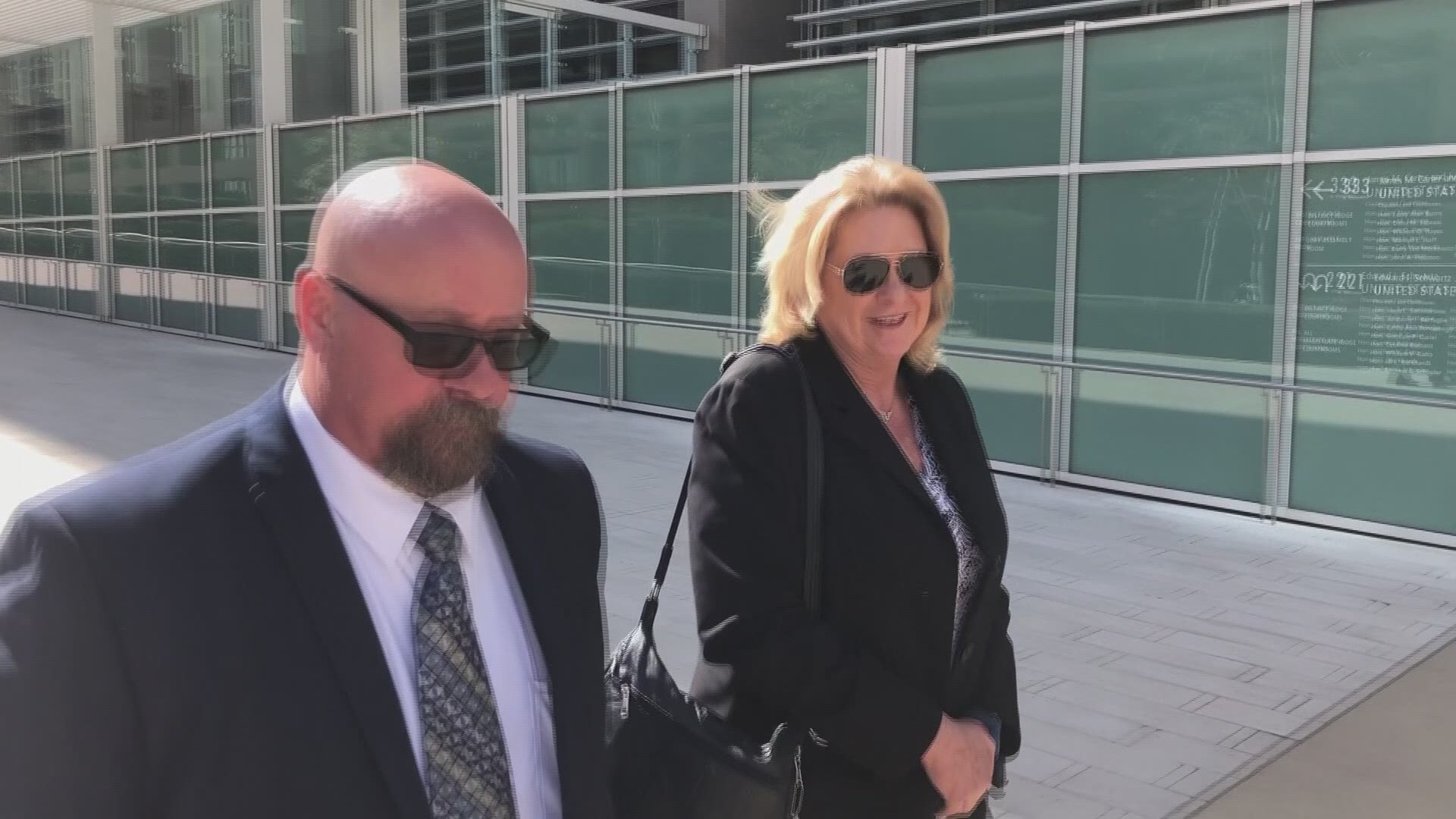 The incident reports, spanning several years, are entered as evidence in a lawsuit brought by the widow of a former crime lab employee, Kevin Brown.  The reports document instances where SDPD employee DNA is discovered on evidence.

In 2012, Brown’s DNA showed up on evidence from a cold case murder.  As it turns out, this sort of contamination happens more frequently than one might think.

One report from 1992 showed a police crime lab employee’s DNA on the handle of a knife held in evidence as part of a murder investigation.  The employee’s DNA was mixed three other people’s DNA, including the victim’s blood, according to the report.

Another report involving evidence from a 1995 case showed a crime lab worker’s DNA was found on a breast swab taken from the victim.

“The DNA profile was entered into CODIS but later removed once it was discovered to be connected to a laboratory DNA analyst,” the 2005 incident report reads.

Testing in a 2013 child abuse case showed a crime lab worker's DNA on a cutting from the crotch of the victim's underwear.

Sometimes the contamination happens in the SDPD property room.

DNA matching property room workers has turned up on guns, a bicycle, a magazine, as well as other evidence, the reports said.

In one 2015 report, a property room worker admitted, “he might forget to wear gloves."

“It does happen,” O’Donnell testified, not only in the SDPD lab but in any police crime lab.

Another local DNA expert, Suzanna Ryan, testified in the Brown lawsuit that she believed SDPD's forensic biology lab is a good lab, overall.

The San Diego Police Department declined to comment for this report, citing ongoing litigation in the Brown lawsuit.