Hundreds of patients may have received surgery from an anesthesiologist who was high on drugs. 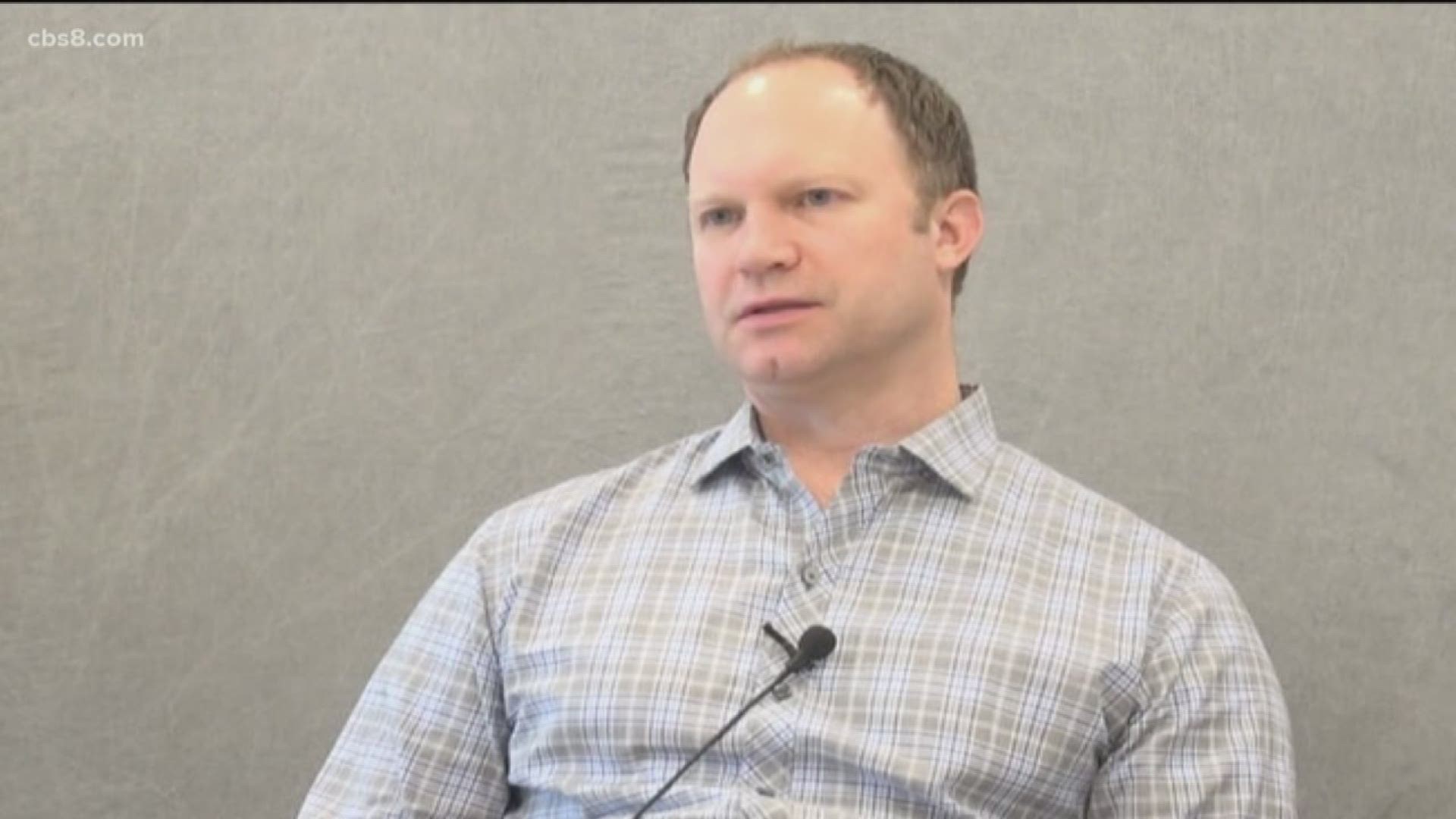 SAN DIEGO — A lawsuit filed in San Diego federal court is seeking damages for some 800 patients who had surgery at UC San Diego Medical Center when one of the hospital’s anesthesiologists may have been high on fentanyl.

The anesthesiologist -- Dr. Bradley Hay -- already has lost his medical license. He’s been criminally convicted of taking fentanyl from the Hillcrest hospital during surgeries.

Affected patients would have received surgery between April 2016 and January 2017, according to the attorney.

“The doctor acknowledges he was addicted to fentanyl, was stealing fentanyl from the hospital and the patients, was shooting up in hospital bathrooms between three and five times a day,” Iredale said.

UC San Diego Medical Center does not comment on pending litigation but sent News 8 an email saying Dr. Hay no longer works at the hospital.