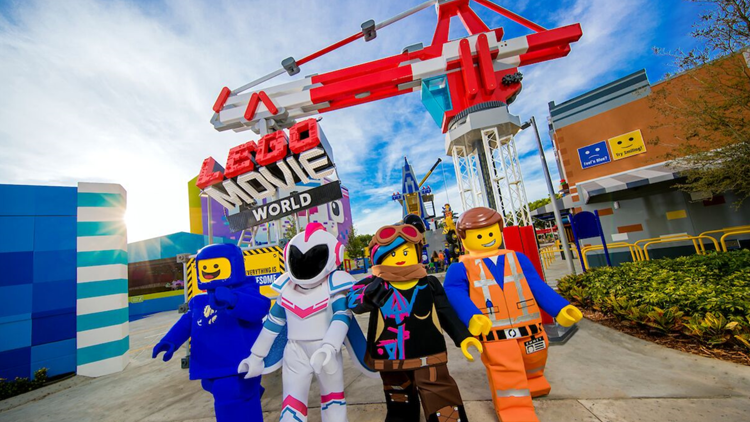 CARLSBAD, Calif. — Legoland announced plans Thursday to open an attraction based on "The Lego Movie" franchise, an addition park officials say will be the largest in the theme park's history.

The addition of The Lego Movie World was announced as part of a celebration of the theme park's 20th anniversary. The attraction will feature a new ride, Masters of Flight, which suspends riders in front of a virtual screen to give them the feeling of flying over landscapes from the two films in the franchise.

RELATED: Lost Mickey Mouse has his own vacation at Carlsbad hotel

It will feature other rides such as a carousel and characters from the movie franchise like Emmet, Lucy and their friends.

"When the kids and the families come into Lego Movie World, they're going to find that they're completely surrounded and immersed in theming," Legoland General Manager Peter Ronchetti said. "So it's an area that is completely exclusive, they can't see out of it. They will actually think they've walked into Bricksburg."

Admission to The Lego Movie World will be included in the price of general admission to the theme park. The attraction is scheduled to open sometime next year, according to Ronchetti. 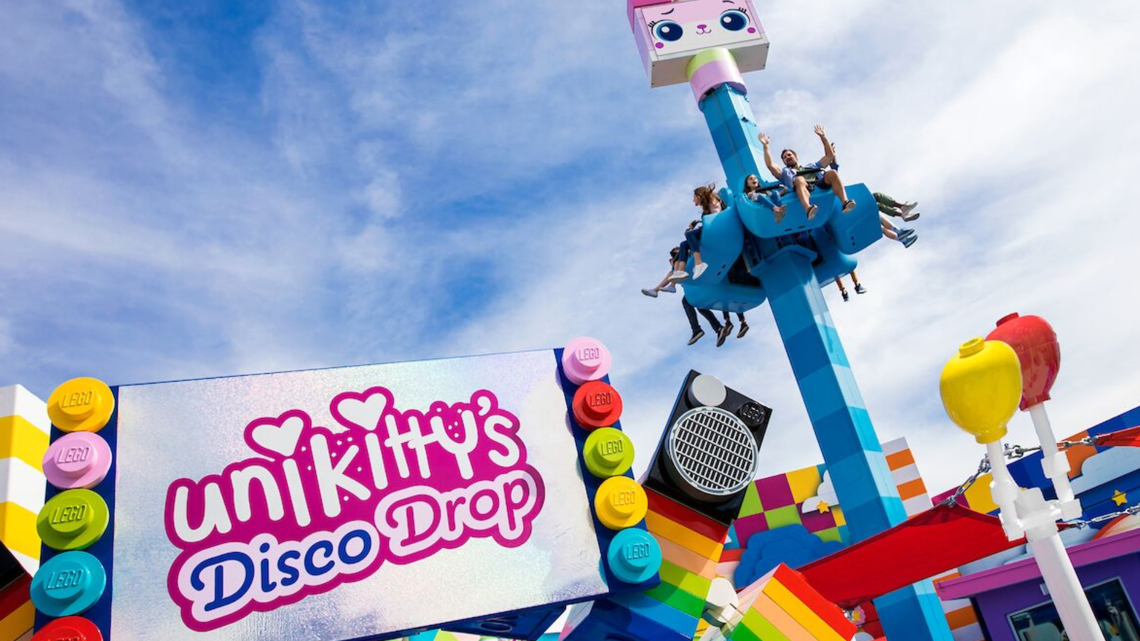