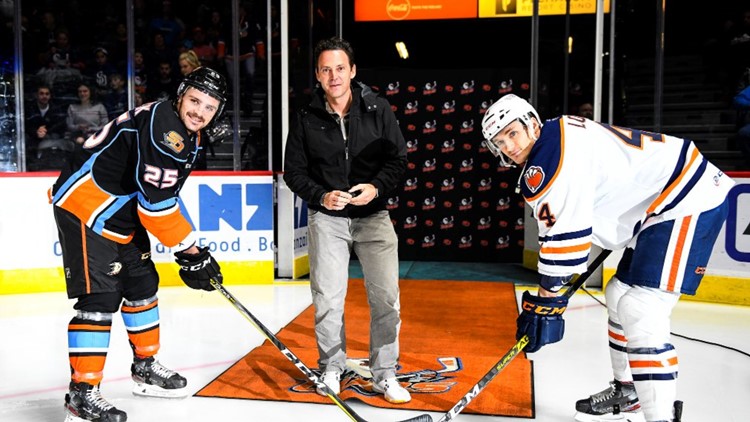 SAN DIEGO — Live Well San Diego kicked off its 10th anniversary celebration this weekend with a pair of fun activities. San Diego County’s vision for a region that is healthy, safe and thriving was celebrated at a San Diego Gulls ice hockey game and during the grand opening of the new Sweetwater Bike Park.

“We were proud to welcome the San Diego Gulls as a Live Well San Diego partner during Saturday’s game. It was great so many County of San Diego employees were in attendance,” said Supervisor Nathan Fletcher. “Athletes and sports teams understand the importance of living a healthy lifestyle and set a great example for all of us. The hard work and dedication the Gulls make daily to Live Well San Diego should be an inspiration to us all. It’s great to have them on the Live Well team.”

Launched in 2010, the Live Well San Diego vision was created by San Diego County in response to statistics that found that throughout the nation and locally three behaviors (poor nutrition, lack of physical activity and tobacco use) were contributing to four diseases (heart disease/stroke, cancer, Type 2 diabetes and respiratory conditions) that resulted in more than 50% of deaths in the county.

To address these issues, the county partnered with schools, government agencies, businesses, neighborhood-based organizations and other entities to leverage existing resources to improve the health and well-being of all County residents.

RELATED: Is a plant-based diet healthier? Here's what to look for

In the past decade, organizations and individuals have shared their knowledge, resources and ideas to address a broad spectrum of community concerns, from access to health care to crime prevention to improving the natural environment.