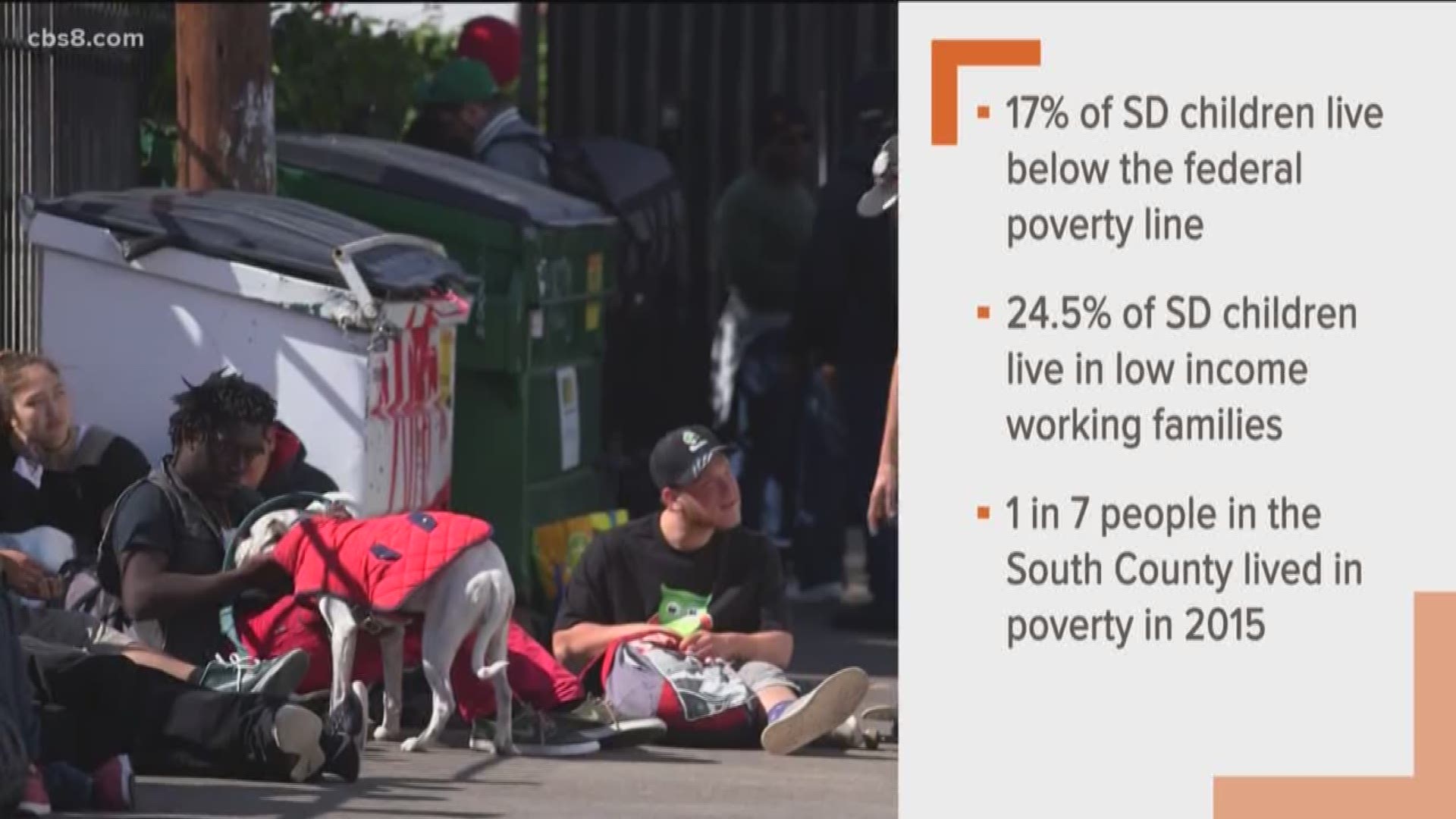 The group will be launching a bus tour that will travel all over the state, starting in Chula Vista. The group will make stops in Los Angeles, Pomona, Weedpatch, Fresno, Salinas, Oakland and Sacramento.

The task force has created a plan that if funded would attempt to end deep child poverty in just four years.

Governor Newsom’s recently released May budget proposal and other legislation included money and the necessary steps to implement the plan.