CBS News 8's Carlo Cecchetto looks at how children can be coerced and maybe even confess to crimes they didn't commit. 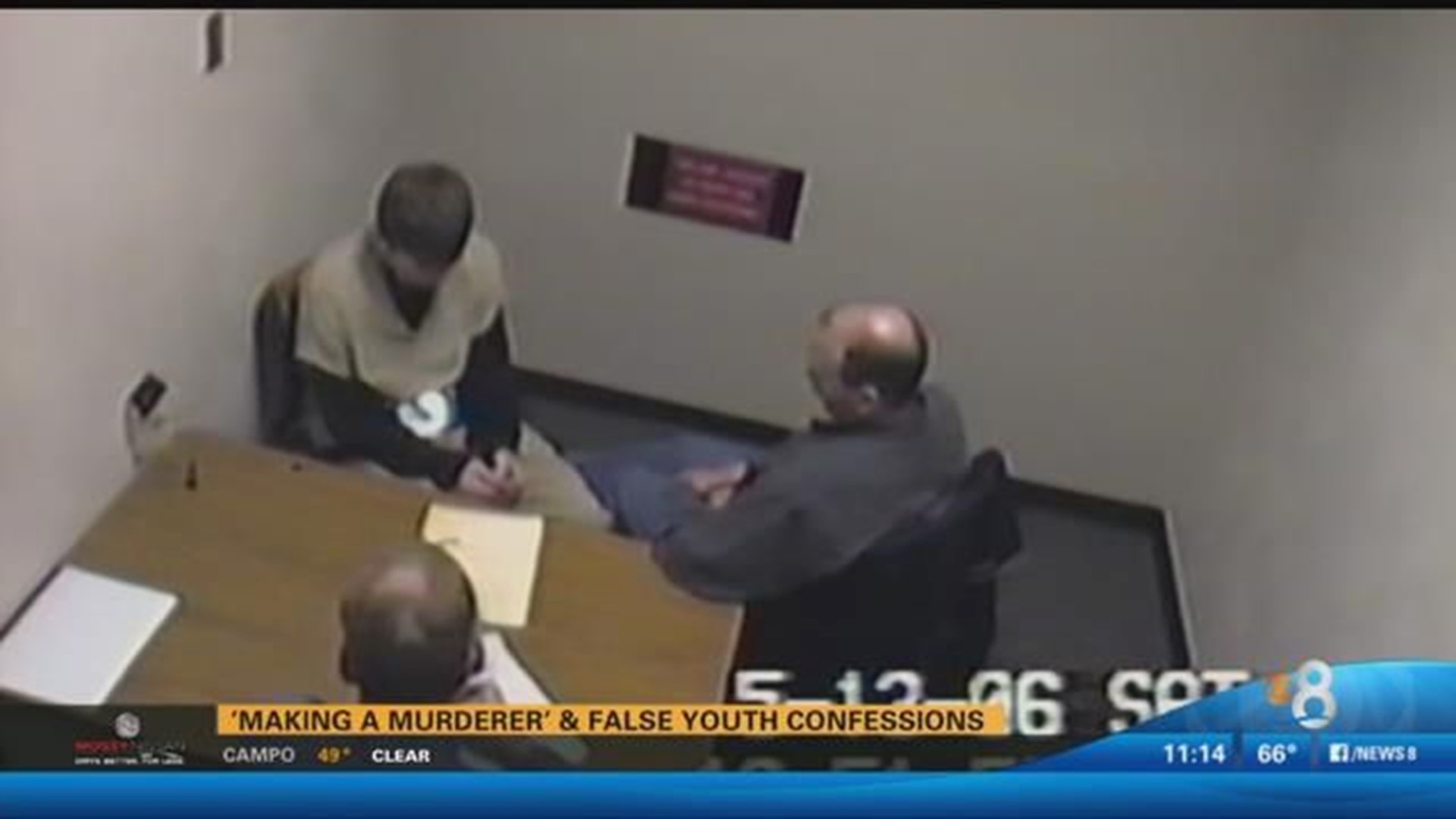 The simple answer is yes, as demonstrated by several high-profile cases around the country and here in San Diego County.

At the heart of the case in Making a Murderer is the 2006 interrogation of Wisconsin teenager Brendan Dassey, when the boy confessed to helping his uncle rape and murder a 25-year-old woman.

Dassey, 16 at the time of the questioning, had a learning disability and his confession came after hours of police interrogation without an attorney present.

"You see this child who is just going along with what the detectives are telling him," said Justin Brooks, director of the California Innocence Project.

Brooks says the Netflix documentary demonstrates what can go wrong when a teenager is questioned for hours by skilled detectives.

"They're not trained in obtaining the truth. They're trained in this method to get someone to agree with them," said Brooks.

San Diego County saw the same type of interrogation in 1998 with the confession of Escondido teenager Michael Crowe.

Detectives coerced the 14-year-old's confession to the murder of his 12-year-old sister, Stephanie Crowe.

"The Crowe case has actually been studied all around the United States," said Brooks. "It's a textbook case."

A judge eventually ruled the teen's confession was false and found Crowe factually innocent of the murder.

"It's in no one's best interest, false confessions, because the police get led down the wrong paths in their investigations," said Brooks.

By law in California, juvenile interrogations have to be recorded and the child's parent must to be notified that the youth is detained.

But it's up to the minor to ask for an attorney and assert his Miranda rights. Frequently, the parent is unable to stop the interrogation if the child agrees to talk.

Brooks says he would like to see a requirement that a parent or social worker be present during all police questioning of minors.

"My advice to parents would be to tell their children not to give statements when they're brought into custody because everyone is a potential suspect and it could turn really badly for them," said Brooks.

The teen in Making a Murderer, Brendan Dassey, is now age 25. He remains in prison after a jury convicted him and his appeal is ongoing. 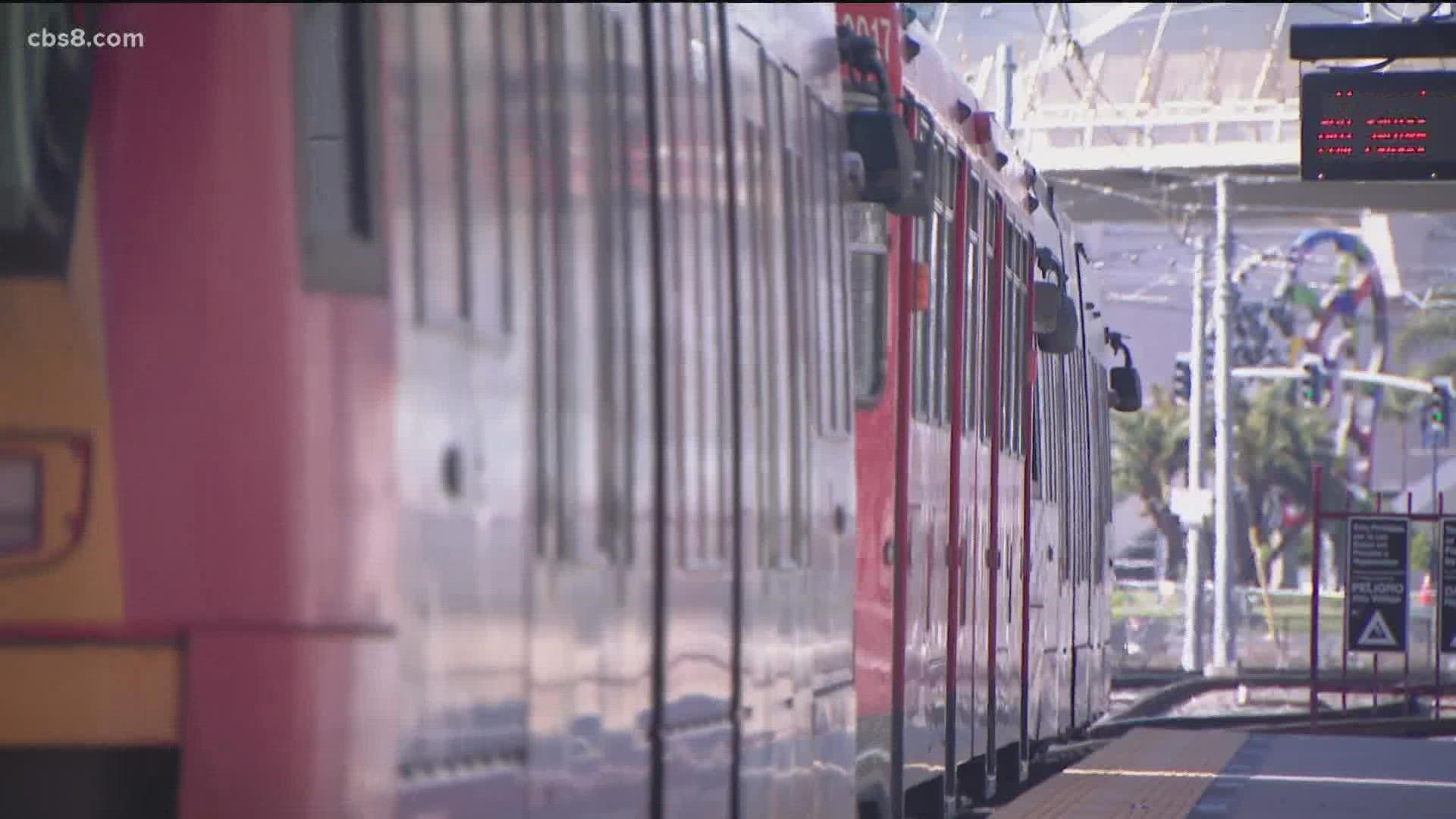