The man was taken to a hospital, where he was pronounced dead. 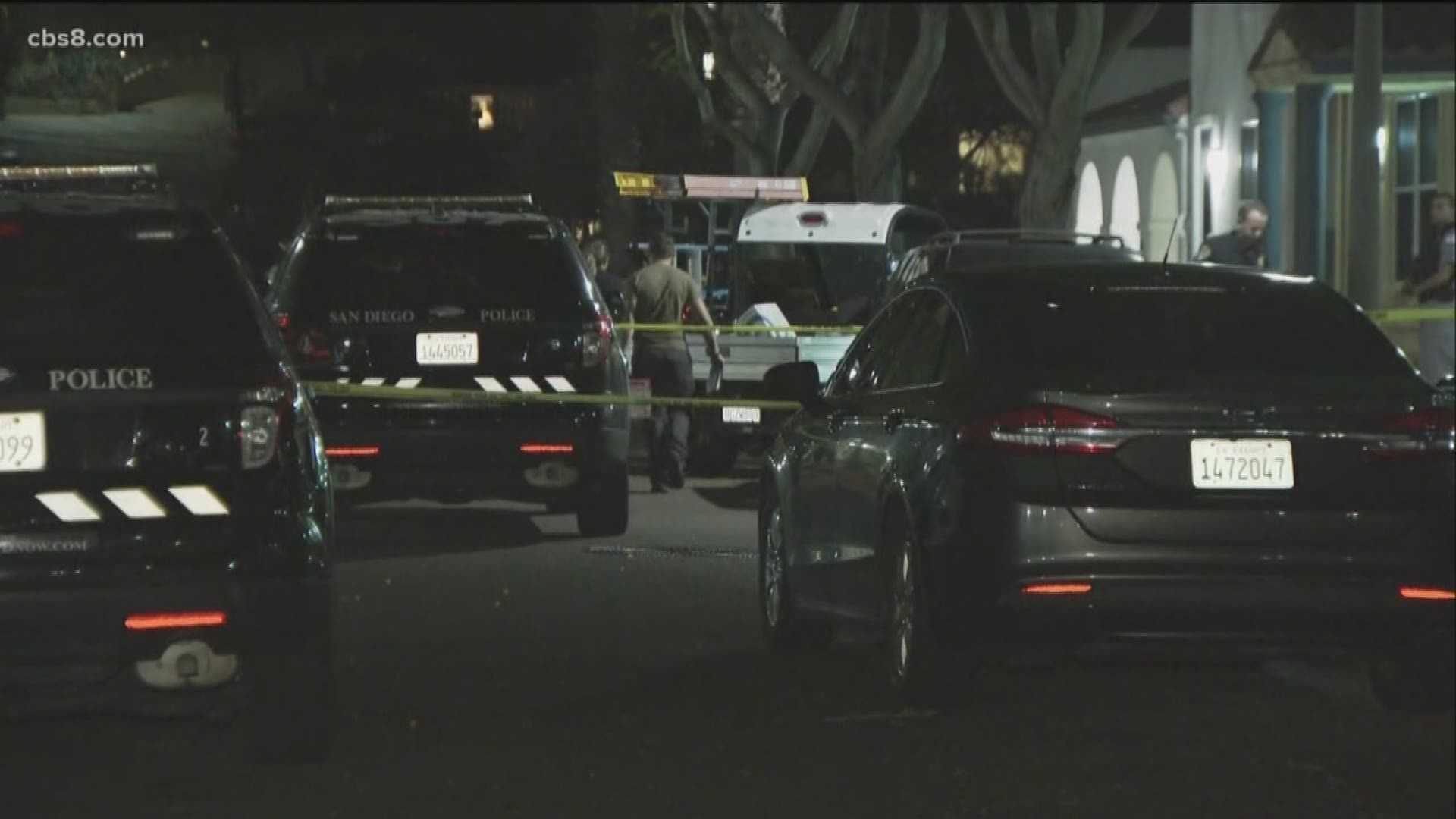 The man, who appeared to be in his 40s, entered a rear door of a home in the 2900 block of Hornet Way about 3:35 p.m., prompting a call to 911 from a resident who reported the suspect was in the front of the house acting strangely, according to San Diego Police Department Lt. Matt Dobbs.

An officer arrived and tried to take the man into custody, but he resisted attempts to handcuff him, leading to a struggle, Dobbs said.

Two more officers arrived and "used a combination of physical force and strikes to the arms to get the suspect handcuffed," Dobbs said.

"The officers believed the suspect was demonstrating symptoms of excited delirium and requested paramedics," Dobbs said. "As the paramedics began assessing the suspect's condition, he became unresponsive and life-saving measures were initiated."

The man was taken to a hospital, where he was pronounced dead at 4:49 p.m., Dobbs said.

"From the initial witness interviews we have learned the suspect apparently broke down the rear fence to the residence and entered an open door," Dobbs said. "Two adult residents were upstairs, while their 9-year-old daughter was asleep downstairs.

Another resident had reported earlier that someone was attempting to open doors to homes in the 2900 block of Belknap Way, about a block from where the fatal confrontation took place, Dobbs said.

The suspect was not immediately identified.

Editor's Note: A previous version of this story said the incident had taken place in the Midway District. This has been corrected to say it took place in the Point Loma area.