Prosecutors said Elizarraras began shooting when he couldn't get a ticket to the Sept. 2 concert. 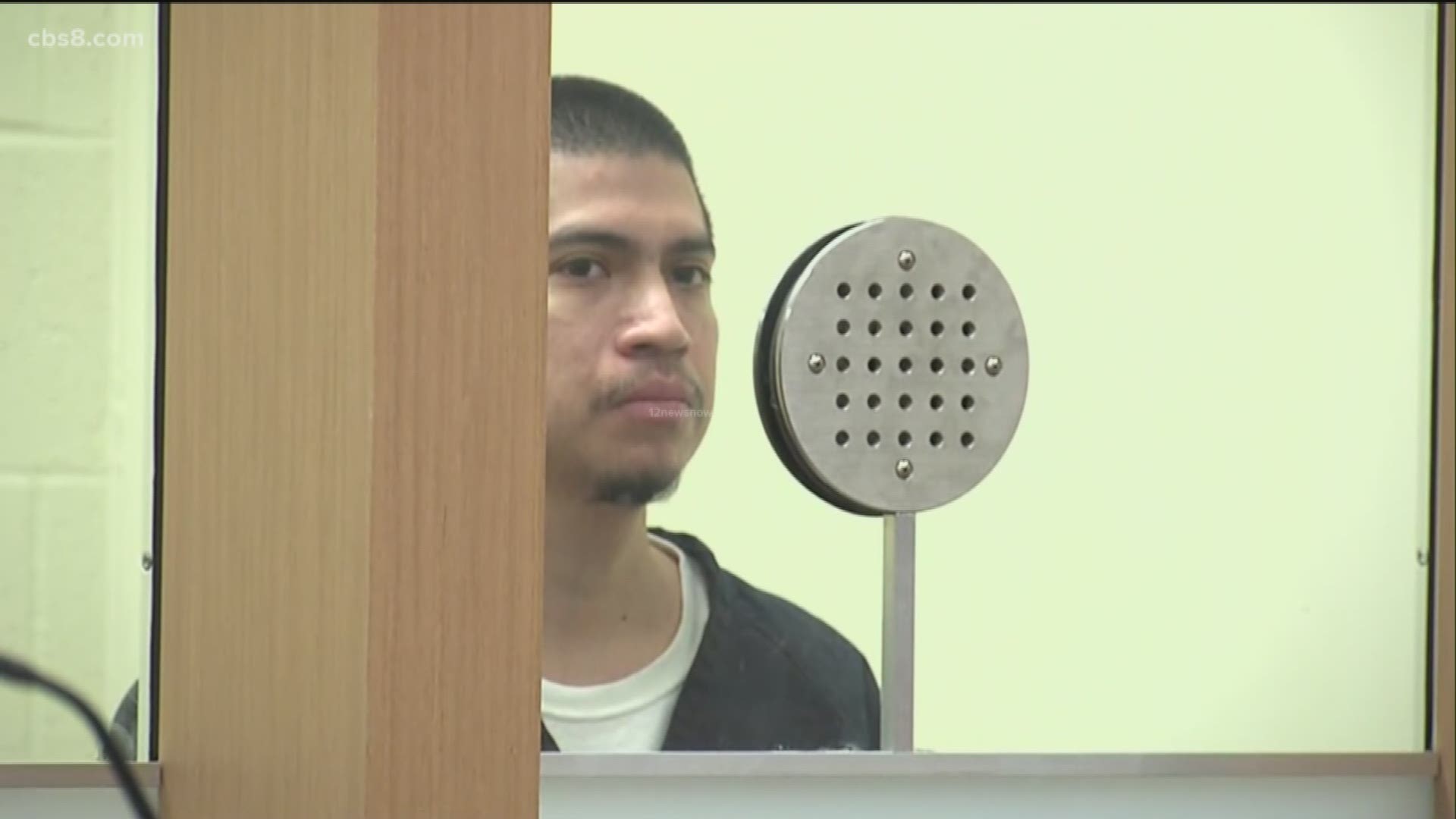 SAN DIEGO — (CNS) - An Escondido man who pulled out a gun and fired two shots in the air at a sold-out Ice Cube concert at the Del Mar Fairgrounds last year, prompting a sheriff's deputy to shoot him, was sentenced today to three years in state prison.

Daniel Elizarraras, 22, pleaded guilty in January to a single count of discharging a firearm in a grossly negligent manner, avoiding a potential 19-year sentence. A charge of assault on a peace officer with a semi-automatic weapon was dismissed as part of the plea agreement.

Prosecutors said Elizarraras began shooting when he couldn't get a ticket to the Sept. 2 concert. Fairgrounds officials had determined that the venue was at capacity and turned people away from the horse races and the concert by the rapper.

Sheriff's Deputy Tyler Eikermann -- an 11-year veteran of the department -- saw Elizarraras raise a silver-colored firearm and shoot into the air in a large crowd by a ticket booth, prompting the deputy to pull out his Taser, but it was ineffective, authorities said.

Eikermann pulled out his firearm and shot Elizarraras four times when the defendant lowered his right hand and pointed his semi-automatic weapon at the deputy, according to prosecutors. Elizarraras was hit three times in the upper body and once in the arm.

At his client's sentencing hearing, defense attorney Pedro Bernal said Elizarraras was in the grips of severe depression and committed the shooting in an attempt to commit "suicide by cop." He said Elizarraras drank heavily -- to the point of attaining a .37 blood alcohol content -- in order to give him the courage to go through with the shooting.

Bernal said Elizarraras was extremely remorseful and that his emotional state was not being used "as a justification or an excuse, but merely as an explanation for the behavior."

"He made a conscious decision to bring a loaded firearm, conceal it on his body, and that firearm's not registered," Reilly said.

Though Elizarraras does not have much of a criminal history, Reilly argued that he "put so many lives at risk" when he brought an loaded, unregistered gun to the concert, forcing the deputy to fire amidst a large crowd of bystanders. It was "extremely lucky" that no one was shot during the melee, the prosecutor said.

San Diego County Superior Court Judge Kathleen M. Lewis agreed a prison sentence was warranted due to the "particularly vulnerable" state of the victims and Elizarraras' "violent" conduct, which she said "indicates a serious danger to society."