Man who lost family in 2019 Leucadia bluff collapse speaks out 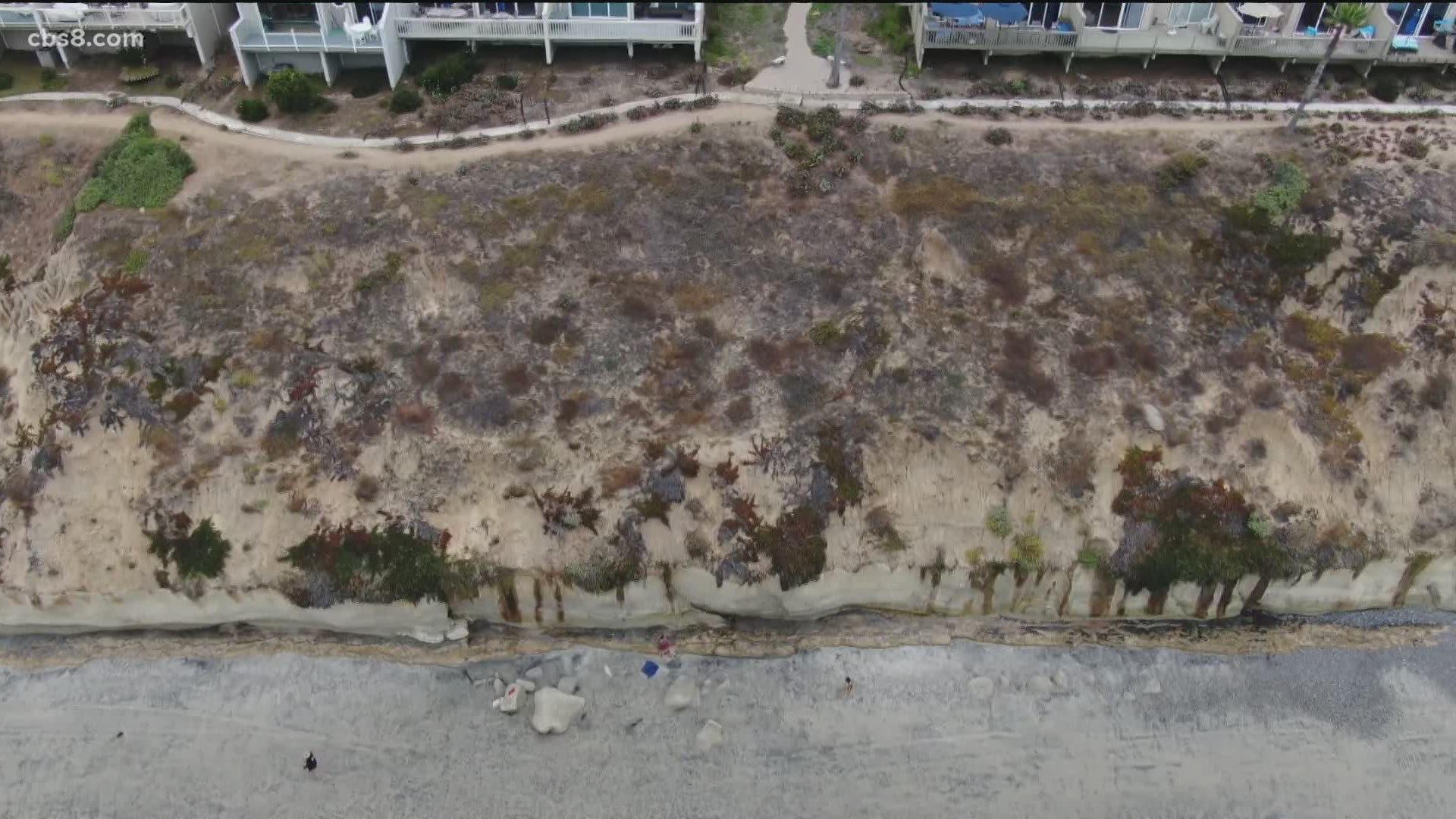 SAN DIEGO — The massive, towering sandstone cliffs along the San Diego coastline are one of the finest natural areas many enjoy in Southern California. However, with coastal erosion and increasing amounts of human activity, collapses like the one on New Year's Eve on Black’s Beach, have some worried about the dangers that these cliffs can pose.

“I don’t want to see someone else’s family go through what my family had to go through," says Pat Davis, who’s wife, daughter and sister-in-law tragically died in a bluff collapse in Leucadia in 2019. He has been increasingly vocal about the safety and precautions that governments should be taking to prevent a similar catastrophe.

“Changing the ground cover on the slopes,” he says “Making people really aware with signage how dangerous these bluffs are.”

Congressman Mike Levin has also been vocal about protecting Californians from potentially dangerous cliff collapses. He recently secured an extra $1.5 million dollars in federal funds for the US Army Crops of Engineers tasked with suring up the cliffs to prevent collapses.

“My hope is that we’re not just putting a Band-Aid on the problem, and we’re actually addressing it for the long haul.” Says Levin.

Though the Congressman is confident that the engineers can slow the rate of cliff erosion, mother nature has different ideas, the pounding of ocean waves and wind will continue forever, which is why the congressman has committed to fight for more federal funds for the future.

“It’s very competitive and they’re usually only one or two coastal projects like this that get funded each year. We’re going to do everything that we can to make sure that people know that ours is the one that deserves the funding," he added.

While federal funds are on the way from Washington, Davis will continue to fight for these fixes in California.

“We’ve had so many failures since the accident,” says Davis “From La Jolla up to Carlsbad. None of them have caused any deaths but they could have.” 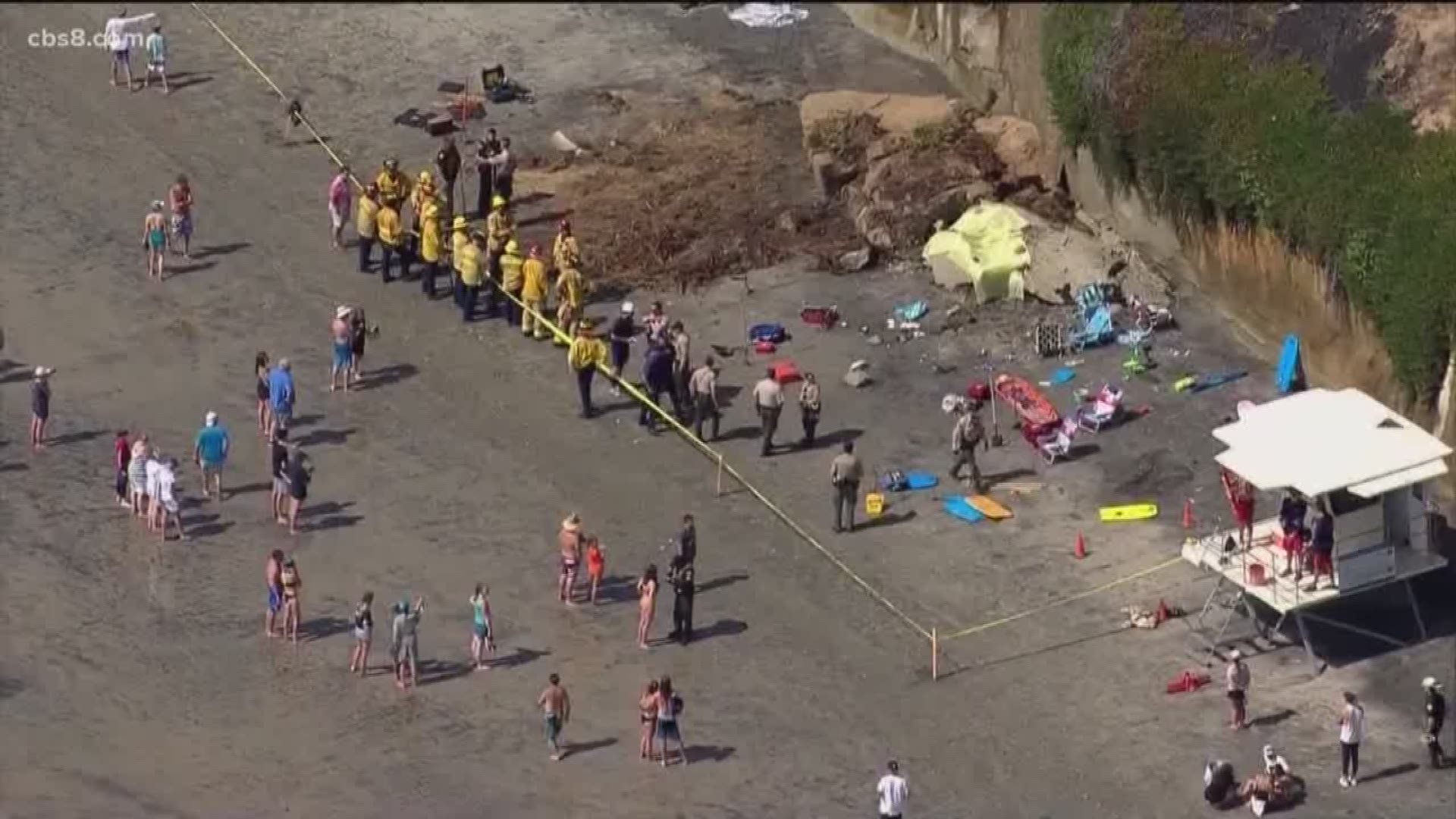