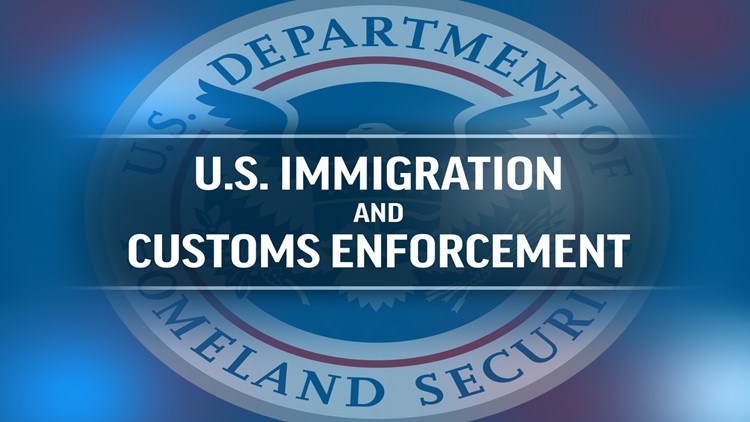 CHULA VISTA, Calif. — A 37-year-old man from Cameroon died in U.S. Immigration and Customs Enforcement custody after he underwent treatment for a brain hemorrhage at Sharp Chula Vista Medical Center.

Nebane Abienwi was being detained at the Otay Mesa Detention Center in San Diego, but was rushed to the emergency room on Sept. 26 after experiencing a hypertensive event in the middle of the night, the San Diego Union-Tribune reported.

Abienwi applied for admission into the United States on Sept. 5 at the San Ysidro Port of Entry and was transferred to ICE custody on Sept. 19, according to the Union-Tribune.

Physicians at Sharp Chula Vista provided treatment to Abienwi, who appeared paralyzed on his left side and remained in the hospital until medical staff pronounced him dead on Tuesday.

His cause of death was identified as brain death secondary to basal ganglia hemorrhage.