Ahead of Max Lenail's birthday, his parents want a bridge built

Ben and Laurie are now raising money through the San Diego Foundation, to build a bridge that fits with the landscape. 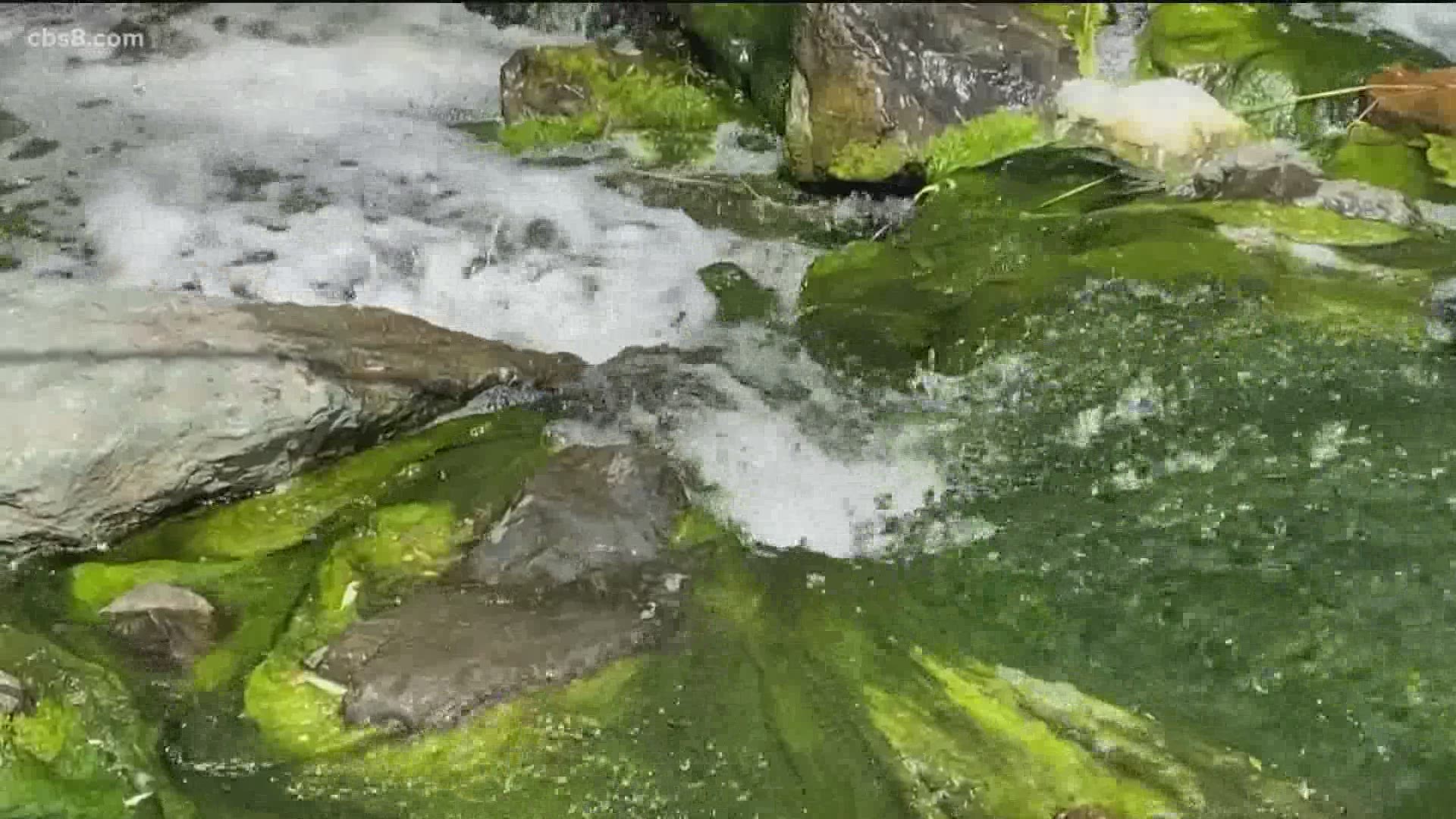 SAN DIEGO — Mission Trails in the spring can be quite a sight, a little green oasis within the big city. The recent rains fill the San Diego River, which bring flowers and wildlife to the park. But for the hundreds of visitors that use the San Diego River Crossing trail, or the Jackson Crossing as it’s known on the map- getting across can be treacherous and in late January, even deadly.

“When I drove down to San Diego to be part of the search, I expected when I got to the park to see this overgrown bramble bush unmaintained park. I was shocked to find this beautifully maintained trails. But then suddenly you get to the river and it is absolutely wild and unprotected.” said Laurie Yoler, sitting next to her husband, Ben Lenail.

On Jan. 29, Laurie and Ben’s son Max never came home after a run through Mission Trails. After a day’s long search, Max’s body was found near the crossing, where he had apparently slipped and fell. As he was trying to get out of a storm, the only way he could have gotten to his car, which was less than a mile away, was to cross the San Diego River.

“We were watching people struggle to get across,” said Yoler. “We sat there, I watched hundreds of people struggling. So it’s not like this wasn’t a main used trail.”

So after the tragedy that took their son so early, Ben and Laurie knew what they needed to, to make sure that nobody would hurt themselves at the river crossing again.

“We find it very meaningful to build a bridge at the site where Max died,” said Mr. Lenail. “It’s not only a tribute to him, to what he loved, but it’s also a way to help others like him. People that love nature.”

Ben and Laurie are now raising money through the San Diego Foundation, to build a bridge that fits with the landscape. Ensuring safe passage for anyone wanting to use the western half of the park during the rainy season. The projected finish date -- March 26, 2023 -- what would have been Max’s 24th birthday.

You can donate to the bridge here.