They are pushing for a footbridge across the river in Mission Trails Regional Park where he 21-year-old lost his footing and died. 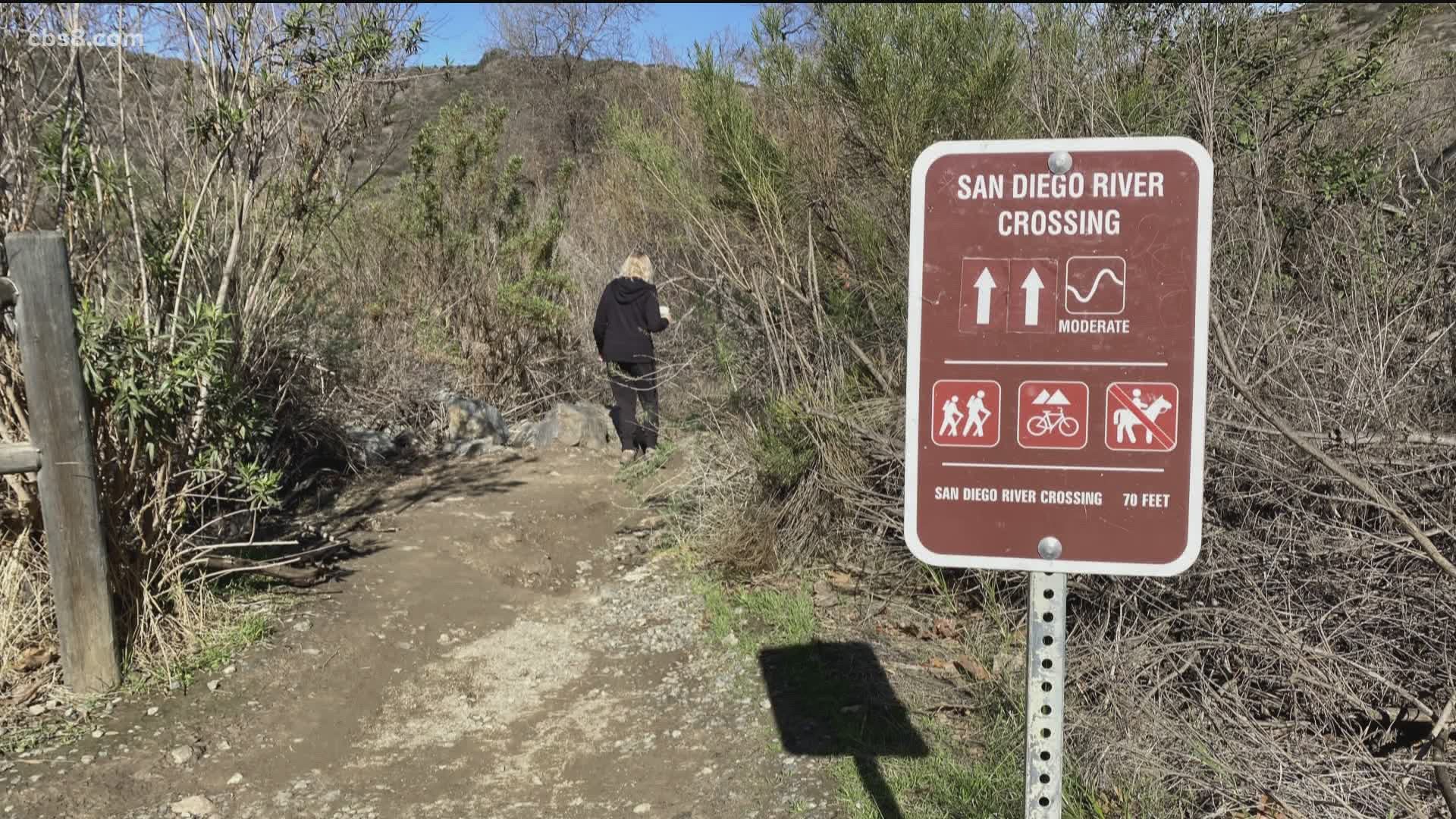 SAN DIEGO — When Max Lenail headed out on a run at Mission Trails Regional Park last month, the weather wasn't a concern. But about 90 minutes into his journey, things suddenly took a turn for the worse. Max documented that change on his phone, shooting a video that shows dark clouds rolling in and you can hear him say, “It’s a moody day.”

About 30 minutes later, the sky opened up - with heavy rain and hail. A map that tracked his run shows Max wasn't far from his car, but he needed to cross a river to get there.

“He got to the river when it was very swollen,” said Max’s dad, Ben Lenail. “It was hailing and his car was only 10 minutes in front of him.”

Max's parents fear their son didn't realize the danger because a sign near the river shows hiking and biking across it are ok. Unfortunately, the 21-year-old lost his footing and died. When Max didn't return home after dark, friends started frantically texting him. His parents saw their messages of hope and support when authorities returned his phone. 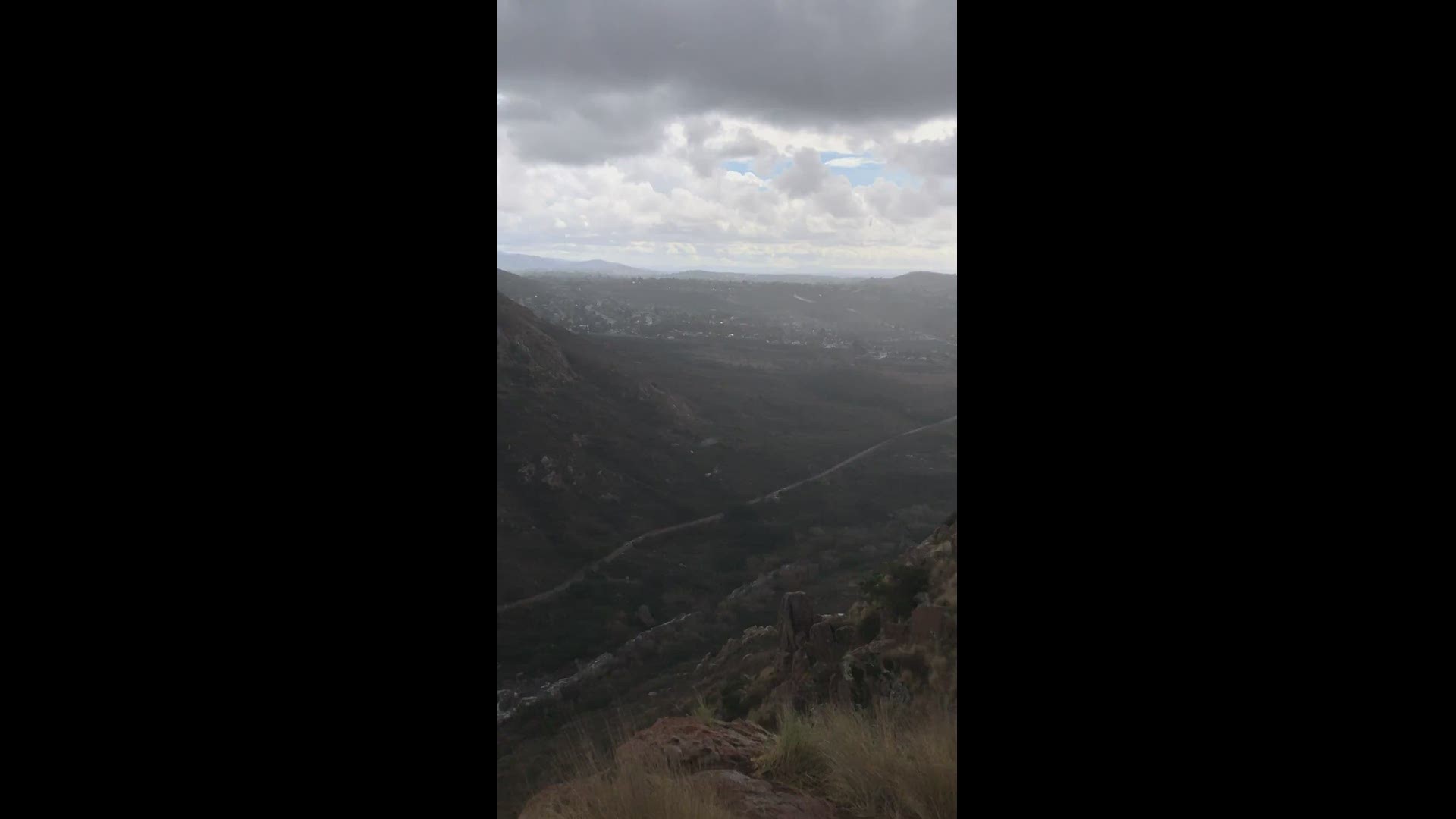 “It was heartbreaking to read all the texts of all the friends who were clearly out looking for him and desperately trying to find him and it was really heartbreaking,” said Laurie Yoler, Max’s mom.

Max's family is hoping something good can come from their loss. They are pushing for a footbridge across the river. They got the idea after watching other families struggle to cross at that very same spot - even after the water level had already dramatically dropped.

“I became numb and I couldn't watch anymore because I thought someone else was going to perish in the same spot,” Laurie said.

It turns out, a bridge was in the park's master plan, but never got built. “They chose, instead, to allocate about $6 million of funding to a huge ranger station with elaborate art,” said Max’s dad.

Max's family has approached the city, but it seems they want a big bridge to handle cars and trucks… one that will cost millions of dollars and take a decade or so to complete.

Max's family is hoping for a pedestrian bridge that can happen much sooner.

Max's family is collecting donations to help build the bridge. For more information on how you can make a tax-deductible donation, contact the family directly at bridgeformax@gmail.com