Max Lenail's parents continue work toward a bridge in his honor

Ben Lenail and Laurie Yoler will make a second presentation to the Park's Citizen Advisory Committee since the tragic death of their son. 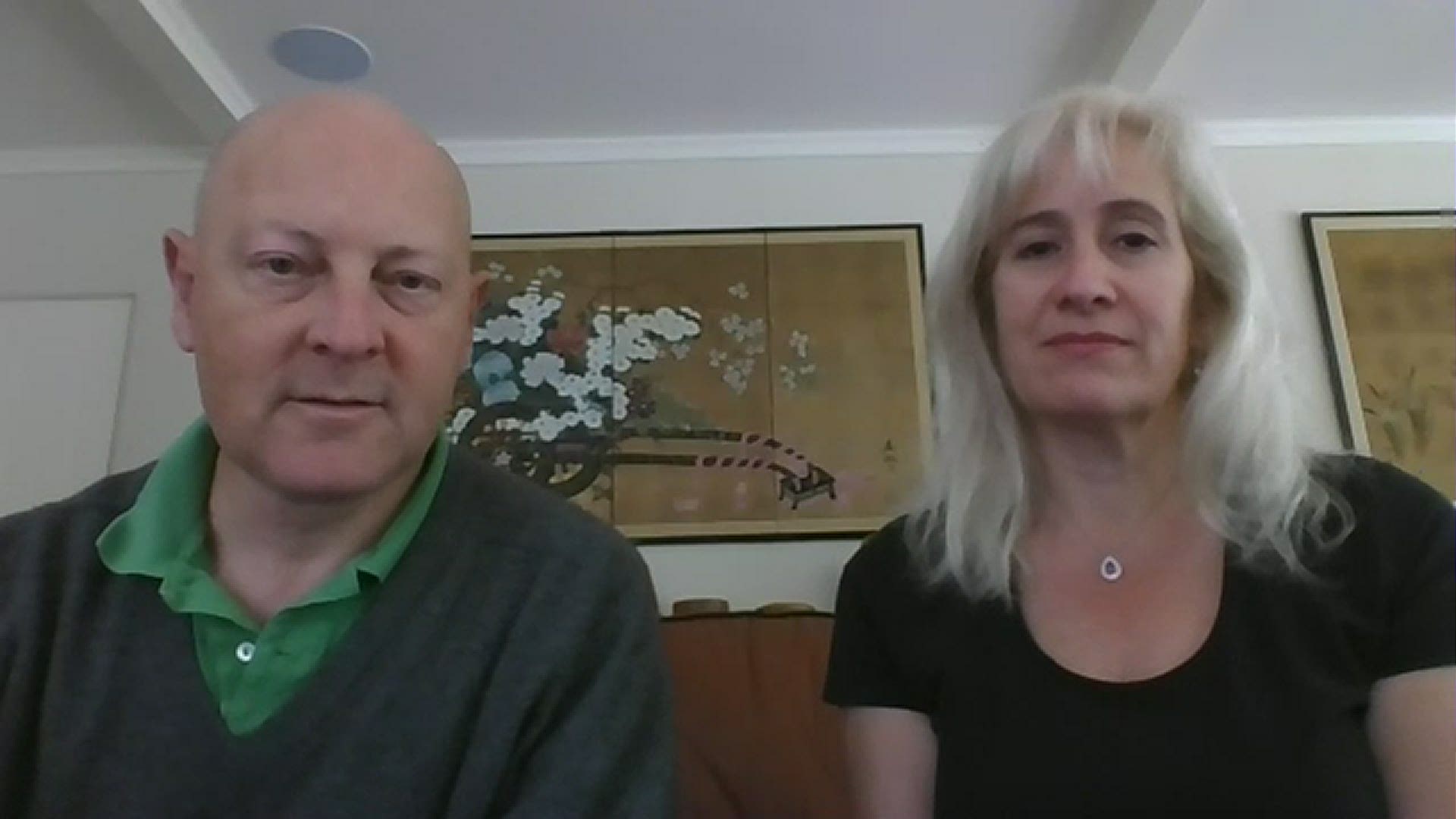 SAN DIEGO — The parents of Max Lenail continue their efforts to turn the tragic loss of their son into a bridge that will help visitors of Mission Trails Park for years to come.

"We have raised more than $500,000 toward building a pedestrian bridge for Max, but there is a long way to go," Ben Lenail said.

At 6:30 p.m., Max's parents, Ben Lenail and Laurie Yoler, will make a second presentation to the Park's Citizen Advisory Committee.

Max died during a run to Mission Trails Park on January 29th. His body was found near a river crossing after he apparently slipped and fell.

"We have made some great accomplishments starting with more than a thousand signatures for a pedestrian bridge and secondly we have raised half a million dollars along with the San Diego Foundation in only six weeks since we opened the Max Lenail Memorial Bridge Fund," Ben said. "We also have tremendous support from elected officials and environmental coalitions."

All information concerning the Max Lenail pedestrian bridge project can be found here at BridgeForMax.com and most recently a short documentary was produced by Lisa Gibson about Max and the project.

"We have worked with a design and engineering firm on a 100-foot metal and timber pedestrian bright that would cost around $2 million to be installed. It can be installed quickly and it would last 100 years," Ben said.

Two days after his death CBS8 covered the memorial for Max as his mother Laurie shared memories of her son.

"He was a rock climber, he loved mountain biking, he loved hiking, he just loved being outside," Laurie said.

He loved nature so much, he moved to San Diego two weeks ago so he could spend as much time outdoors as possible, while still finishing his last semester at Brown University remotely. Yoler said her son was studying to be a doctor.

She believes Lenail died while trying to cross the river.

"I believe at this point that he slipped going across the river and fell to his death," Laurie said.