Cox and Faulconer contend in the letter that Newsom's orders have been confused and misguided. 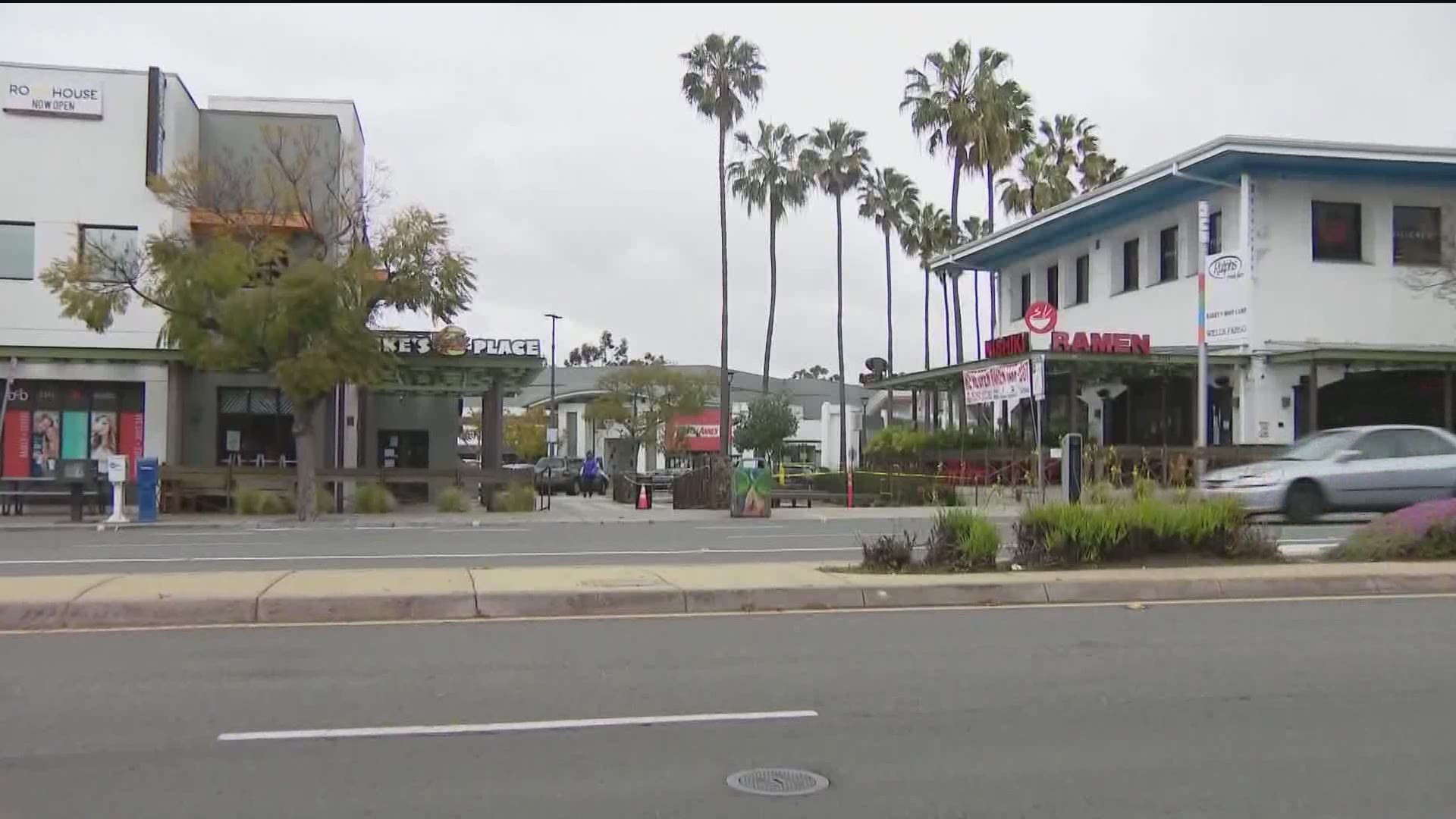 SAN DIEGO COUNTY, Calif. — San Diego Mayor Kevin Faulconer and Board of Supervisors Chairman Greg Cox sent a letter to Gov. Gavin Newsom Monday, urging him to give San Diego County the authority to open sections of its economy as its leaders see fit.

Faulconer posted a copy of the letter on his Twitter page and wrote: "Urging the Governor to give consistent and achievable metrics for a safe reopen. Some state requirements aren't realistic and would keep folks unemployed for many months if left in place. This isn't about returning to normal. It's about letting us get started with the new normal."

Cox and Faulconer contend in the letter that Newsom's orders have been confusing and misguided.

"Some of the state's `Stage 2 Readiness Criteria' released on May 7, such as the restriction that a county has `No COVID-19 death in the past 14 days,' are not realistic standards that can be met any time soon in large counties across the state," they wrote.

San Diego County's total number of COVID-19 cases topped 5,000 Monday, though the number of deaths remained unchanged at 175 for the second straight day.

"San Diego County has worked very hard, particularly over the last several weeks, to develop safe plans for reopening," Faulconer said. "This is not a plan for businesses to return to normal. It's a plan for how businesses need to operate in the new normal, with physical distancing, sanitation, and limited occupancy."

"I think the important part here is for us to set guidelines that will provide safety and security for our members but also, realistically, allow us to operate and still be profitable," Sharoshkin said.

Faulconer and Cox say that with social distancing and other public health orders, the highly contagious virus' spread can be limited, while noting that scores of out-of-work San Diegans are struggling under stay-at-home orders.

"The current phasing approach has confused and frustrated millions of workers who have been pushed into unemployment and are struggling to make ends meet," their letter reads.

The San Diego region's estimated unemployment rate rose to 26.8% last week amid the coronavirus pandemic, a high not seen since the Great Depression, according to a report released by the San Diego Association of Governments.

According to the SANDAG analysis, 450,000 people are out of work in the San Diego region, more than 400,000 of whom lost employment after March 7 -- which public health officials have pinpointed as the date the health crisis began locally.

With some retail businesses -- such as sporting good stores, book shops and florists -- reopening last Friday, those numbers have likely fluctuated, but the current and long-term scope of the pandemic remains unclear.

Dine-in restaurants, bars, shopping malls, car washes and other businesses are next in line to reopen under Newsom's phased plan, but when that is remains to be seen.

"Our businesses are ready to thoughtfully reopen and adapt with necessary protective measures, but they need to be provided that opportunity," the Faulconer/Cox letter states. "We know `how' many of our businesses can operate in this new normal. Now our communities are looking for clear and practical guidelines on `when."'