He was part of a town hall at the church of Rev. Willam Barber, the former head of North Carolina's NAACP. 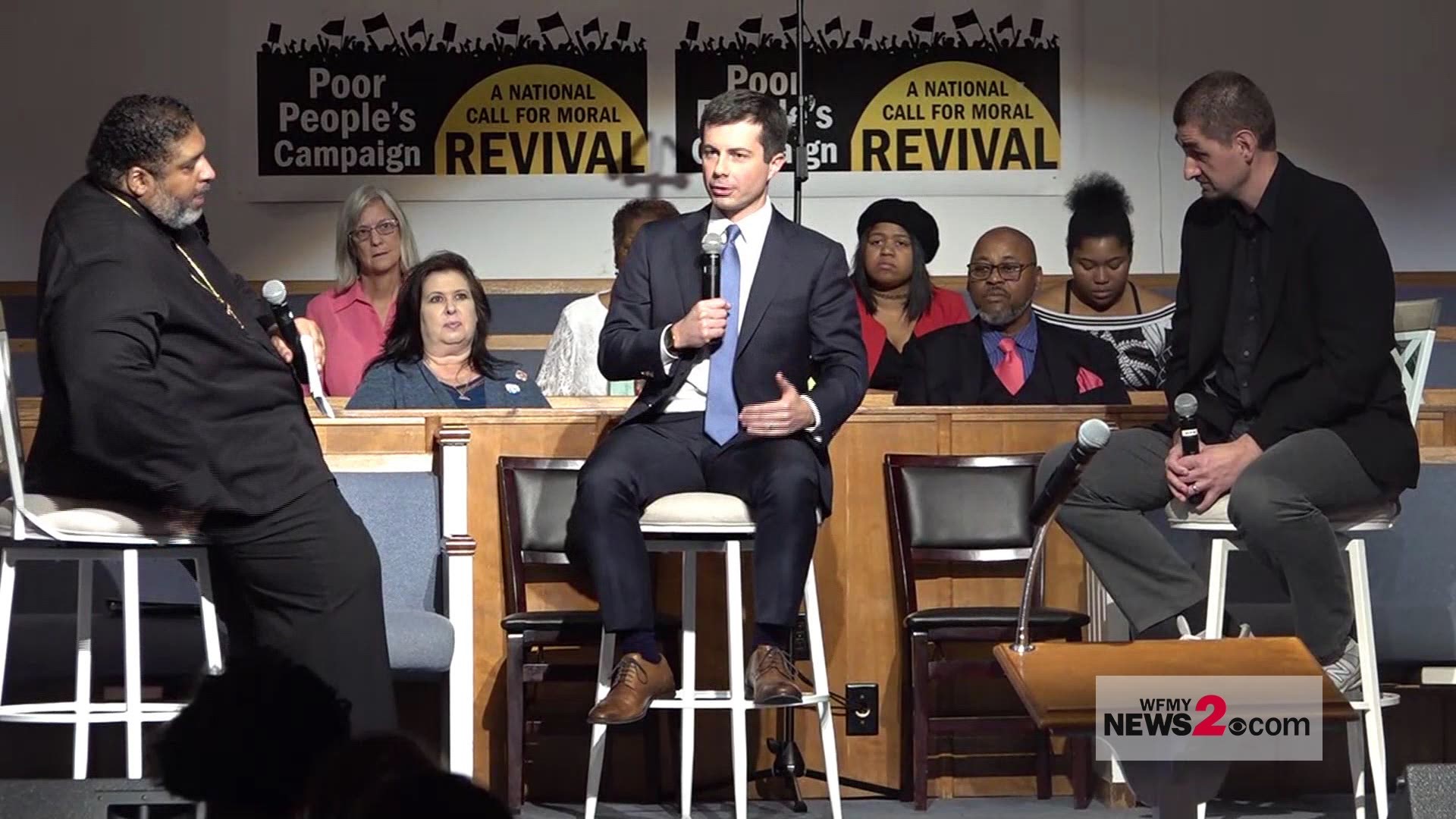 GOLDSBORO, N.C. — If you want to know how important North Carolina will be in the upcoming presidential election consider this: our primary is still three months away on March 3, but five candidates have already stopped in our state. And today, we're up to six as South Bend, Indiana Mayor Pete Buttigieg spoke at a church in Goldsboro.

"I'm here to make myself useful,” Buttigieg said in his opening remarks.

"That's not a Bible question. That's not a Constitution question,” Barber said. “I just got on a plane from Arizona and flew four hours here. I didn't ask the pilot was he gay. I asked, can he fly the plane."

Most of the town hall focused on poverty.

"People in this country need to get paid more. This is simple, straight forward and it does not happen,” Buttigieg said.

He would push for raising the minimum wage, expanding healthcare and expanding SNAP benefits

“Nobody is better off in a country where some are going hungry,” he said.

And he would push for more types of workers to unionize.

“We need to make sure workers are impowered to seek and demand more from the workplace,” Buttigieg said.

According to polls by Real Clear Politics, President Donald Trump would win North Carolina by two points against Pete Buttigieg. Massachusetts Senator Elizabeth Warren would beat the President by one point. And Former Vice President Joe Biden would win by three points.

President Trump is trying to rally his base too. Three months ago he was in North Carolina supporting Republican Dan Bishop in the District Nine election. Trump says he plans on coming back to our state often. 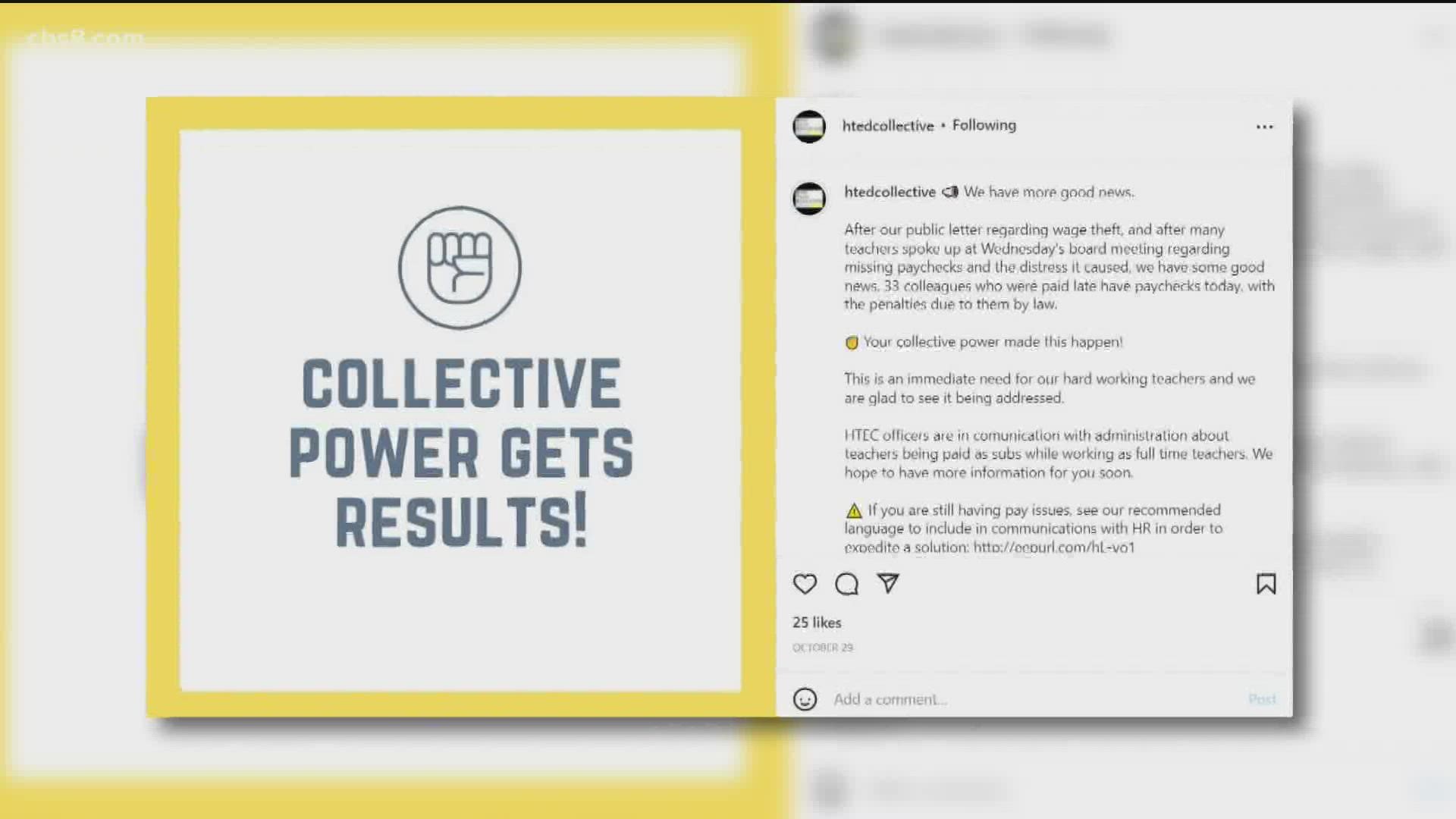