Rumors surrounding the shooting led to unrest in downtown Minneapolis on Wednesday night. 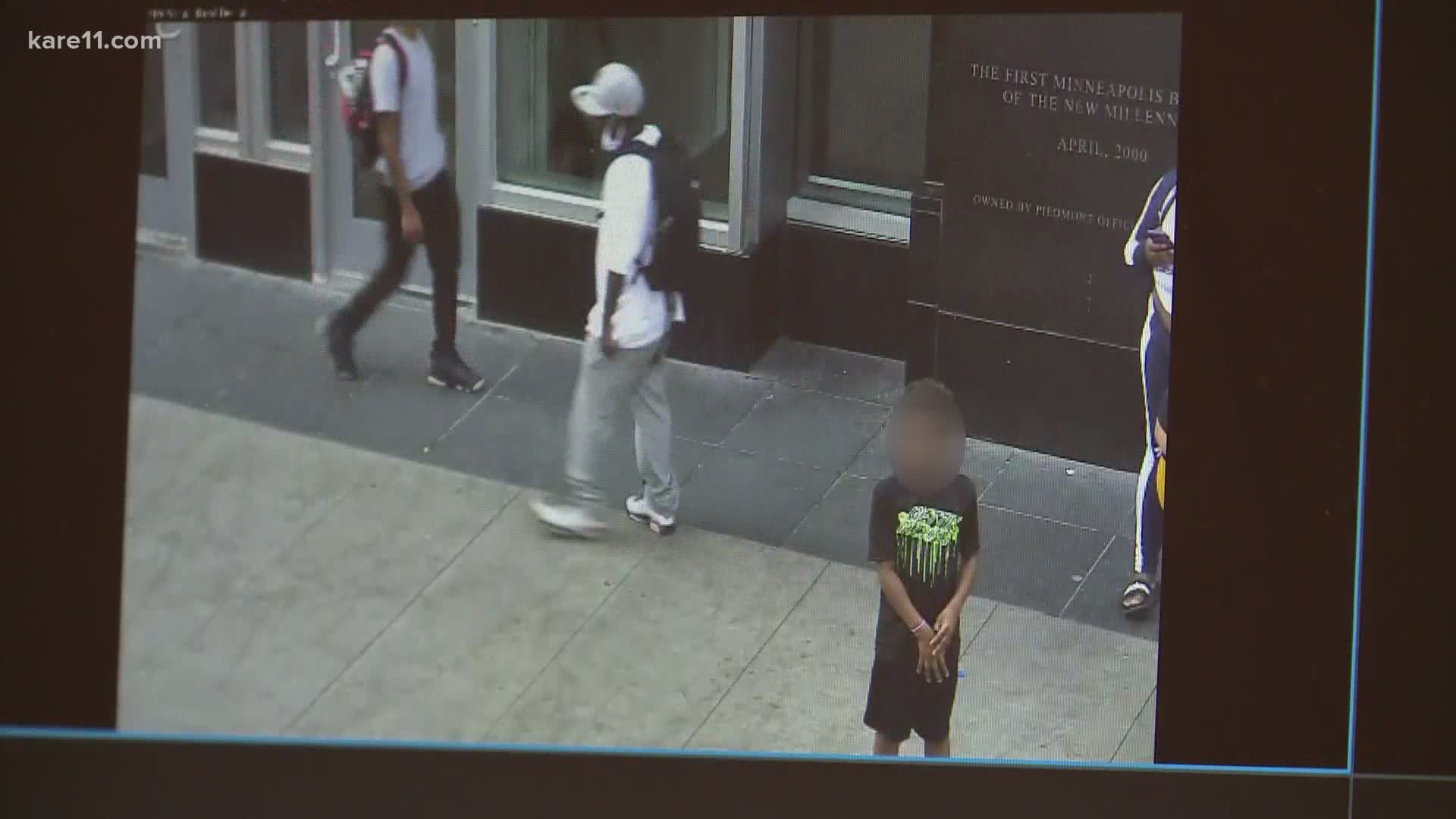 MINNEAPOLIS — The Hennepin County Medical Examiner said suicide was the manner of death in a shooting Wednesday that sparked social media misinformation and unrest in downtown Minneapolis.

In a news release, the medical examiner's office said 38-year-old Eddie Sole, Jr. of Minneapolis died of a gunshot wound to the head.

Rumors surrounding the circumstances of the shooting quickly circulated on social media, leading to looting and property damage in downtown Minneapolis on Wednesday night, prompting Minneapolis mayor Jacob Frey to issue a curfew and request state assistance from the National Guard.

The curfew was extended on Thursday night, and the city of St. Paul also issued its own curfew. Minneapolis officers made 30 arrests in the first hour of Thursday night's curfew, while the State Patrol and DNR officers made another 49 arrests overnight.