SAN DIEGO — Monday September 16 marks the 209th anniversary of Mexico’s struggle for independence. Back in 1978 San Diegans celebrated the occasion in many ways.

In 1978, students at Robert E. Lee school in Paradise Valley paid tribute to our neighbors to the south. Children in the school’s bilingual program celebrated with a Mexican folk dance in the courtyard.

The group gave special recognition to the Mexican patriots who fought for independence from Spain and shared some of the country’s musical heritage. 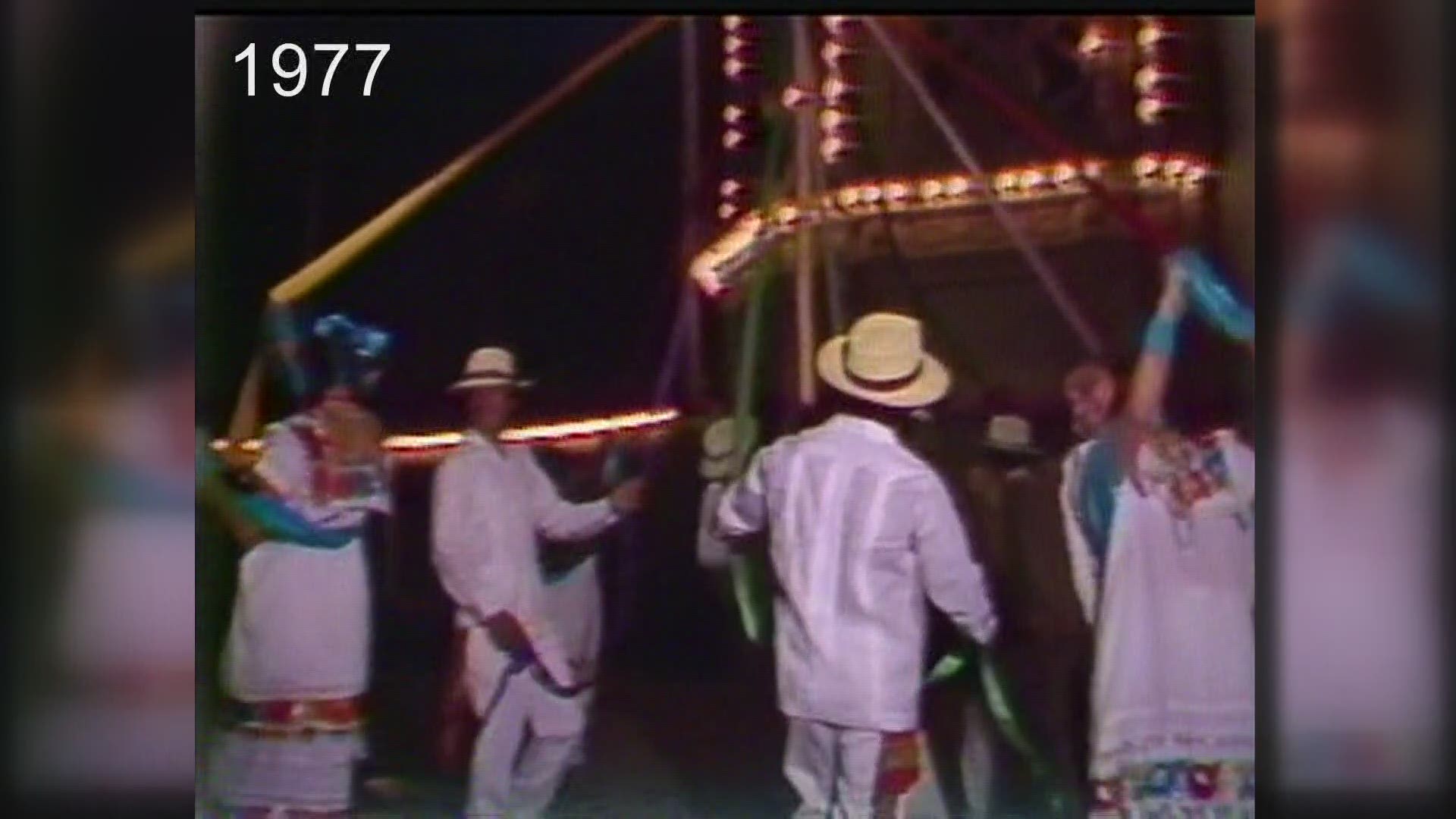