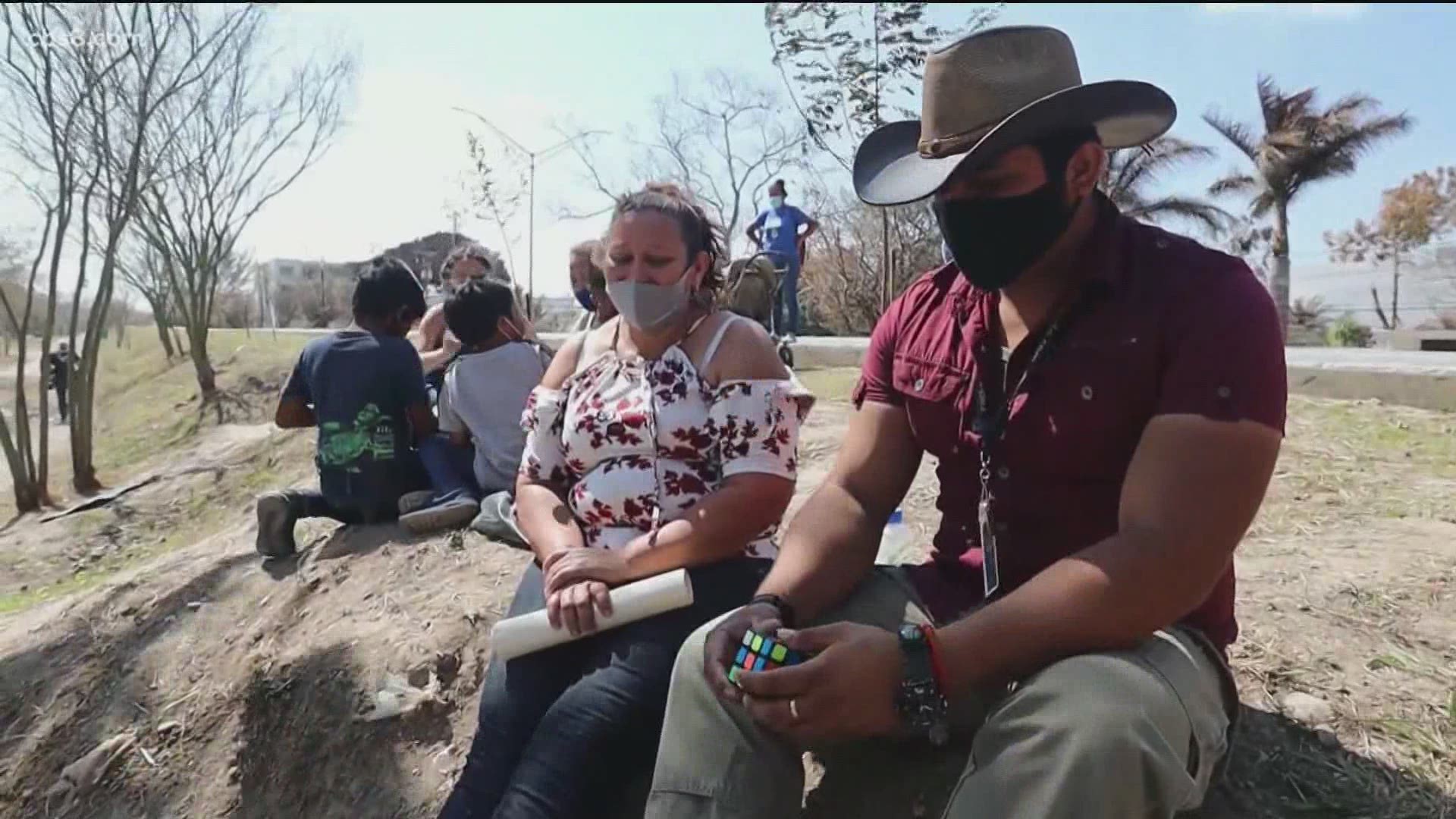 SAN DIEGO — News 8 spoke with the director of the American Friends Service Committee, a San Diego based nonprofit that advocates for humane conditions for immigrants and migrant workers in the United States.

Director Pedro Rios reacted to the fatal crash in Holtville that killed 13 people:

“It's a tragic incident overall and I can’t imagine what the family members will be going through once they realize that their family member, their loved one, lost their life in this terrible incident.

“Conditions are such that push people to seek very desperate measures to improve their lives, whether it's working in the fields or trying to cross into the U.S. for a better life for themselves and their family members.

“The fact that the border, right now, is closed for anyone who is seeking asylum has pushed many people to try to cross through the deserts and the mountains and oftentimes what that mean is that there is a vehicle that waits for them to pick them up.

“There needs to be immigration reform that deals with the issues of both people who are arriving at the border, as well as those who are already in the U.S. so that there is a dignified way of insuring that people are not being placed at risk.  This incident encapsulates how dangerous it is, whether an undocumented migrant or working in the fields, the risks are real.  They're there and they cause loss of life.”

UPDATE from CHP on @CBS8 right now: 12 people died on scene of crash in Holtville including the driver of the Ford Expedition carrying 25 people. 1 person died on way to hospital. A total of 13 died, ages range 20-55. A 16 yr old was also injured along with several others. @CBS8 pic.twitter.com/5caRkbFgs0