Kat Hammock dropped by Morning Extra to talk about her audition and what it is like being on Team Blake. 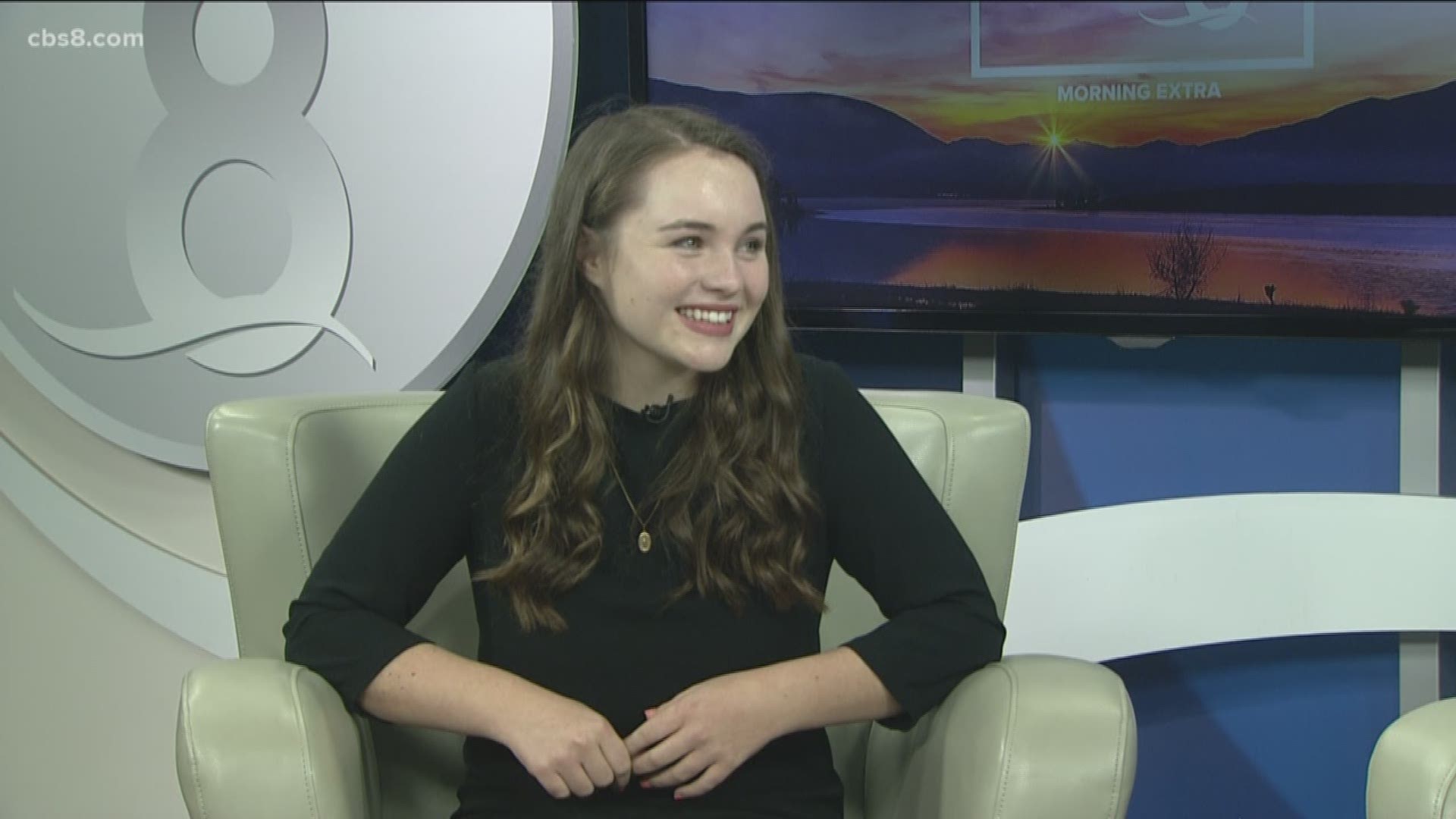 SAN DIEGO — What were you doing when you were 18 and had just graduated high school? Participating on a national tv show in front of millions of people? Probably not, but that is exactly what Kat Hammock is doing!

The Encinitas resident had her audition on The Voice where she joined Blake Shelton’s team. Judges were impressed with Hammack’s rendition of “Take Me Home, Country Roads.” Judge John Legend said she has “a weird voice” that helps make her performances “more intriguing.”

Hammock, a graduate of La Costa Canyon High School, has been singing since she was in fourth grade.

She dropped by Morning Extra to talk about her audition and what it is like being on Team Blake.

Check out some of Kat Hammock’s solo music and covers on her Youtube channel.