Get wild for watermelon! Great recipes for the Fourth of July

If you love watermelons, check out these recipes from Chef George Geary. 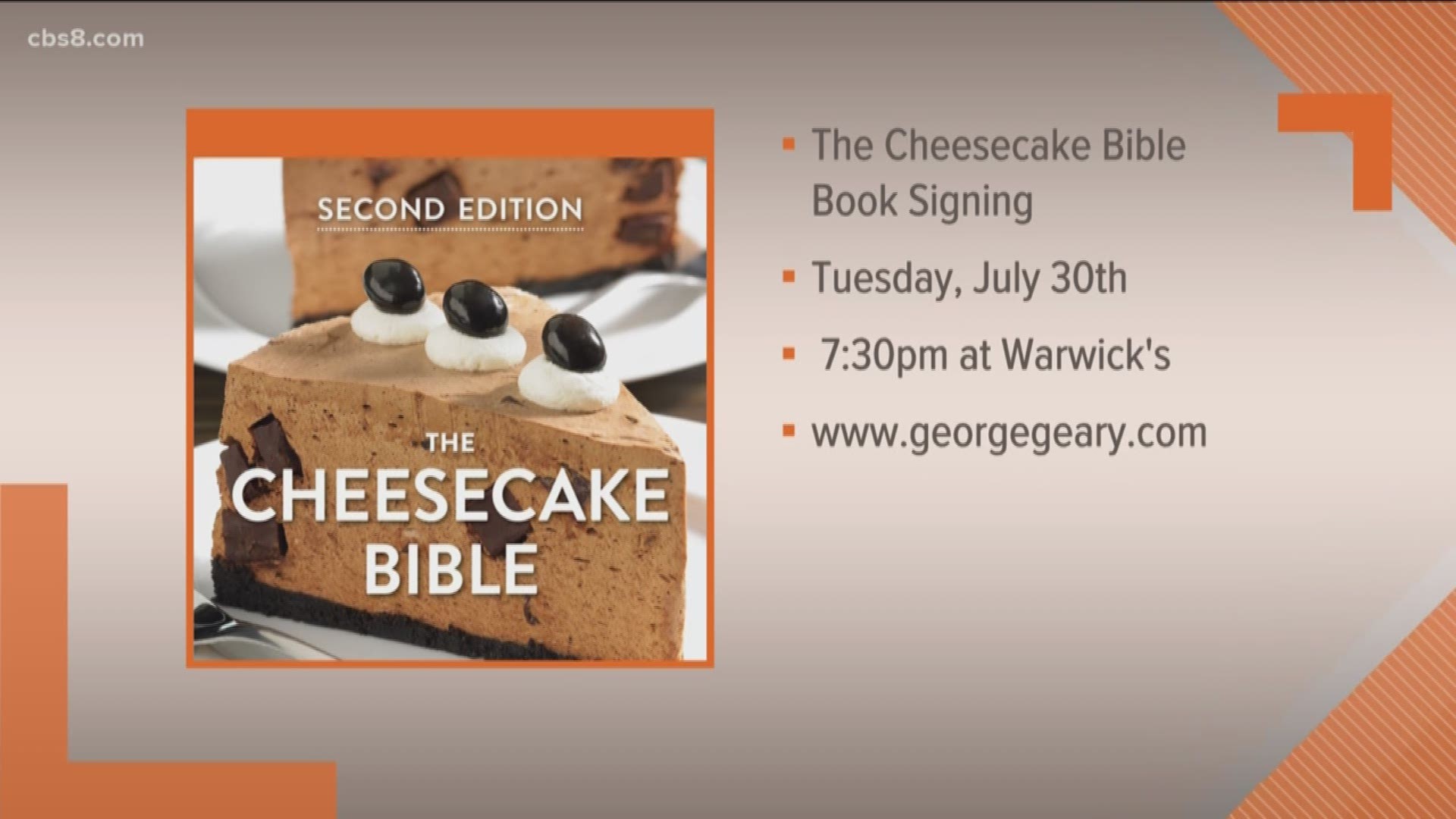 • California is one the top state watermelon producers
• Watermelons are high in fiber and vitamins A & C
• By weight, watermelons are: 92% water, 6% sugar
• There are over 1200 varieties: red orange, yellow and white fleshed
• The largest melon grown was 350 pounds!

Looking for watermelon recipes for 4th of July or your next summer gathering? Click on the links below from Chef George.

Watermelon Kiwi Chip Pops
Makes 10
You will need a mold for pops. Also, a blender works the best. These are 99% fruit puree!
4 cups watermelon, cubed
4 medium kiwi’s, peeled and halved
1/2 cup mini-chocolate chips
STEPS
1) In a blender, blend watermelon until it is liquified. Set aside in a pourable container.
2) In the blender, blend kiwis with a little water, until liquified. Place in a pourable container. Pour about 1/8 of a cup of blended kiwi into the molds. Place into freezer for 1 hour.
3) Pour the blended watermelon over the kiwi mixture. Add about 1 tsp of chocolate chips into the molds. Place sticks into the top of the lid Freeeze until fully froze, about 24 hours.
4) Unmold. Serve.

For more information on Chef George Geary, his books or recipes, visit www.georgegeary.com.

Tuesday, July 30th at 7:30pm
Warwick in La Jolla
About 'The Cheesecake Bible' Book:
Cheesecake! The Golden Girls made eating cheesecake a nightly ritual on the hit television series. The pastry chef who made those luscious and delicious cheesecakes and many other foods for hit sitcoms was George Geary. He later became the first award winning pastry chef for the Walt Disney Company at Disneyland. Geary's cheesecakes became one of his most popular culinary calling cards that he published his favorite recipes in his first cookbook 125 Best Cheesecake Recipes in 2002, and it was such a hit that a follow-up book, The Cheesecake Bible, was published in 2008 and became a best-seller. Now Geary has expanded his cheesecake repertoire. This second edition adds 90 new recipes including vegan, gluten-free, and additional savory cheesecake options. George provides home cooks with extensive how-to instructions, tips and techniques to make the perfect cheesecake. Recipes in the book range from holiday favorites, savory and citrus cheesecakes, no-bake cheesecakes, to bars, pies, toppings and sauces, and breakfast items.