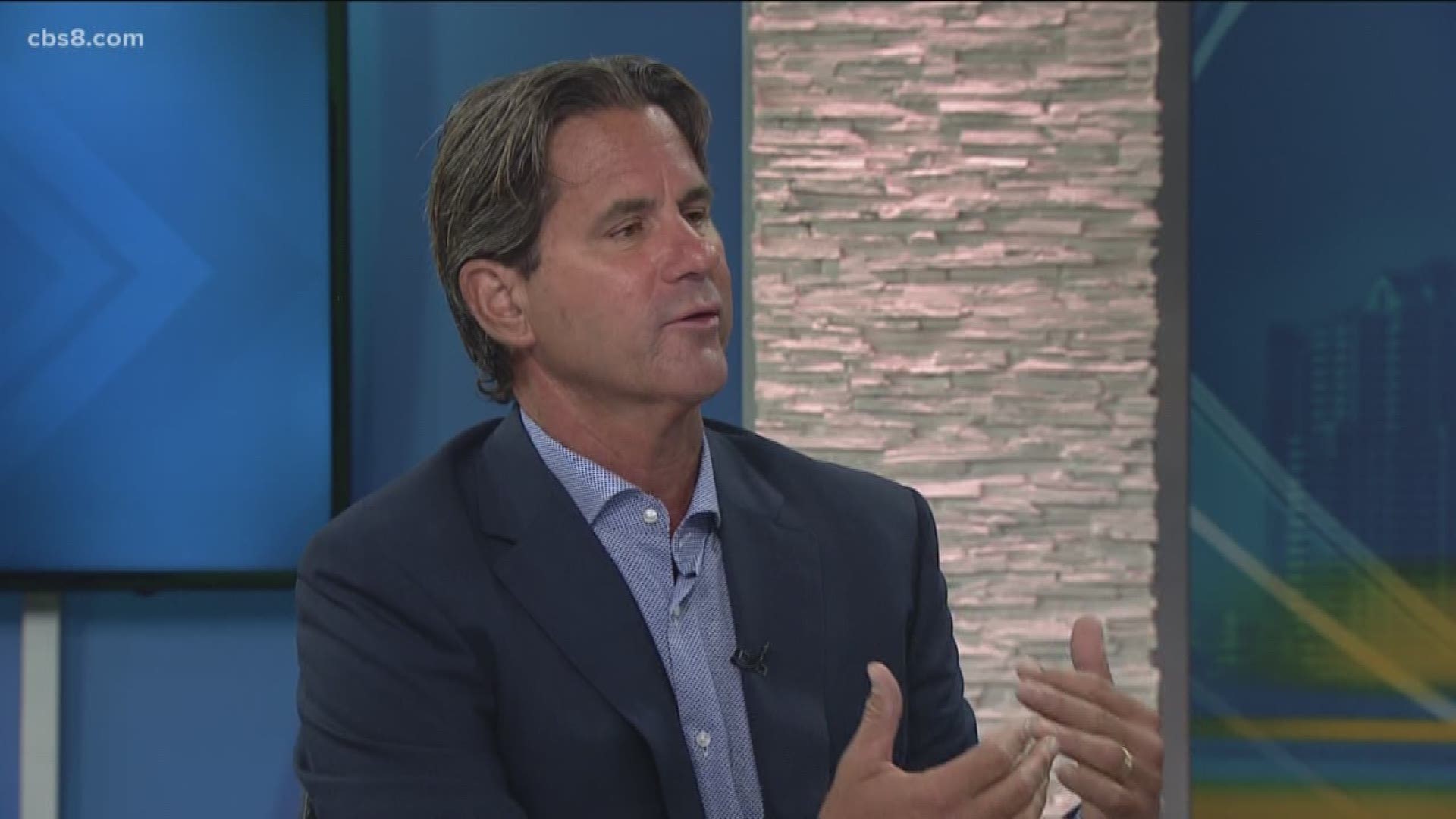 IMPERIAL BEACH, Calif. — Imperial Beach Mayor Serge Dedina is trying to get President Trump to "step up to the plate" as raw sewage is flowing through the Tijuana River.

Dedina claims local Border Patrol agents, Navy SEALs and even his own children are getting sick due to this "fixable" problem. Serge says the sewage pumps need to be replaced.

RELATED: South Bay leaders ask Trump to help after 160 million gallons of sewage spill into the Tijuana River from Mexico

The river is no stranger to spills, but the most recent one was particularly daunting: 160 million gallons.

"I'll be honest, it freaked me out," said Dedina.