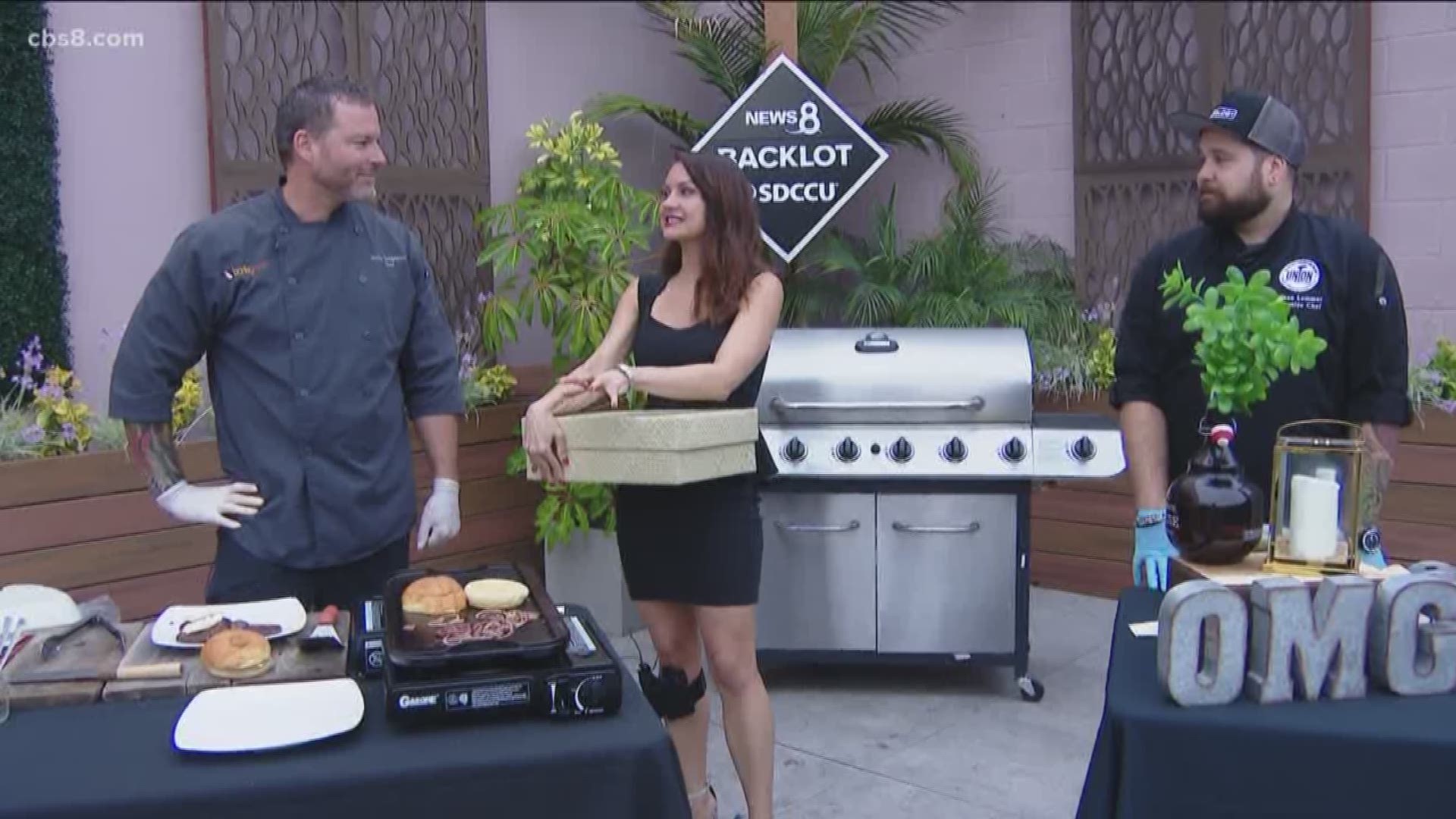 Chopped is an American reality-based cooking television game show series hosted by Ted Allen. The series pits four chefs against each other as they compete for a chance to win $10,000. New episodes air every Tuesday at 9 p.m. ET on Food Network. 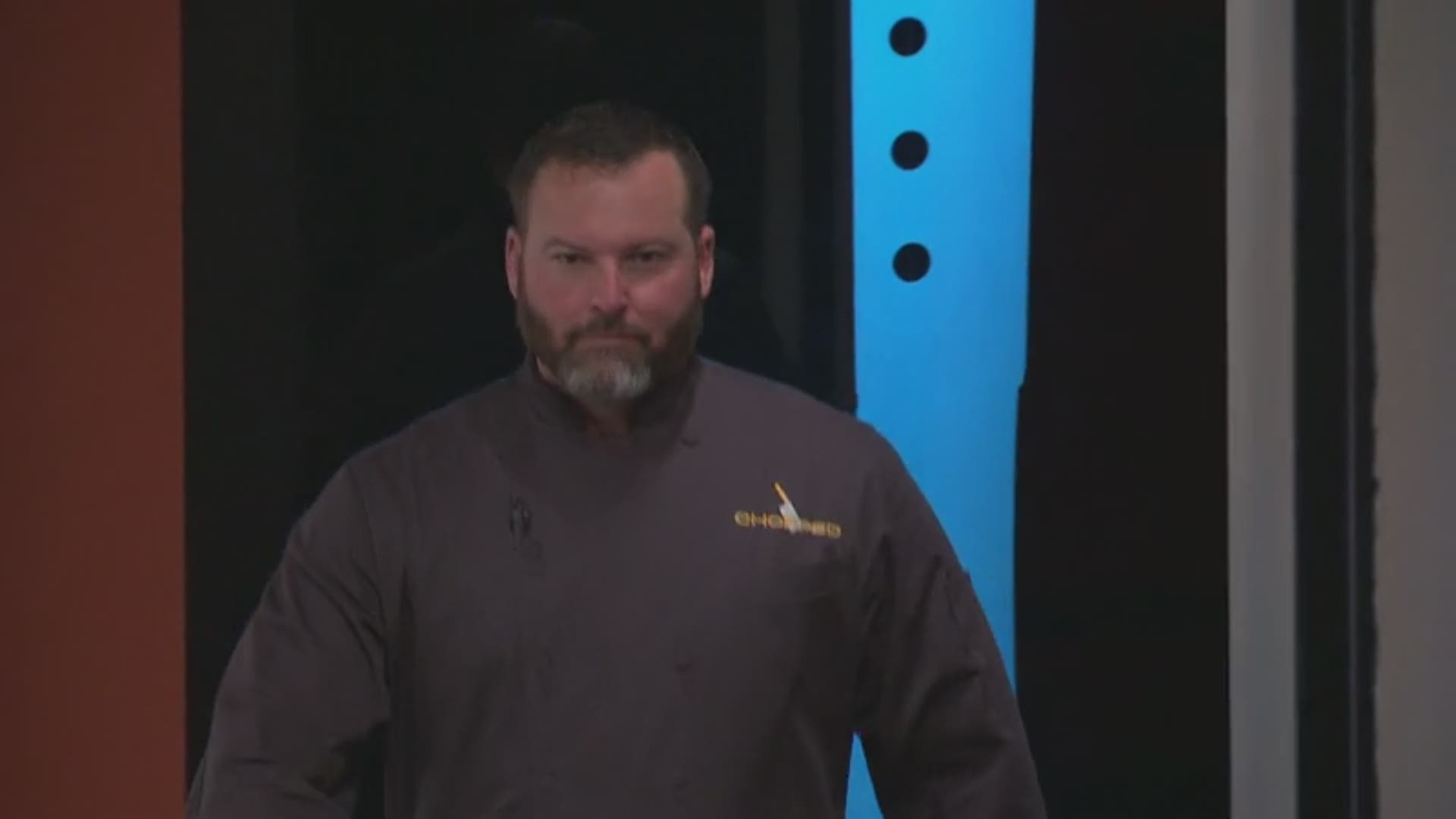 The chefs battle it out to see who can build the most epic burger masterpieces. An awe-inspiring tower kicks off the first round of hamburger hustling. An old-school lunchbox favorite adds a bite of yummy, kitschy fun to the entree round, and a sweet challenge is in store for the two remaining chefs who must make epic burgers suitable for dessert.