Eilene Zimmerman will be holding three separate events in San Diego to talk about the book and sign any copies. 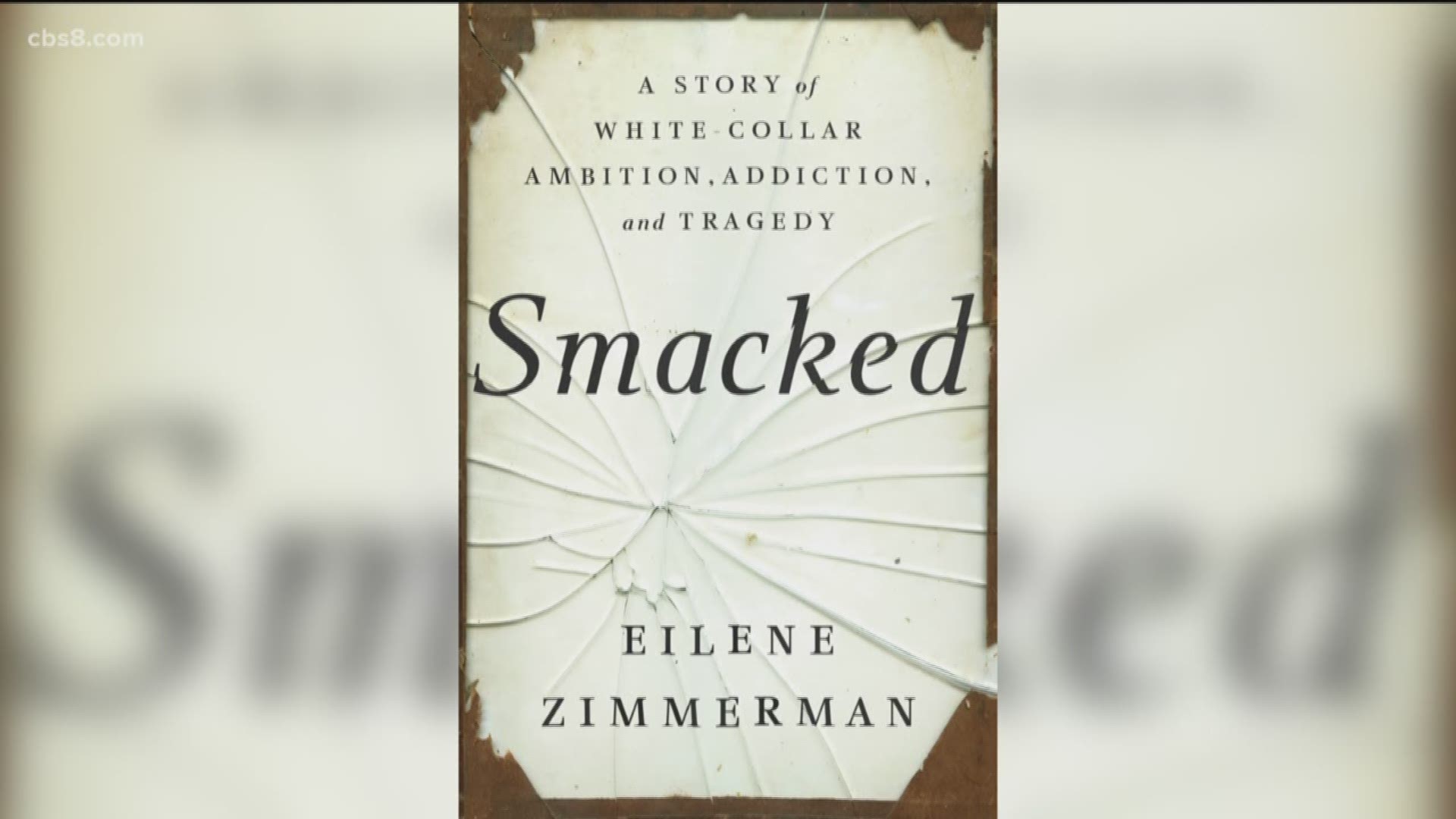 SAN DIEGO — When you think of someone who is a drug addict, what does that person look like? That is precisely the question that Eilene Zimmerman is trying to dispel.

Zimmerman found her ex-husband dead from an overdose on the floor of his Del Mar home in 2015. She began to look for information about substance use and lawyers. She took what she learned and wrote a story called “The Laywer, The Addict” which became the 60th most-read story in the entire newspaper in 2017.

She has since written a new book called “Smacked” where she elaborates on what happened to her ex-husband, Peter, and she also reports on what kind of substance use and abuse is taking place, right now, in the legal profession as well as other white-collar professions, such as finance, tech, and medicine.

Zimmerman will be holding multiple events in San Diego to talk about the book and sign any copies.