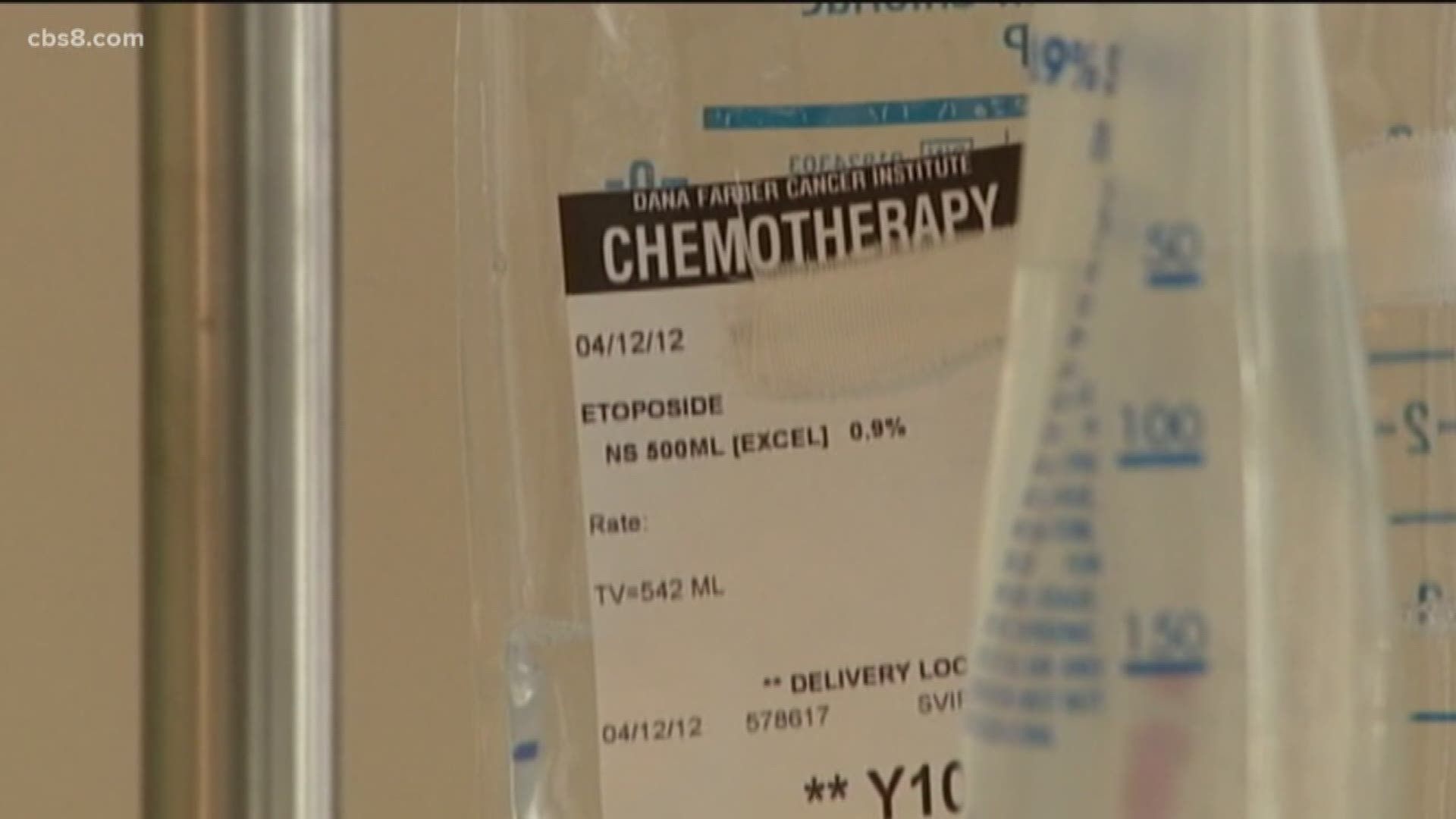 SAN DIEGO — A report published this month by the American Cancer Society revealed a promising trend in the fight against cancer. The study shows that the rate of people dying from various forms of cancer in the U.S. has dropped for 26 straight years. This includes the largest single-year drop in cancer death rate ever recorded – a decline of 2.2 percent -- for the most recent year tracked, 2017.

Dr. Thomas Buchholz, Medical Director of the Scripps MD Anderson Cancer Center and a Scripps Clinic physician joined Morning Extra to talk about what this means for San Diego.

Dr. Bucholz says the progress is being made because of a few certain things.