Preview of The CW’s new drama “In The Dark”

The main character of this new mystery series is a hero in her own right: She's blind and will stop at nothing to solve her friend's murder. 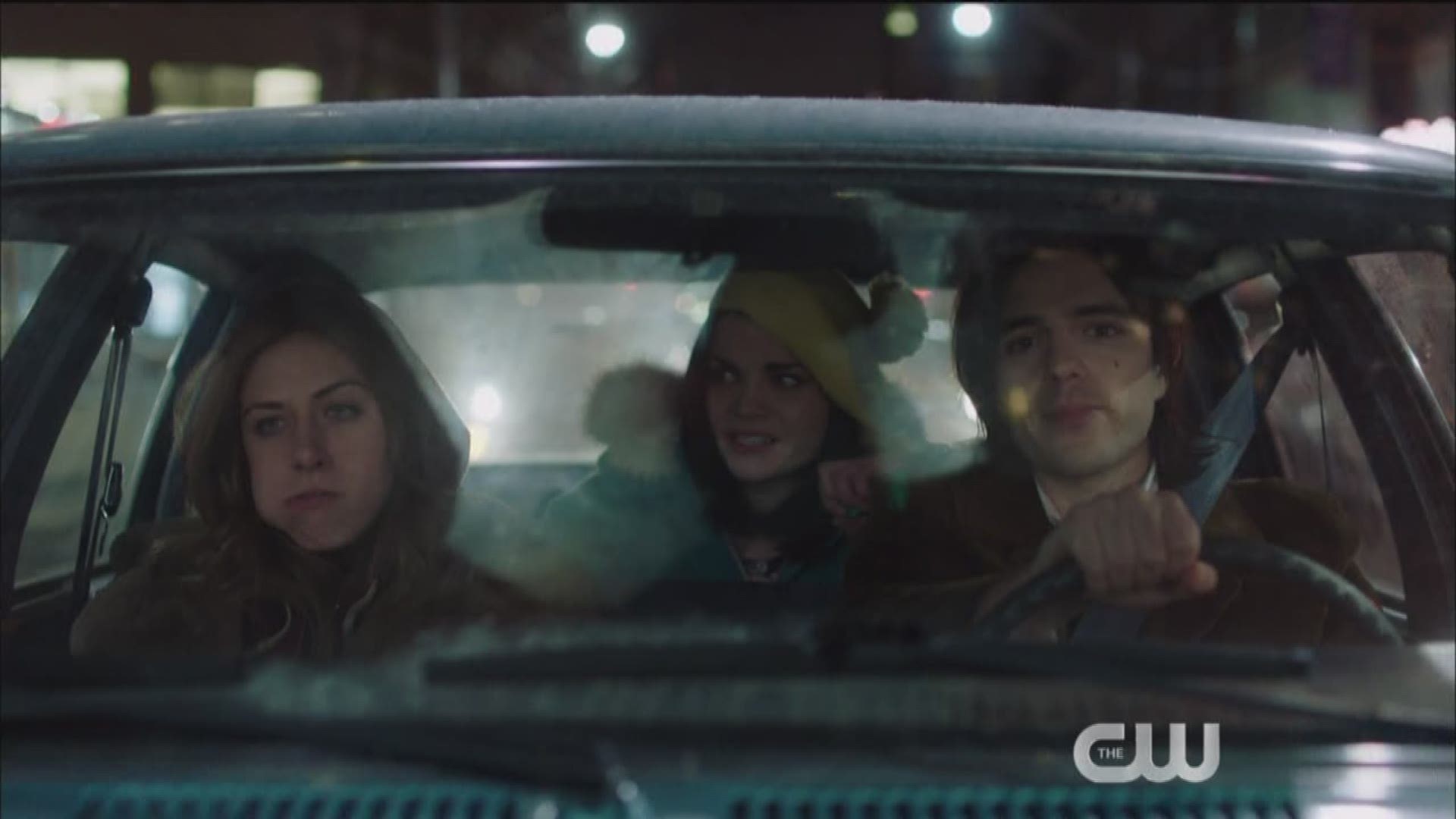 SAN DIEGO — The CW's newest drama "In The Dark," is unlike any of the network's popular superhero shows, but the main character of this new mystery series is a hero in her own right: She's blind and will stop at nothing to solve her friend's murder.

Murphy is an unapologetic woman in her twenties who smokes, drinks, likes casual sex, and happens to be blind. I recently sat down to interview actress Perry Mattfeld, who plays Murphy. I asked, "When you started your acting career, did you ever think you'd take on a role so challenging, as to play someone who's blind?" Murphy replied, "No, and I think I'm really lucky. This is such a cool, physical element for me to start to explore, and the thing about Murphy is -- her blindness isn't what defines her, so there's a lot about this character and about who she is as a woman that I'm still learning and exploring as an actress."

Murphy's parents run a guide dog school, hoping to give their daughter a purpose in life. Murphy, however, is apathetic, until one night, while she's out walking her guide dog, Pretzel, she stumbles across a body in an alley. She's confident her good friend Tyson has been killed. Murphy heads back to her apartment and calls for help, but when police arrive on scene, they find nothing-- no body, no blood. Murphy's mission is to find out what happened to her friend, and she realizes Pretzel is her only witness.

Mattfeld spent a lot of time with people who are blind as she prepared to play this role. She has a blind consultant on set, along with cast and crewmembers who are also blind.

I asked Mattfeld to share her experience of trying to honor people who are blind in her portrayal. She replied, "I guess I was shocked in how efficient some of the blind people I've spent time with are... Just to see my blind consultant move around in her own space is fascinating, and to see her relationship with her guide dog as well, that's been a really touching experience for me-- to see the independence an animal can give people without vision." She went on to say, "We have blind people on the cast and the majority of our background and extras are blind as well. What I've loved hearing is them saying they appreciate the light that a blind character is being put in... There's no sympathy, or pity. Murphy is this very strong, confident woman not limited by her blindness... and it's nice to see that because I don't think that's been portrayed accurately in entertainment before.

The series premiere of “In The Dark” airs Thursday, April 4 at 9 p.m., on the CW San Diego.