Kelli Gillespie talked to the two actors about the importance of communication in marriage and what it was like shooting the film in the Alps. 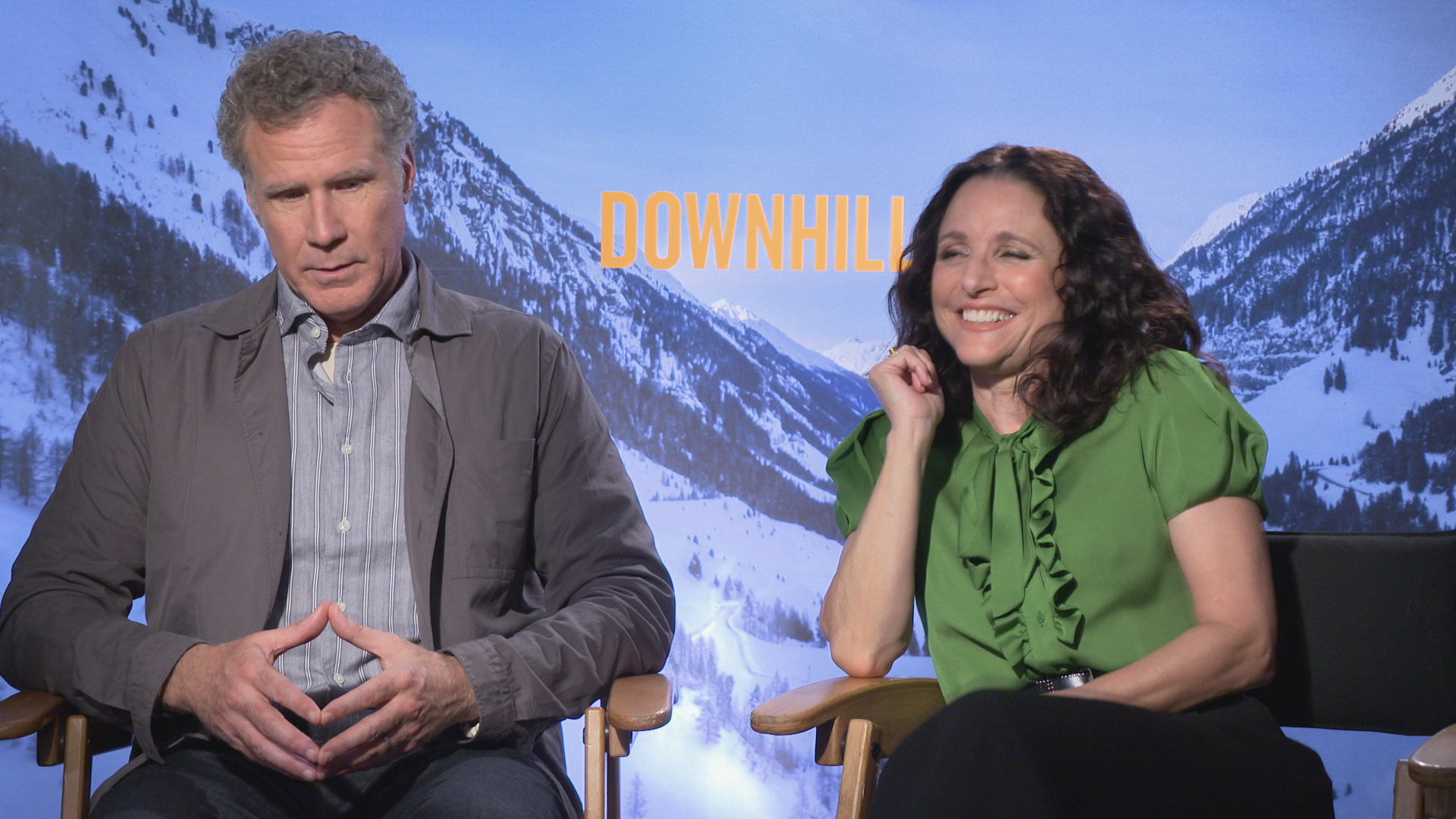 SAN DIEGO — Looking for a date night idea for Valentine’s Day? Why not head to the movie theater to check out Julia Louis-Dreyfus and Will Ferrell in the comedic drama, Downhill.

Kelli Gillespie sat down with both of them to talk about the importance of communication in marriage and what it was like shooting on location in the Alps.

She was also able to sit down with Zach Woods and Zoe Chao. Chao attended UCSD and performed at La Jolla Playhouse. During their talk they touched on the younger couple being juxtaposed to the older couple being played by Ferrell and Louis-Dreyfus. 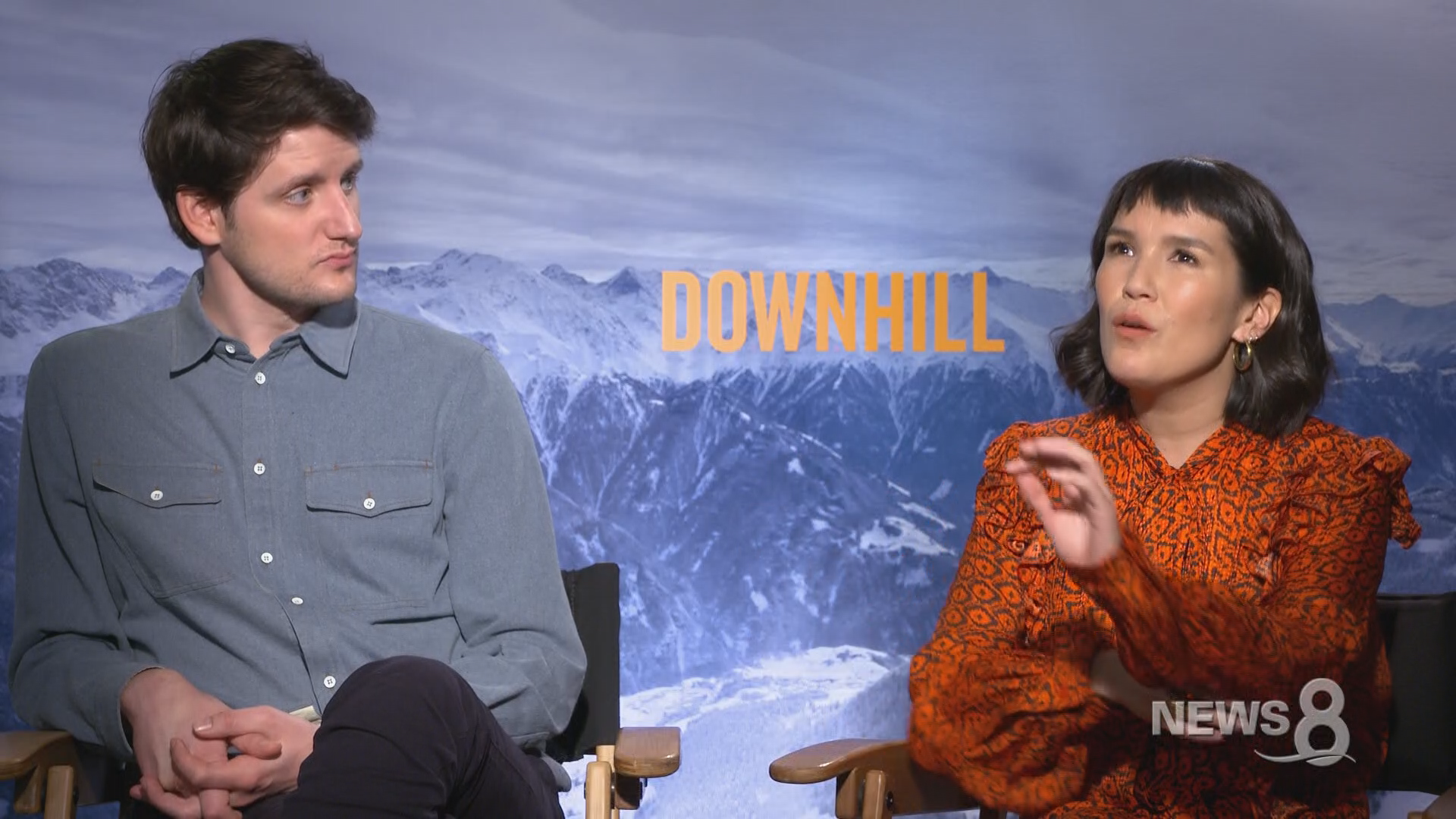