"[He] had seen the incredible beauty of San Diego and so he wanted to spend his last semester of his senior year in college here," said mom Laurie Yoler. 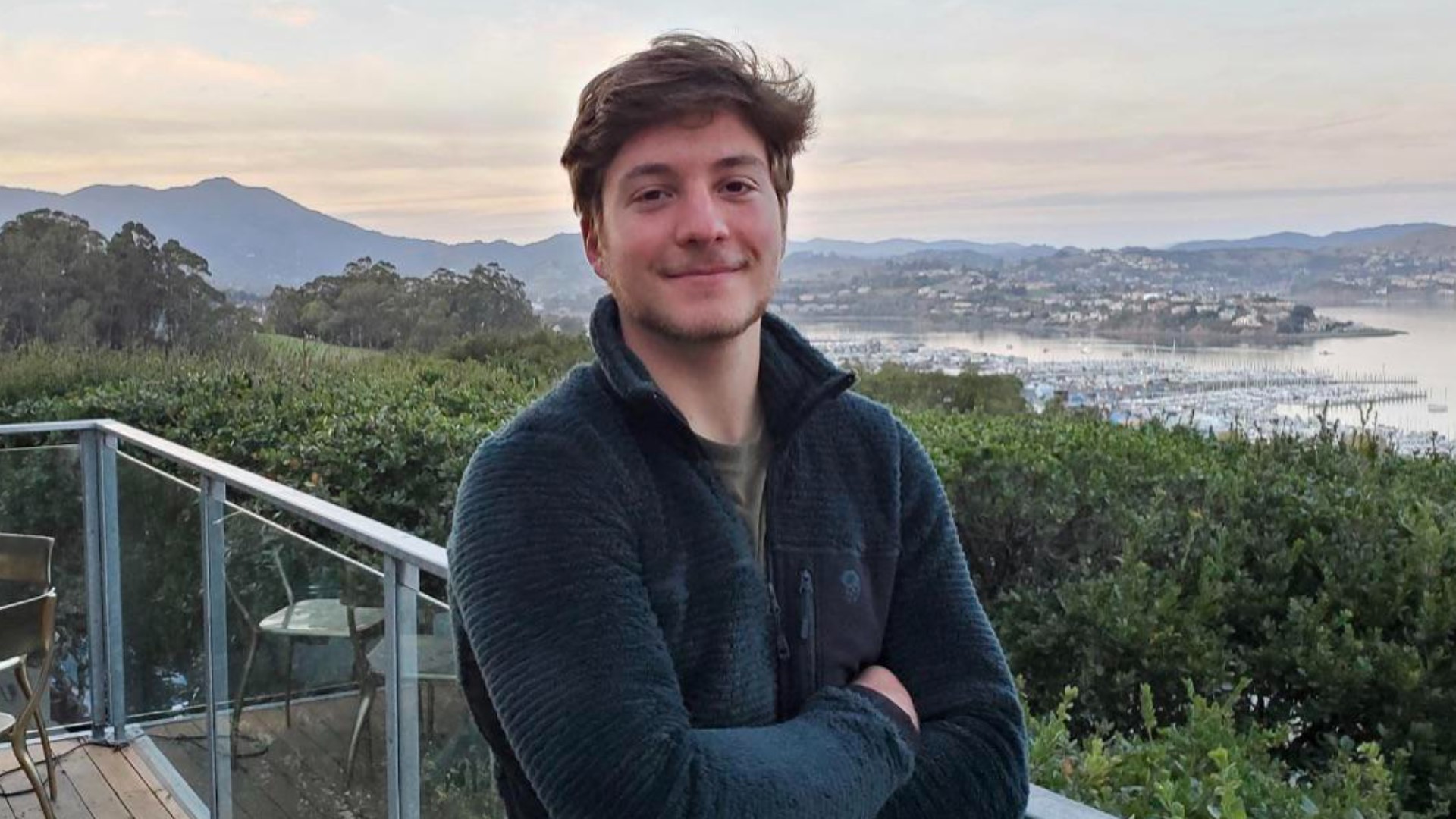 SAN DIEGO — Family and friends of a hiker found dead at Mission Trails Park gathered in La Jolla to remember him Sunday. 21-year-old Max Lenail went missing Friday after going for a run at the park. Search crews fanned out Saturday to look for him. His body was found Saturday afternoon in the water near a waterfall at the park.

"Max was my rock, I knew if anything ever went wrong in my life Max would be there to say the right thing, to do the right thing, and take care of everyone," said Lenail's mother Laurie Yoler.

She told News 8 her son was passionate about helping others, and he loved the outdoors.

"Max was a total caregiver. From when he was a baby, he showed the most extraordinary empathy and people would often say 'How can a kid of that age have so much emotional intelligence and always know exactly what people need?'" she said.

Sunday there were hugs and tears as they honored Max. Family and friends set out to pick up trash and clean up the beach. Yoler said her son loved taking care of the environment.

"He was a rock climber, he loved mountain biking, he loved hiking, he just loved being outside," she said.

He loved nature so much, he moved to San Diego two weeks ago so he could spend as much time outdoors as possible, while still finishing his last semester at Brown University remotely. Yoler said her son was studying to be a doctor.

She believes Lenail died while trying to cross the river. "I believe at this point that he slipped going across the river and fell to his death," she said.

She wants more safety measures put in place at the trail where her son died. She visited the trail with her family Sunday. She told News 8 the rocks are covered with algae, making them extremely slippery. She said she saw several hikers slip while she was there.

"If there's anyway we can save other lives by securing that area and putting a bridge or some kind of structure to save other hikers lives, I would love to be part of that making that happen," she said.

News 8 reached out to the city for comment Sunday evening, but has not heard back.

Meanwhile, Yoler said that the outpouring of support from the community has been overwhelming.

"People who met him say he had the biggest heart and that he touched them and inspired them to be better people," she said.

She said she'll miss her son's sense of humor. If she had just one more moment with him, she said she would give him a huge hug and tell him how much she loves him.

RELATED: 21-year-old's death in Mission Trails a tragic reminder for all to prepare when hiking alone

RELATED: Police say 'reason to believe' body found in Mission Trails is that of missing hiker