News 8 has learned at least 10 arriving and departing flights in San Diego were affected. 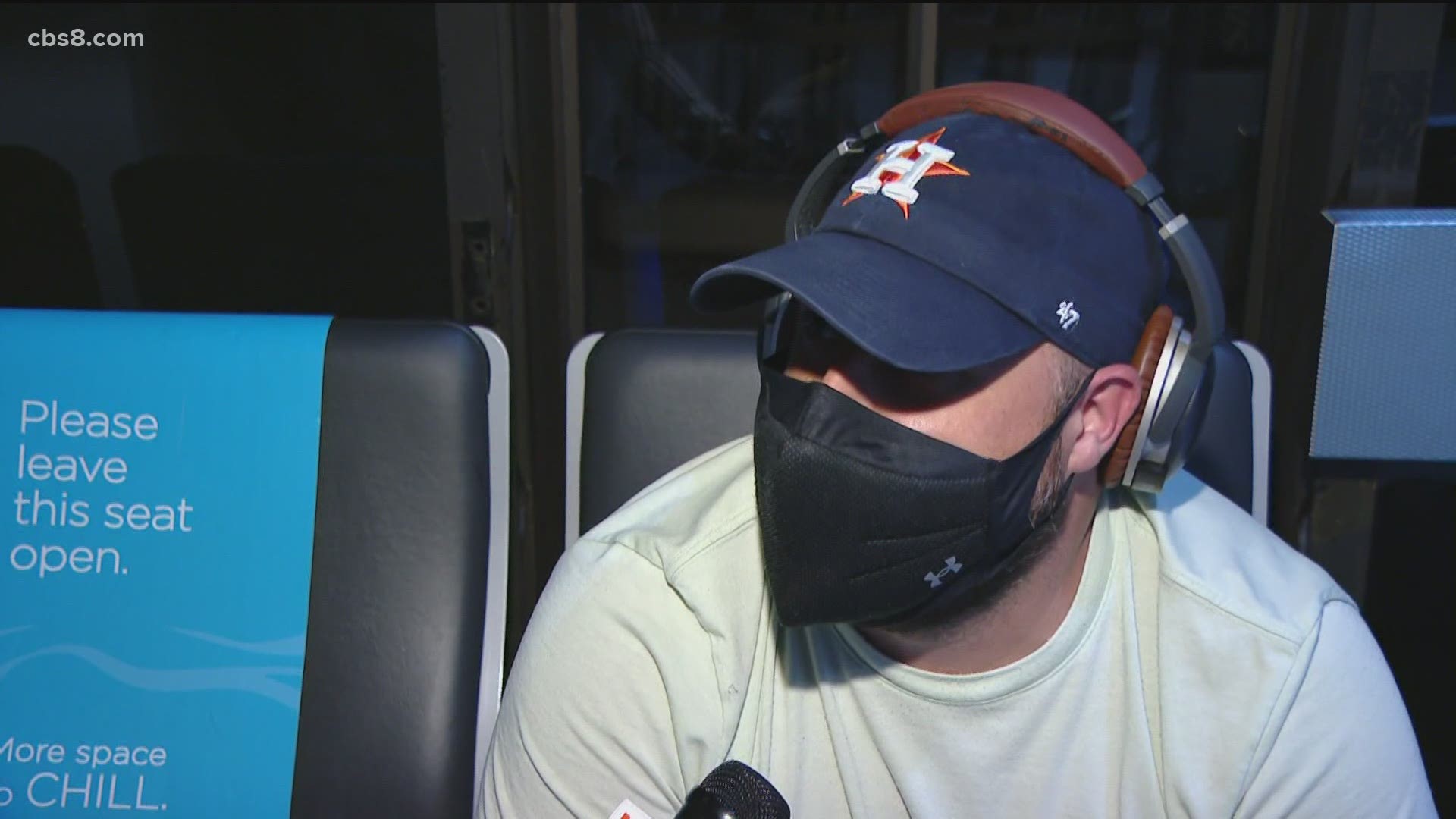 SAN DIEGO — Southwest Airlines flights across the U.S. were delayed Monday night due to a problem with the airline receiving weather data.

A spokesperson for San Diego International Airport confirmed to News 8 that as a result there were some local delays but said any other information would come from the airline. News 8 has learned at least 10 arriving and departing flights in San Diego were affected.

As of just after 9 p.m. PDT, the airline reported the issue had been resolved and flights were resuming.

Several passengers on flights across the country voiced their displeasure on Twitter. Travelers and San Diego International Airport spoke to News 8 about their experiences and frustration.

Southwest blamed a third-party weather data provider that was having intermittent issues.

"While Southwest Teams and the vendor worked to restore connectivity, we implemented a ground stop to protect the Safety of our Crews and Customers," a Southwest spokesperson said. "We appreciate our Customers’ patience as we work to get them to their destinations as quickly as possible."

@SouthwestAir hello, any idea what the hold up is for flight 536 outta San Diego? Been sitting on plane for over 30 minutes, no update was to what delay is

Our flight for an assignment in Las Vegas is delayed. Seeing posts about people stuck on the tarmac for +1 hour.

No official word yet on the cause of the problem. Will update if we get one.