Atlanta Public Schools is preserving a piece of Atlanta History

Atlanta icons such as Dr. Martin Luther King and Maynard Jackson, Jr. went to school in the Howard building which will reopen as a new middle school next fall. 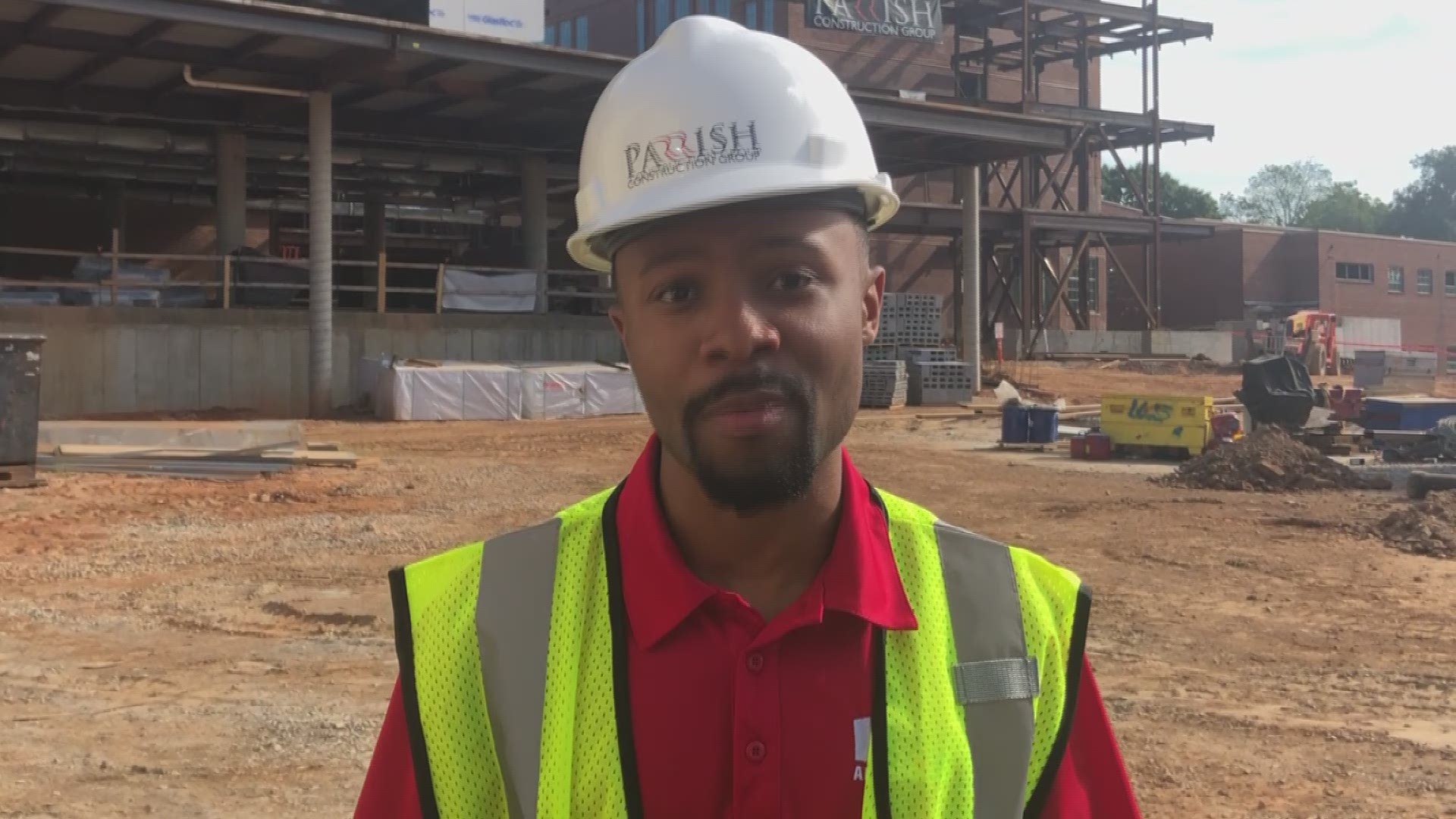 A $52 million renovation and expansion of the building is converting the building into a middle school to relieve overcrowding in the Grady Cluster.

Atlanta architecture firms Stevens & Wilkinson, Inc. and Lord Aeck Sargent along with Parrish Construction is overseeing the renovation and construction of this new school.

The Howard building originally opened in 1923 with the namesake of David T. Howard who was born into slavery, but later established a mortuary and founded Atlanta's first black bank.

"I think a school with this kind of legacy named in part for a great African American will bring to the forefront what we mean about empathy, learning more about diverse cultures and people who cared about the future of this city," Carstarphen said.

"I think being in a facility where the greatest civil rights leader attended and  amazing athletes and businessmen attended will bring out in our students more love and care."

Gloria Williams is the president of the David T. Howard National Alumni Association and is a 1974 graduate of Howard High School. She said that there's a lot of excitement about the alumni association being involved in the continued legacy of this school.

"It means a lot even in the community to see it regrow again," she said.

Williams told 11Alive that even she cried when taking a tour of the building because of the memories she had attending school at Howard High years ago.

Godfrey Finch is the vice president of the Howard Alumni Association and said that he is working alongside the construction team to preserve the historical aspects of the building.

"It's important for students to know where they came from," he said.

Parrish Construction took 11Alive on a tour of the building and said they are working hard to maintain aspects of the 1930s Art Deco motifs and combining them with modern elements.

For example, the original bleachers in the high school gymnasium will be refinished and functional for student use.

There will also be an "old-style classroom" in the building to show students what a classroom would have looked like in the original building nine decades ago.

More than 1,300 students will attend Howard Middle School when it opens in fall 2020.

‘God is with us and we are going to restore this institution’: New Morris Brown College president works to reestablish school