“We have all these so called elected leaders. Where the hell are they?” said Patricia McGinnis, founder of California’s Advocates for Nursing Home Reform. 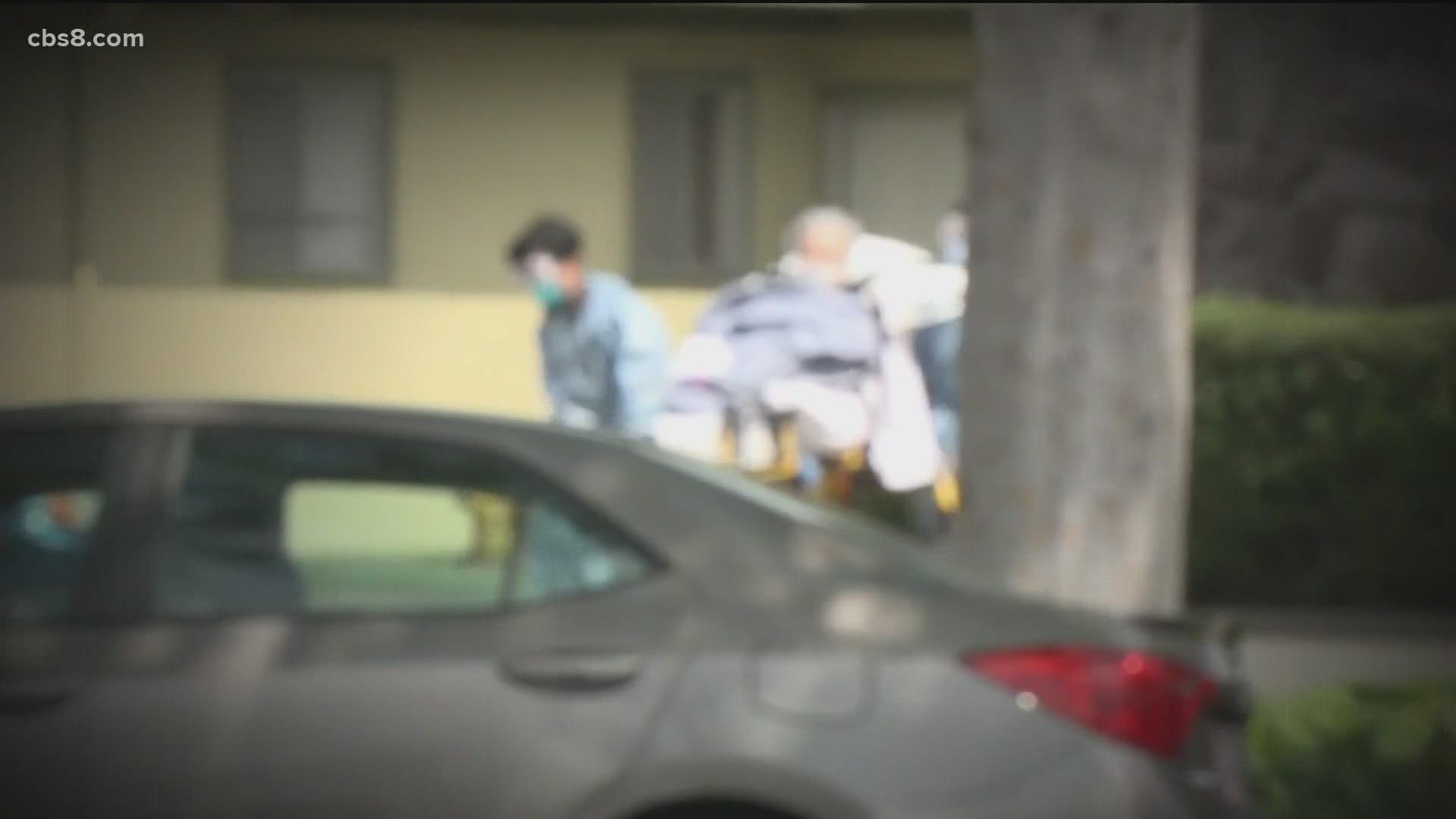 California advocates for nursing homes are urging the state to step up testing and enforcement of safety measures at those facilities.

“We have all these so called elected leaders. Where the hell are they?” said Patricia McGinnis, founder of California’s Advocates for Nursing Home Reform.

Three months into the pandemic, McGinnis is losing patience.

“Look enough is enough. Forty-percent of the people in nursing homes have died,” she said.

New data shows at least 108 of the county's 230 coronavirus-deaths are at congregate living facilities, and McGinnis said there may be more unknown because the numbers are self-reported and she said, they go unchecked.

“Until you have testing of every staff person and resident in the nursing home, how are you going to know what the extend of this is? Are they reporting deaths? We don't know how accurate that is,” she said.

California would need about 243,000 tests to check off every worker and resident in its roughly 1,200 nursing facilities.

The county said it's focusing on testing at hard-hit facilities, like the assisted living facility Elmcroft in La Mesa, with the second highest resident death toll in California.

Across the country, at least 28,000 people connected to long term care facilities have die.

In a recent interview with CBS News, Seema Verma-administrator for The Centers for Medicare and Medicaid Services responded to the oversight:

“We've continued to put out regulations, we meet daily with CDC. We've been going and doing inspections,” said Verma.

Patient advocates who are maintaining those inspections are simply, non-existent

“You have to suffer with substandard care, and then get sick and die alone. It's just unbelievable,” said McGinnis.

News 8 placed requests with both the Governor's office and the California Department of Public Health, asking officials to outline exactly how they're enforcing current precautions taken to prevent COVID-19 at long-term care facilities.

RELATED: San Diego approved by the state for Stage 2 reopening